Chelsea have been tipped to make a remarkable transfer swoop for Harry Kane in the summer transfer window. The striker has reportedly told Tottenham that he wants to leave the club following another season without winning a trophy.

Kane once again finished as the top scorer in the Premier League in the season just gone, but Spurs could only manage a seventh-place finish.

Though he still has three years left on his current contract, the 27-year-old appears to be edging closer to a departure.

Only a handful of clubs would be able to afford the £150million price-tag that Spurs are expected to put on their captain. 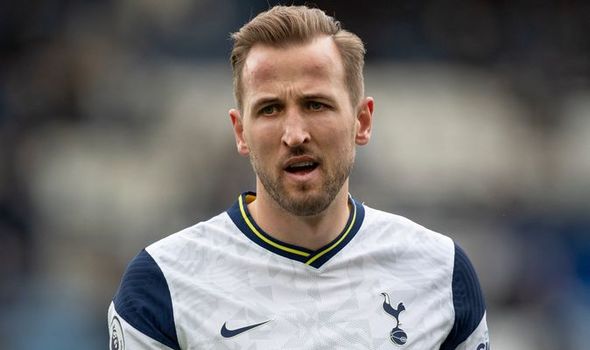 All three teams are in the market for a striker when the window opens later this week, with Kane understood to be near the top of their shopping lists.

City would appear to be the frontrunners and are the team most in need of a striker, with Sergio Aguero having been released.

A move to the Etihad Stadium would certainly fulfil Kane’s desire to win trophies, with Chris Kamara believing he would be the perfect replacement for Aguero.

“I think one of the Manchester clubs would welcome his ability and with Aguero going, he looks the obvious choice,” Kamara said. 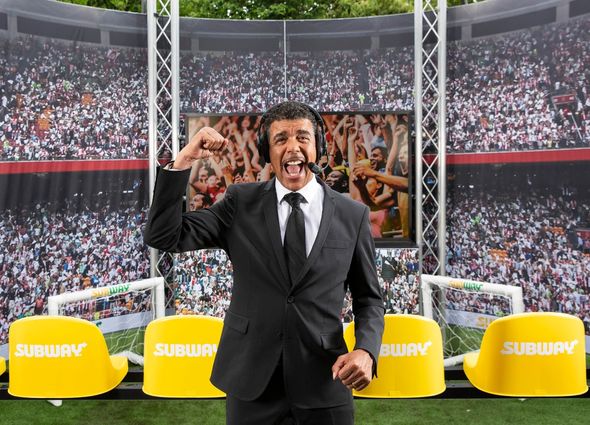 “I think he fits the criteria for them. The same as United, they need a goalscorer week in, week out, who can guarantee 20 plus goals. Getting that amount of goals guarantees you success.”

Despite stating that Kane would suit what City are looking for, Kamara also tipped Chelsea to make a swoop for the Englishman. 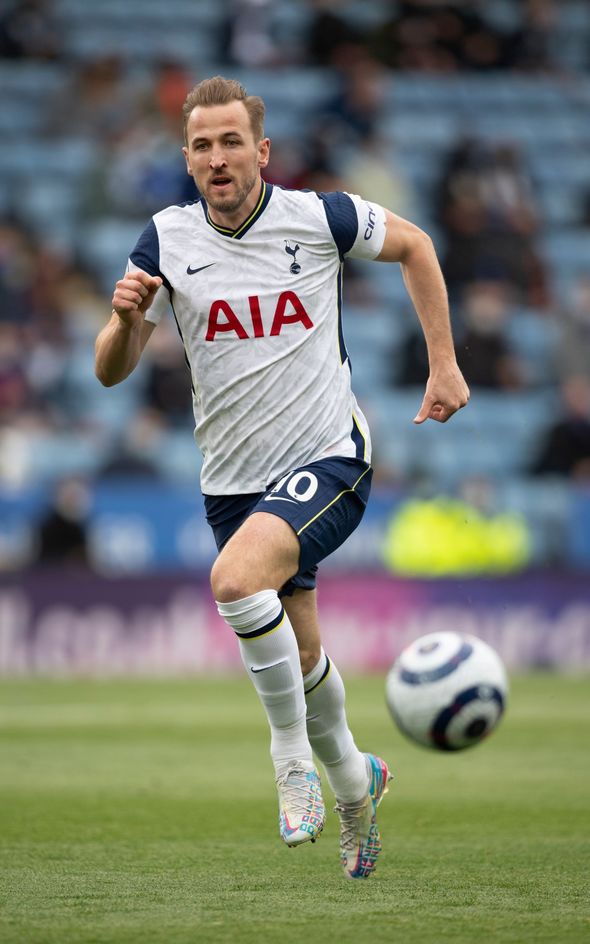 The Blues are fresh from winning this season’s Champions League, with former Premier League midfielder Kamara believing that could put them in position to make a move.

“Harry Kane might be a Londonder through and through and might think Chelsea’s my best option,” Kamara added.

“You know Chelsea are fresh from winning the Champions League, they’re a club who every few years wins the Premier League.

“I can’t say for certain, but out of the three, I’d probably say he’ll end up at City, but Harry might tell you ‘I don’t want to uproot my family, I want to stay in London, if I do Chelsea’s the best option’.”

Subway teamed up with Chris Kamara to unveil a once in a lifetime garden stadium experience for five lucky England fans in Woking, after they lost their Euros tickets due to reduced stadium capacity. With football fever building, Subway has launched brand-new Match Day Bundles, including their new Nacho Chicken Bites, Nacho Chicken Sub and Potato Crispers – customers can order new menu items in-store or via delivery services including Just Eat, Uber Eats and Deliveroo.

It was Rodgers' one weakness… but Lennon has found European edge