Chelsea: Tuchel suggests Champions League is up for grabs

Chelsea boss Thomas Tuchel has been a long-term admirer of Alex Sandro and Marina Granovskaia reportedly has a plan to help make a deal happen this summer. When Ben Chilwell was signed by Frank Lampard at the start of the season, he was seen as the club’s long-term solution at left-back.

The England international established himself as a regular for Chelsea upon his arrival, with both Emerson Palmieri and Marcos Alonso falling out of favour under Lampard.

But since Tuchel’s arrival at Stamford Bridge in January, the German head coach has switched between his options at left-back.

The former Paris Saint-Germain boss has still been trying to work out his favoured formation at Chelsea and appears to have settled on a system which sees the left-back take up a more attacking role.

Chilwell wasn’t known for his goals or assists at Leicester, instead establishing himself as one of the best defensive full-backs in England. 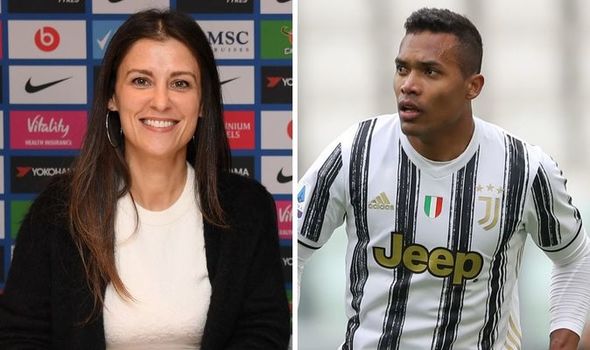 However, Tuchel’s system demands the left-sided defender to be more involved in attacking sequences.

And that has led to Alonso being reinstated into the first team on a regular basis with Chilwell start just five of the last 11 league matches.

Tuchel still hasn’t decided on who his favoured option is between Alonso or Chilwell, but Emerson Palmieri looks increasingly likely to leave.

The Italy international was strongly linked with a move back to the Serie A last season but was unable to seal a move away.

His departure this time around though looks certain with Corriere Torino reporting that Juventus are very keen on brokering a deal.

And that could open the door for Tuchel to sign Sandro, who he wanted to bring to PSG during his time in charge of the Ligue 1 club.

It is claimed that Chelsea and Juventus may agree terms on a player-plus-cash deal which would see Emerson and Sandro switch teams.

The report also adds that all parties involved ‘like’ the idea, suggesting there shouldn’t be anything standing in the way of making a deal. 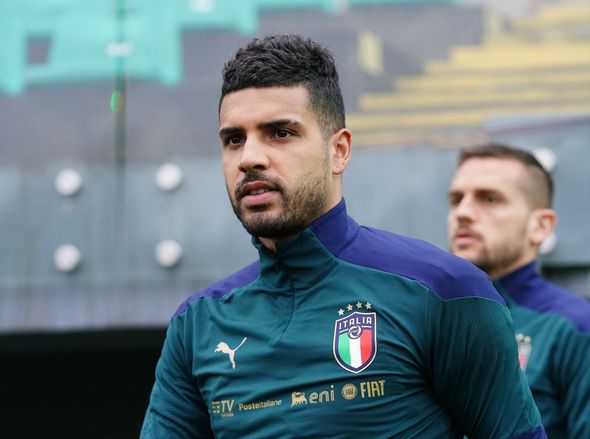 Sandro’s possible move to Stamford Bridge though would raise questions on the futures of Alonso and Chilwell.

While the Brazilian has often played as winger throughout his career, in recent years he’s predominantly been deployed in defence.

He fits Tuchel’s current system though where the left-sided defender is expected to join the attack on a regular basis.

Emerson may not be the only player on the fringes at Chelsea set to leave with a host of others expected to depart.