Chelsea are set to be the Premier League’s big spenders this summer and have already flexed their muscle in the transfer market with the signings of Hakim Ziyech and Timo Werner. Frank Lampard is not done there though and there is optimism that several more new faces will follow him through the door. Here’s a look at five deals that could still happen before the transfer window slams shut on October 15.

Now both Chelsea and Bayer Leverkusen are out of Europe, this deal is expected to gather momentum.

The attacker has an agreement with Chelsea over personal terms and a contract and now it’s down to the two clubs to agree a fee.

Chelsea want to pay around £70million for Havertz, but Leverkusen are seeking around £90m.

He is pushing for the move and has told Leverkusen he wants to leave. His wish is expected to be granted. 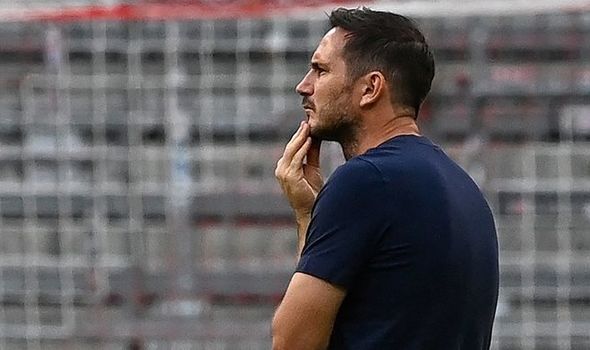 Chilwell remains Chelsea’s top target for left-back, with Lampard said to be in love with the player and his qualities.

However, Leicester are playing hardball though and have slapped an £80million price-tag on his head.

The Foxes are not prepared to budge either given that last year they did the same with Harry Maguire and eventually received the full payment.

Tagliafico is seen as the club’s back-up option for Chilwell.

It will be one or the other with the view of being Chelsea’s first choice left-back.

Ajax have made the Argentine available for around £24m, a much more viable price-tag.

He impressed against the Blues in this season’s Champions League but Chilwell remains their preference.

The deal may hinge on whether the club can offload Kepa Arrizabalaga but it’s clear Lampard wants a new goalkeeper.

The Spaniard has endured an underwhelming campaign and was dropped by Lampard towards the end of the season.

Onana is one of their top targets alongside Nick Pope to replace him but talks have already been held with the entourage of the Cameroonian.

Chelsea are willing to let Kepa leave, with a loan plus option to buy the most realistic solution. 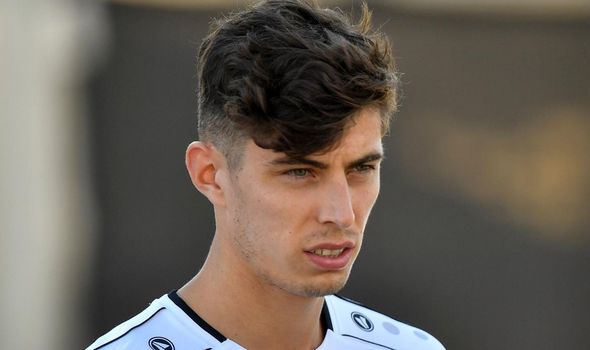 There has been talk of a £50m bid for Rice, an allegation West Ham strongly deny.

The midfielder was release by Chelsea in his youth days but has now come back to haunt them.

He still follows the Blues though and is best friends with Mason Mount.

Lampard reportedly wants to play him at centre-back though and he won’t come cheap.