Sky Sports will show Chelsea’s title race six-pointer with Liverpool on January 2 as the TV fixtures changes for the Christmas and New Year period were announced on Monday.

Manchester City’s trip to Arsenal on New Year’s Day will be shown on BT Sport in the early kick-off, with the same broadcaster showing Liverpool’s Boxing Day clash at home to Leeds.

Other festive fixtures that have been moved include Arsenal’s trip to Manchester United, which Amazon Prime will show on December 2 – a Thursday night. 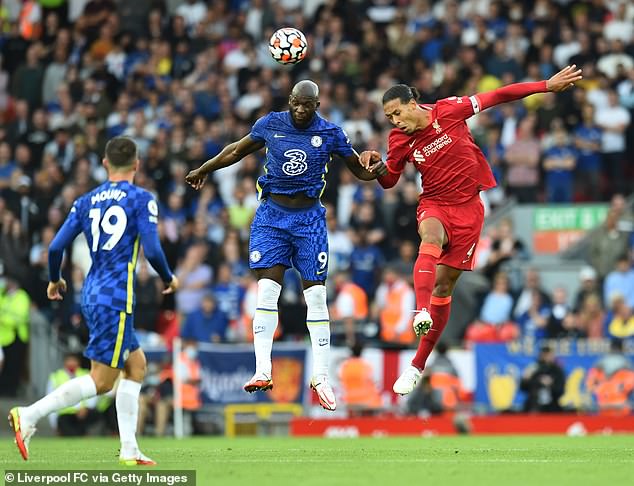 Amazon Prime will also show the Merseyside Derby between Everton and Liverpool on December 1 as part of its two full round of televised top-flight rounds – which will take place at the end of November and the end of December.

BT Sport will also show all 10 Premier League matches in one midweek round between December 14 and December 16, with those games including Manchester United’s trip to Brentford and Tottenham going to Leicester.

Meanwhile, BT Sport will also show the London derby between West Ham and Chelsea on December 4, with Sky Sports’ big December clash being Liverpool’s trip to Tottenham on December 19.

Manchester United’s squad assessed: Who will stay or go this summer?

The Premier League's most successful nations after Liverpool title win