Chelsea are reportedly surprise contenders to sign Gini Wijnaldum this summer, according to shock reports in Spain. The Dutchman seems destined to leave Liverpool at the end of the season, permitting there is no dramatic turn of events.

Wijnaldum is a modern-day Liverpool legend having helped the club win the Champions League, Premier League, Club World Cup and Super Cup in the past two years.

He has remained ever-present in Jurgen Klopp’s starting XI since arriving from Newcastle for £25million in the summer of 2016.

Even in the final year of his contract, Klopp has continued to count on him and has even handed him the captain’s armband. 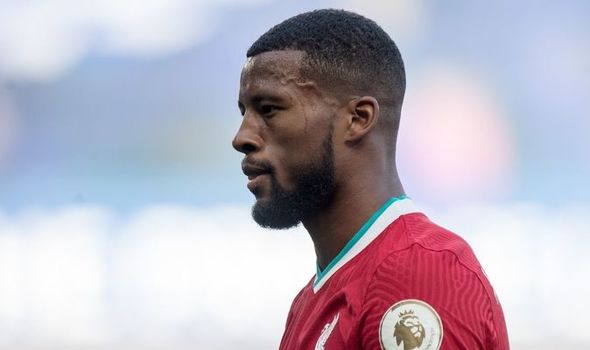 It means Wijnaldum is free to sign for another club this summer for nothing, with Barcelona believed to be in pole position to land the midfielder.

However, Spanish outlet MARCA have surprisingly claimed that Chelsea are among those ‘vying’ for Wijnaldum’s signature.

He would follow the likes of Fernando Torres and Raul Meireles in swapping red for blue, something Steven Gerrard decided against in the summer of 2005 after helping his side win their fifth European Cup.

Thomas Tuchel has turned Chelsea into a force to be reckoned with since taking over the reins from Frank Lampard in January.

But it’s unclear whether there is any truth in a move for Wijnaldum, who looks destined to join Barcelona.

The Catalan giants are said to be willing to offer the 30-year-old a three-year contract.

Wijnaldum would also be set for a pay-rise due to the fact there is no transfer fee involved.

He has already made it clear that he would prefer to stay at Anfield but hopes of an extension are now starting to fade. 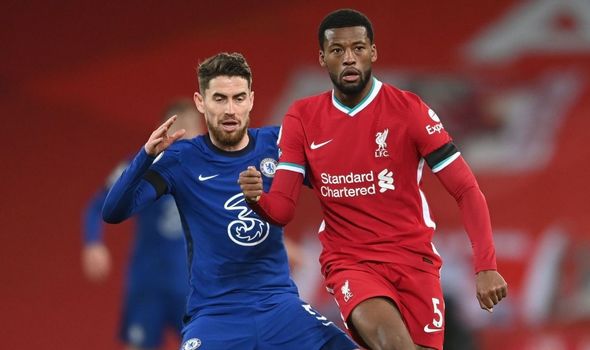 “It is not that I am not happy and I have to leave but it is not that easy as everyone thinks it is to make some decisions for your future.

“First you have to negotiate with the club and it is so difficult to deal with all kinds of things and that is why it takes so long and also, the situation we are in, it is not the most important thing right now.

“The most important thing is to get back on track and winning games again and then we will see. I am really happy here and my family is happy here but there is no news.

“But I would be devastated [if] I didn’t play with this team anymore, that’s for sure.”