Frank Sinclair has called on Chelsea to question Ben Chilwell’s price tag as the Blues prepare to make a move for the Leicester full-back. The west London club are in the middle of a squad overhaul ahead of the new season and desperately need to reinforce their defence.

Chelsea manager Frank Lampard has identified Chilwell as a priority target at left-back, although the England international could command a world-record fee.

Leicester reportedly want at least £80million for the 23-year-old, which was the same fee Manchester United paid when they made Harry Maguire the world’s most expensive defender last summer.

Ex-Chelsea defender Sinclair rates Chilwell highly, but the 48-year-old has called on his former club to avoid paying over the odds for the Foxes star. 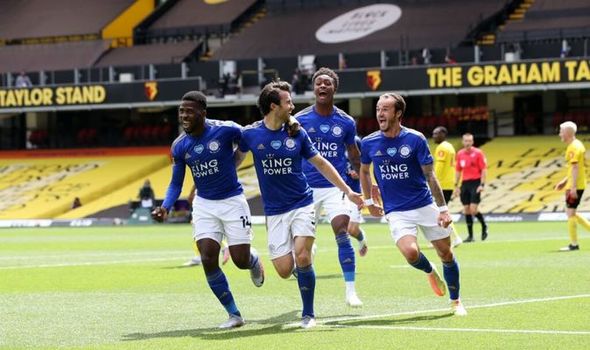 “When you when you hear the way that Brendan Rodgers talks about Ben Chilwell, so strongly and how much [he is] a part of Leicester City going forward, I guess it would be a difficult one and he’s always going to be a very, very overpriced signing.

“For me, there’s a lot of world class, fullbacks out there and Frank has to get the right one for Chelsea Football Club.

“Obviously Ben Chilwell is a top player and England International, but I don’t think Chelsea should pay over the odds for him.”

Chelsea have been linked with a number of other cheaper alternatives to Chilwell, including Nicolas Tagliafico, Alex Telles and Marc Cucurella.

Atalanta ace Robin Gosens is another star name linked with a move to Stamford Bridge and would be available for around £30m, but Sinclair is not convinced that the Blues should be actively looking to scrimp on signings.

“But for me, I don’t think it’s a case of looking for a cheaper option.

“Chelsea have not spent money in the transfer windows since Frank’s been at the football club.

“So I think he’s got money to spend and I think the owner will back him and he needs to go out there and get what he considers the best left back in world football.” 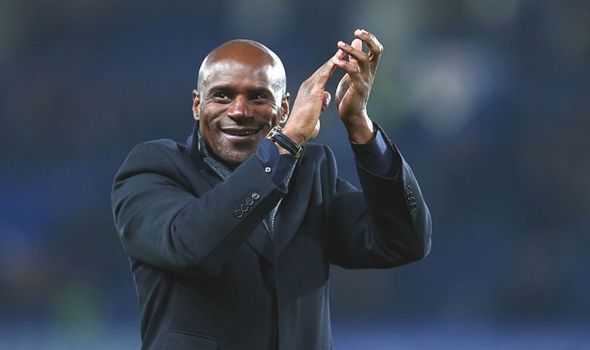 Meanwhile, reinforcements in central defence are required and Sinclair is sure Lampard will sign the necessary players this summer.

He said: “Chelsea absolutely need to strengthen their defence. When you look at how many goals Chelsea conceded the season, it is not a good look, which is that’s the obvious thing.

“I think Frank had to try different combinations at the back with personnel and systems throughout the season to try and get the answers to keeping clean sheets.

“It’s not quite worked out which probably shows Lampard that he’s going to have to go and sign some better players to improve the defensive situation.”

Chelsea vs Tottenham: Five things we learned as Olivier Giroud scores on return