Chelsea are considering a shock swoop for former Arsenal captain and striker Pierre-Emerick Aubameyang, according to reports. Discussions have already been held for the frontman who only signed for Barcelona in January, with Blues owner Todd Boehly taking part in a number of meetings for striker targets over the past week.

Blues boss Thomas Tuchel may need to call on attacking reinforcements with Romelu Lukaku returning to Inter Milan on loan and Timo Werner linked to RB Leipzig. While the manager has opted to keep hold of Armando Broja despite interest from West Ham and Real Madrid, he could still be left short of numbers up top.

Aubameyang would be a surprise addition to the Chelsea ranks given his prior affiliation with Arsenal. A four-year stint at the Emirates came to an end just a few months ago after a bust-up with Mikel Arteta that saw him stripped of the captaincy.

According to transfer expert Fabrizio Romano, Boehly is attempting to bring Aubameyang back to the Premier League after a short stint in Spain. Meetings have already been held for RB Salzburg youngster Benjamin Sesko, and supposedly a selection of other striker targets, over the past few days. 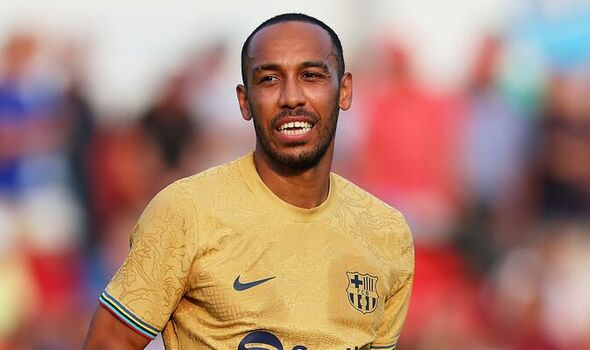 Aubameyang was prolific in the Premier League, netting 68 goals in 128 matches and earning a share of the Golden Boot in 2018/19. While his final half-season at Arsenal was a far cry from his finest form, he hit the ground running in Catalonia by scoring 11 goals in 17 La Liga matches.

Under normal circumstances, allowing a striker with such a record to leave would be unthinkable, but Barca have recently signed goal machine Robert Lewandowski from Bayern Munich. Memphis Depay, Ousmane Dembele, Ferran Torres, Raphinha and Ansu Fati are among a wealth of other attacking options already at Xavi’s disposal.

The interest in Aubameyang comes amid Chelsea spinning multiple plates at once, both in terms of exits and arrivals. They seemingly made huge progress in a deal for Brighton defender Marc Cucurella on Wednesday and, although the Seagulls publicly denied that a full agreement had been reached, a £52.5million deal is still expected to go through.

Barcelona midfielder and Manchester United target Frenkie de Jong is also thought to be of major interest, and could be discussed with the Spanish side along with a potential swoop for Aubameyang. To top it off, the Blues are reportedly refusing to give up on Leicester City star Wesley Fofana, despite cries from manager Brendan Rodgers that he is not for sale.

While Chelsea’s transfer movement appears urgent, one star name they already have in the door is Raheem Sterling and Tuchel has wasted no time in singing his praises. 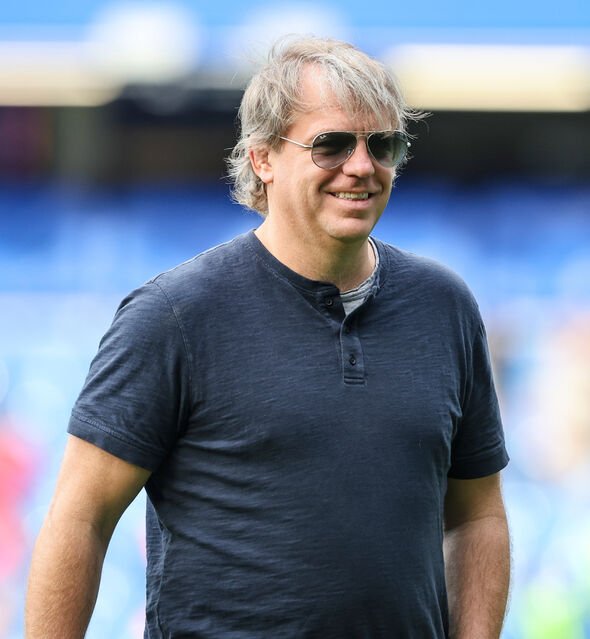 “Every time we played against him, he’s horrible to play against, horrible!” he said. “The main point is his intensity and the amount of repetition of intensity that he delivers. This is simply outstanding over the last years.

“He caused huge trouble when he played against us and once you dig in deeper into his data and not only statistics in his goal involvements, it’s outstanding. It’s exactly what we need to raise the level of our players. That’s why we are so sure and that’s why he was, for us, top of the list.”