Chelsea are reportedly willing to pay over the odds in order to sign Marc Cucurella if they miss out on Ben Chilwell. The Blues are on the hunt for a new left-back and see the Getafe defender as a possible option if they fail to secure their first choice.

Chelsea are currently overhauling their squad ahead of next season and have already welcomed new signings Hakim Ziyech and Timo Werner to Stamford Bridge.

Manager Frank Lampard is now looking to complete the acquisition of Kai Havertz but also wants to bring in several new defensive options this summer.

A upgrade at left-back is required with both Emerson Palmieri and Marcos Alonso linked with moves away from the club.

And Chilwell is top of the transfer wishlist, although Leicester supposedly want £80million for the England international. 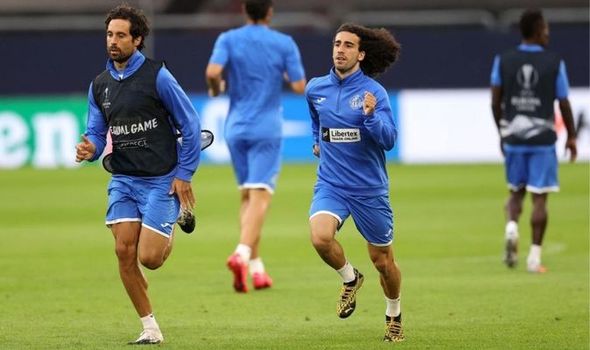 The 23-year-old has been Chelsea’s main defensive target for some time and could well be enticed by the prospect of Champions League football next term, although the Foxes’ asking price is set to prove problematic.

The west London club are therefore keeping their options open and are reportedly ready to outspend any rivals in the pursuit of Cucurella.

The Daily Mail claim Chelsea are prepared to pay double the Spaniard’s £22m asking price in order to prise him away from Getafe.

Cucurella only joined the club permanently earlier this year after the La Liga outfit triggered a clause in his loan deal from Barcelona.

The 22-year-old cost less than £6m and does not include a buy-back clause, although Barcelona will claim 10 per cent of any sell-on fee.

Cucurella has made 45 appearances this season, helping Getafe achieve an eighth place finish in the table and reach the Europa League Last-16.

Chelsea have supposedly been impressed with his performances, although they have also been linked with Sergio Reguilon, Nicolas Tagliafico, Alex Telles and Robin Gosens.

Meanwhile, Lampard wants to sign a replacement for Kepa Arrizabalaga after an inconsistent season from the Spaniard. 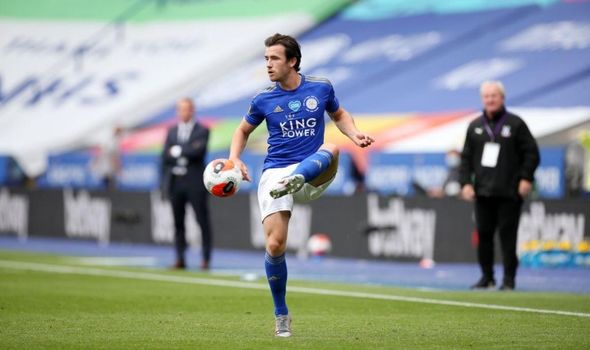 Kepa became the world’s most expensive goalkeeper when he moved to Stamford Bridge from Athletic Bilbao for £71m in 2018, but he has failed to impress and now looks set to depart.

Jan Oblak is Chelsea’s preferred option but Atletico Madrid are unwilling to sell so they may have to trigger the Slovenian’s £110m release clause.

Declan Rice has been touted as a potential option, with Lampard keen to convert the central midfielder back to a defender, but West Ham are thought to want £70m for the 21-year-old.