Chelsea’s on-loan defender Matt Miazga says he need more ‘stability’ in his career as he looks to impress at Anderlecht – his fourth loan spell of his time with the Blues.

The American centre-back joined Stamford Bridge from New York Red Bulls back in the 2015-16 but has played just two times since, with the club sending him to Vitesse, Nantes, Reading before his latest move to the Belgian outfit.

Miazga has been enjoying regular football at Anderlecht with 20 starts in the Jupiler Pro League under his belt, but the 25-year-old has suggested he is becoming tired of constant loan spells and could be convinced to finally leave Chelsea this summer. 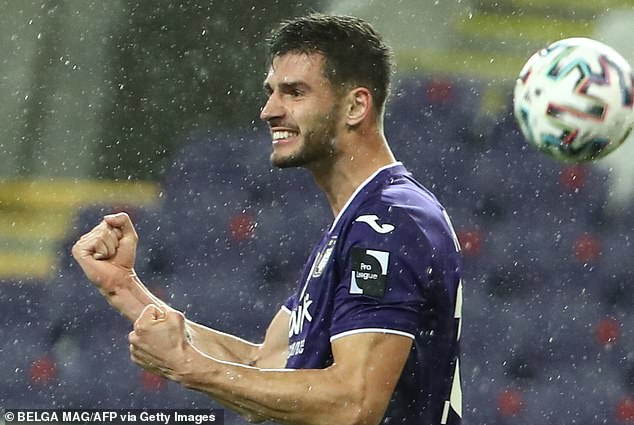 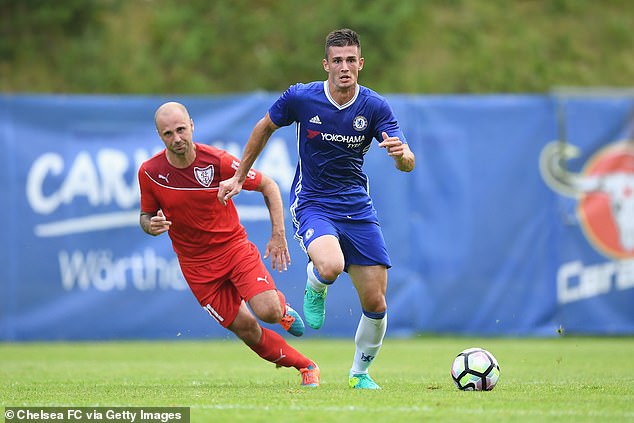 ‘I belong to Chelsea but I’ve said I want more stability,’ he told Sport Witness.

‘In November, I was asked if I wanted to stay come the end of the season.

‘I want to focus on the end of the campaign before talking about the rest. Qualifying for a European competition could influence my choice.’

Miazga – who has been capped 20 times for his country – has proved a popular figure in almost all of his loan spells, playing 72 games for Vitesse, 42 for Reading and 23 for Anderlecht so far in this campaign. 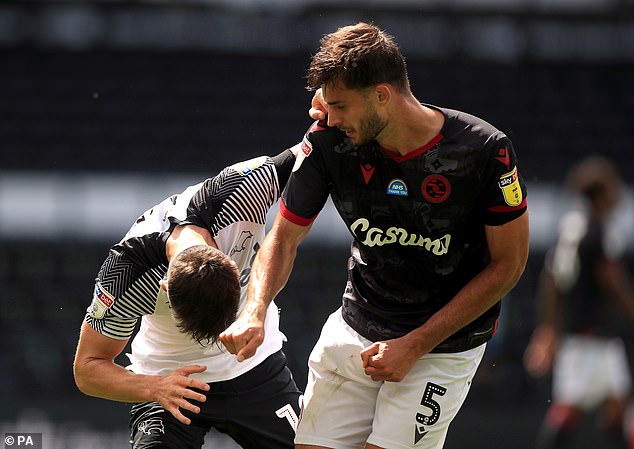 Miazga insists he has not decided whether he wants to turn his stay at Anderlecht into a permanent one – which will depend on where they finish in the table. His side are currently fifth – 24 points off leaders Brugge.

But a huge positive of his stay with the club has been the opportunity to learn from his experienced boss Vincent Kompany – who played 532 times in his career, including 360 games for Manchester City. 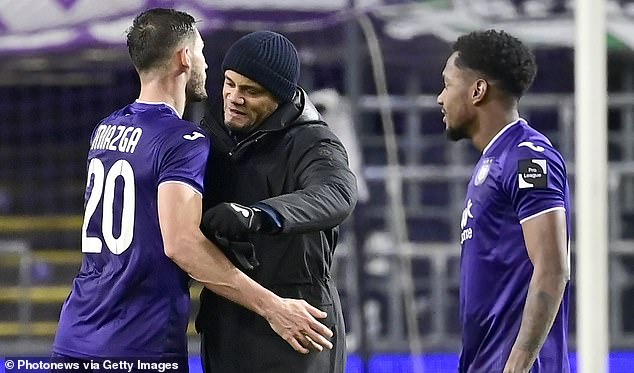 The former club captain played a crucial role in their transformation into serial trophy winner and won the Premier League four times.

‘He is so good,’ Miazga added.

‘He was a central defender and I learned a lot from him in recent months, especially in terms of playing the game.

‘Every detail counts and I love working with him.’

Braga vs Rangers (agg, 2-3), LIVE: All the Europa League action