Chelsea manager Graham Potter will surely have learned valuable lessons from a behind-closed-doors friendly with Brighton on Saturday. With just one competitive match under his belt as Blues boss, 90 minutes against a top-flight team will have allowed him to problem solve after a 1-1 draw with RB Salzburg in the Champions League. Based on the players in action, Express Sport takes you through four dilemmas that Potter was able to sink his teeth into…

Since arriving from Aston Villa in a bumper £20million deal during the summer, Carney Chukwuemaka hasn’t made a senior appearance for Chelsea. The teenager has a big reputation and played an important part in England Under-19s’ European Championships triumph back in July.

Any lingering questions over whether he is ready for more responsibility were answered on Saturday as he scored both of the Blues’ goals in a 2-1 win over Brighton. Chukwuemeka already has Premier League football in the bank from his time at Villa and he could get more in the coming weeks with Potter sure to be impressed. 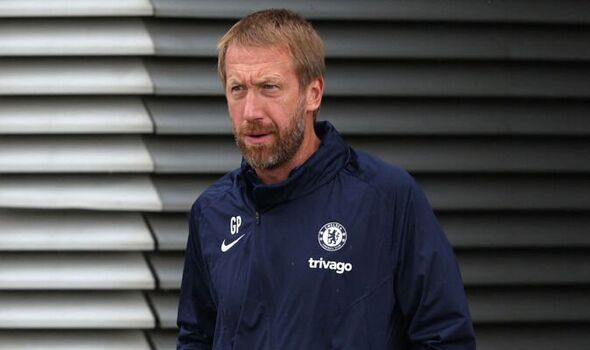 Does Gallagher deserve a prominent role?

Exactly how Conor Gallagher slots into this Chelsea team has been one of the big questions asked by supporters so far this campaign. He dazzled on loan at Crystal Palace last term but, including Chukwuemeka and deadline day signing Denis Zakaria, he is one of eight first-team players fighting for a spot in central midfield.

An upside for the 22-year-old is that Potter played with three centre-mids during his first game against RB Salzburg, giving him a better chance to work his way into the fold. He had to make do with a spot on the bench for the new manager’s first game but was handed a valuable chance to impress against Brighton, with none of the midweek starters involved.

Who plays up top?

Another highly-rated Chelsea prospect – Armando Broja – has been starved of game time since returning from a solid loan spell with Southampton in 2021/22. Axed boss Thomas Tuchel supposedly blocked attempts by West Ham to thrash out a big-money move for the striker due to a belief that he can make it at Stamford Bridge.

Established stars stand in his way, however, with Kai Havertz and Pierre-Emerick Aubameyang also vying for minutes through the middle. Potter took one step towards solving the dilemma by granting Broja valuable game time against the Seagulls and viewing the prospect at close quarters will have helped him to assess where he falls in the pecking order. 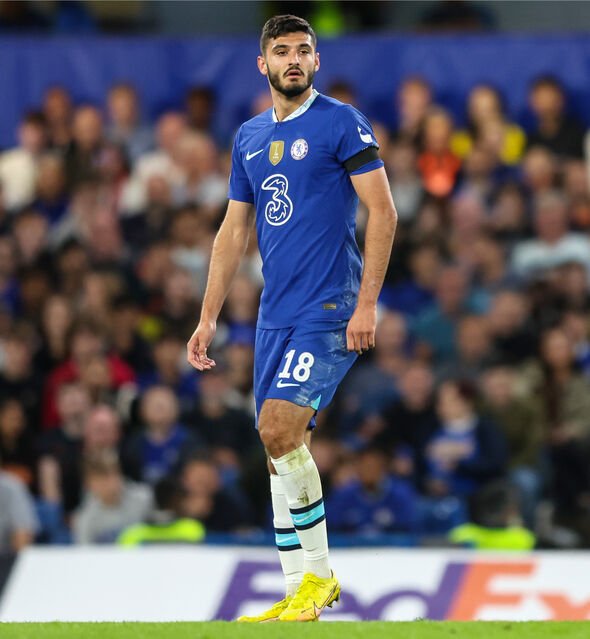 Can Zakaria cut it?

Like Chukwuemeka, deadline day signing Zakaria is yet to be given a chance in the Chelsea first team. The Switzerland international arrived at Stamford Bridge on loan from Juventus with co-owner Todd Boehly keen to add more depth in midfield.

Zakaria featured against the Seagulls which will have helped Potter to understand whether he is ready for the Premier League and how he stacks up against rival defensive midfield options such as Jorginho and N’Golo Kante. It remains to be seen whether he will be deployed next time the Blues take to the field, against Crystal Palace on October 1.