Bayern Munich star Eric Maxim Choupo-Moting will have to watch Cameroon’s upcoming matches from afar, after an embarrassing administrative error meant he didn’t receive his call-up to the team.

The former PSG and Stoke City midfielder is one of the team’s standout players and was a shoo-in to make the squad, but was surprised to not receive an invite to join up with his international colleagues.

Incredibly, it has now emerged that a Cameroon official accidentally sent his call-up to themselves, meaning Choupo-Moting never received it and will therefore not be able to play in their Africa Cup of Nations qualifiers against Cape Verde and Rwanda this month. 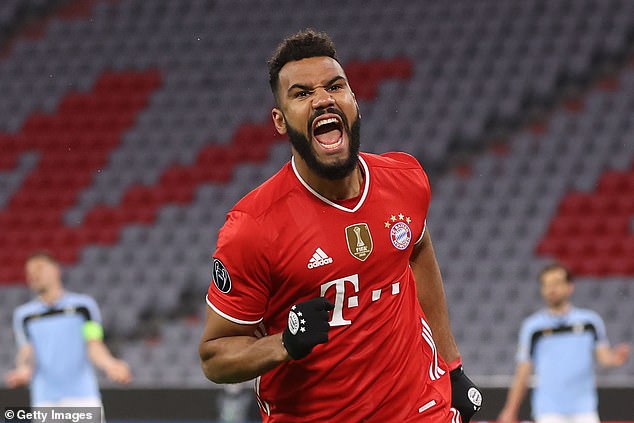 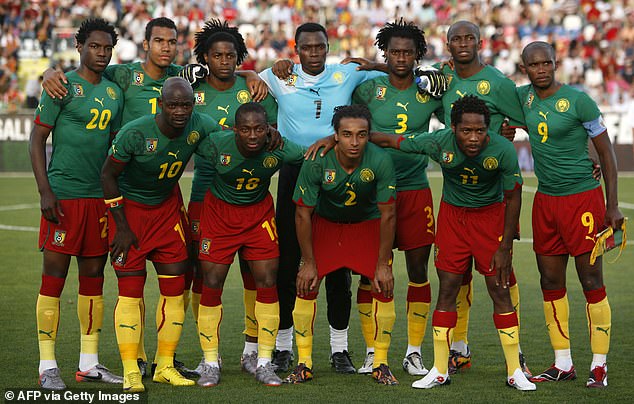 Choupo-Moting (top, second left) has been a part of the Cameroon set-up for over a decade

Bild report that the Cameroonian Football Federation meant to send the official invite to Bayern, but the club have since confirmed that they didn’t receive any word from the national team.

Choupo-Moting’s father has since spoken out in support of his son following the bizarre mistake, revealing that he was the one to first realise what had happened.

‘I was contacted by the association to find out what was going on. I contacted FC Bayern and they confirmed that they had not received the invitation,’ he told Naja TV, per Bavarianfootballworks.

‘It looks like she sent it to the wrong email address instead. For me, that’s a lack of professionalism. 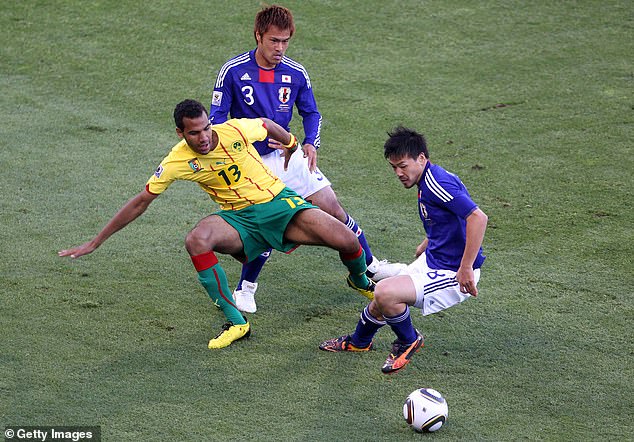 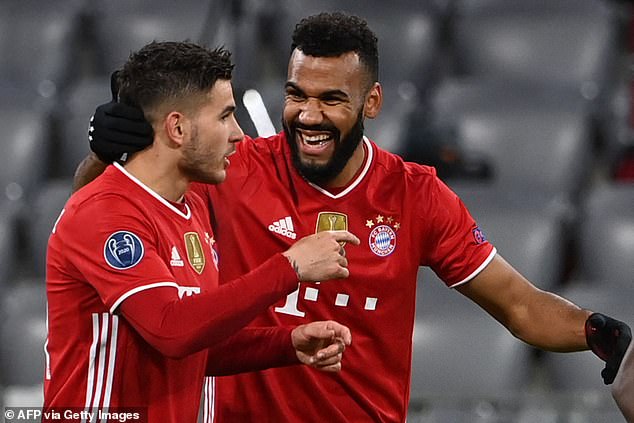 ‘When sending invitations, be sure to send them to the correct address. If that doesn’t happen, I don’t understand why it’s the club’s or Maxim’s fault.’

Cameroon coach Toni Conceicao will now have to do without the 32-year-old striker for the two upcoming matches, which are their final two Group F games in the qualifying campaign.

Thankfully for the official who made the mistake, Cameroon automatically qualify for the tournament as hosts, and are also top of their group with three wins and a draw from four matches.