Gordon Taylor was at pains to stress that he will only be letting go of power at the PFA after an independent review has been completed. That will take months. He should go now.

Over the coming days and weeks we will hear plenty of platitudes about Taylor’s four decades at the PFA but on the issue of dementia, he failed his members.

Members like my dad Mike, a former Norwich player, who is suffering from chronic traumatic encephalopathy (CTE) — a degenerative disease of the brain caused by repetitive brain trauma. 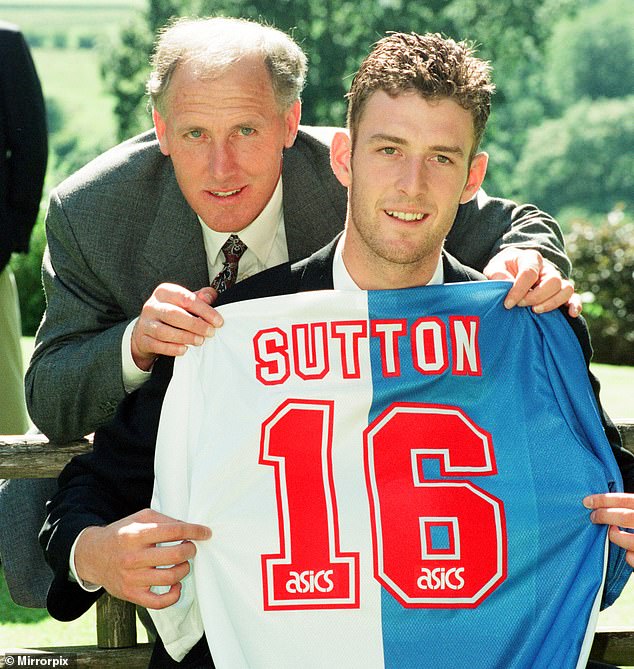 The PFA and the FA began research to try to establish a link between heading a football and CTE in 2001 but Taylor never flagged up that the testing had failed.

Ben Purkiss, the PFA chairman, wants to put research into dementia at the forefront of the union’s agenda.

He believes an organisation with £50million in its coffers should be committing more than £125,000 a year to this issue. He should be given the opportunity to put his vision into place.

This is someone who put his head above the parapet to challenge Taylor’s 38-year reign when no-one else would take him to task, someone whose vision is to drag this organisation into the 21st century and ensure it meets the needs of the modern-day player. 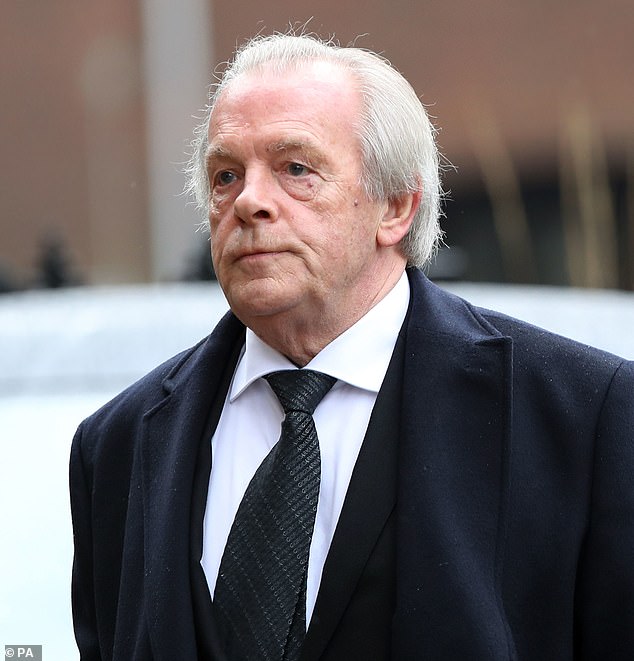 He is the perfect candidate to transform the players’ union but is being barred from running for the top job for five years. Why should he have to fall on his sword?

Wednesday’s announcement should have been a chance for the PFA to make a fresh start.

Instead, it feels like Taylor is calling the shots right to the bitter end.

Diego Maradona Struggles To Complete A Word In Post-Match Interview