Chris Wilder is likely to quit Sheffield United if tension with owner Prince Abdullah over the direction of the club cannot be resolved.

The Blades are 15 points adrift of safety and the manager is already looking ahead to next season in the Championship, with a view to winning promotion straight back to the Premier League. He wants to keep the core of his squad together and make improvements to the training facilities.

However, Wilder is concerned over differences with the hierarchy and has said for the first time that he could walk away from Bramall Lane. 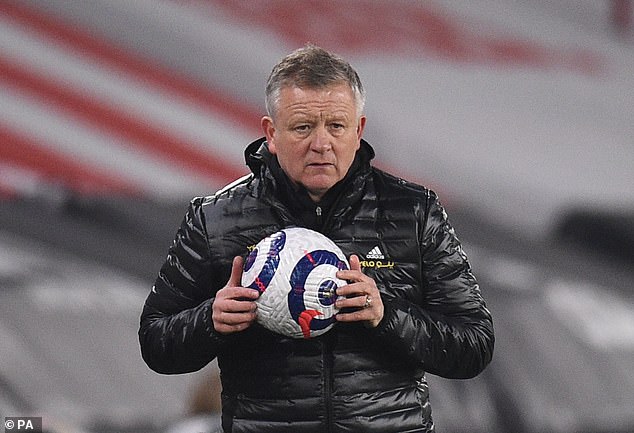 Asked if he would be in charge next season, the 53-year-old said: ‘I don’t know. Listen, heads down and on to the Villa game (this evening). Let’s see if we can get a result and what will be will be.’

‘Yes, definitely, if we stick to the plan,’ said Wilder. ‘I know what direction I want to take the football club in, where it should be, but it’s not happening.

‘The plan, as always. is to leave a legacy. To change things off the pitch, which need changing, stick with the players we have invested in, add a couple and try and bounce back. 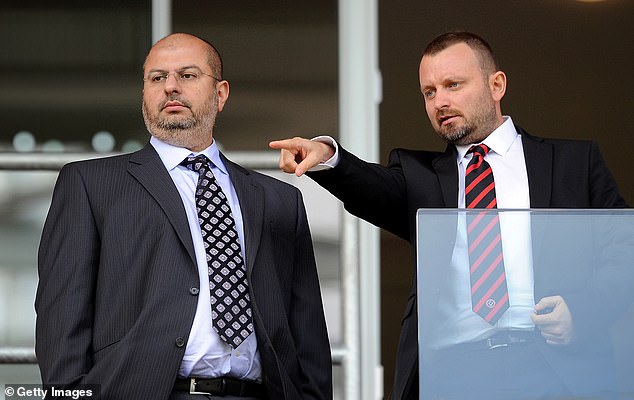 ‘I know the group, I know the players better than anybody. They will want to be here and they owe it to football club as well, because we brought them in, we gave them the opportunity and they took it.

‘They’re contracted to the football club. The football club is in a good position, they have a lot of young talented players who will be a strong group if the inevitable (relegation) happens.’ 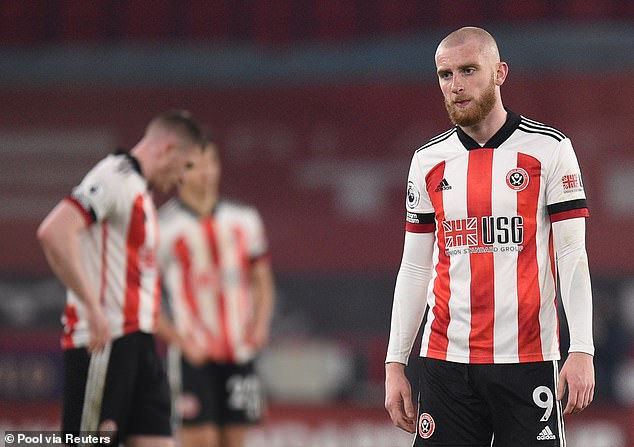 Why the President of Albania is in love with Celtic