Messi, who lifted the World Cup on Dec. 18 at Lusail stadium in Qatar, took part in training over the last couple of days, but Galtier said he needed a bit more time to be ready to play competitively.

‘He’s had a fantastic World Cup. He had commitments, going back to his country for the celebrations and we wanted him to recover back home with his family,’ Galtier said ahead of Friday’s trip to Chateauroux in the round of 64. 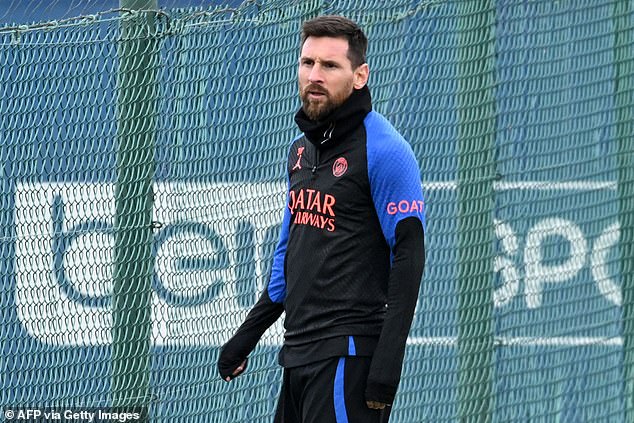 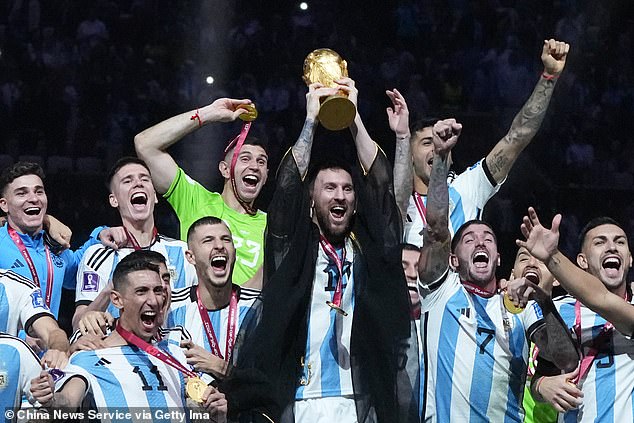 ‘He will not play tomorrow. Having discussed with him, we want him to be ready for the following game (against Angers in Ligue 1).’

Ligue 1 leaders PSG, who suffered their first competitive loss this season when they were beaten 3-1 at second-placed RC Lens last Sunday, will be without their offensive trio.

France forward Kylian Mbappe, who was on the losing side in the World Cup final, has been given a break and travelled to New York with friend and team mate Achraf Hakimi while Neymar skipped training on Thursday.

‘We knew there would be absences after the World Cup. As for Neymar’s absence in training, it had been scheduled after all players were assessed upon their return from the World Cup,’ said Galtier. 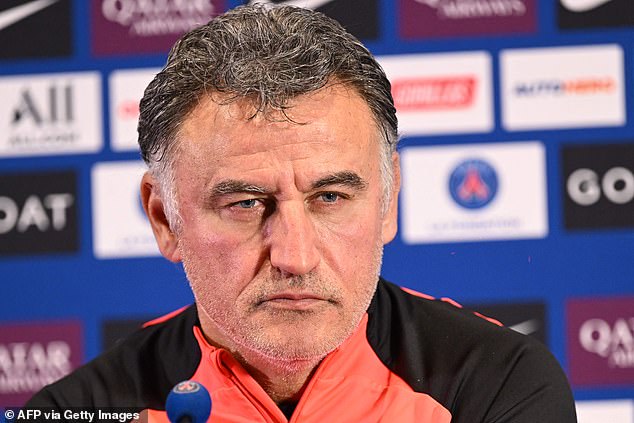 ‘We decided with the medical staff that Neymar, with everything he has experienced with his ankle problem (in Qatar), needed time. He won’t play tomorrow.’

Galtier, however, insisted he would field a ‘very competitive team’, with Costa Rica keeper Keylor Navas being handed a start in place of Gianluigi Donnarumma as PSG look to put their RC Lens loss behind them.

‘There was disappointment, frustration and sometimes anger, but we want to bounce back with an important game as the Cup is one of the important goals of the club,’ Galtier, who won the Cup twice as an assistant coach with Sochaux and Olympique Lyonnais, said.

‘Getting straight back into it is the best to eliminate that frustration.’

PSG will also be without midfielder Marco Verratti, who is suspended. 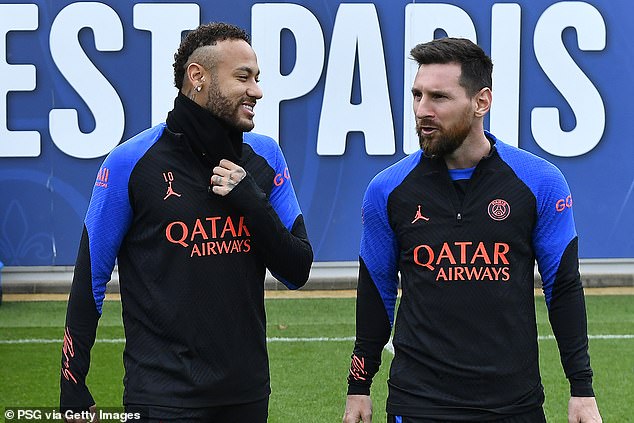 ‘What is going on?’: Pep Guardiola mystified after VAR fails to award Phil Foden penalty