The Premier League champions have eclipsed their big six rivals in the amount made on young talent nurtured in their system.

Jadon Sancho, Pablo Maffeo, Marcos Lopes and Jason Denayer are just a few of the prospects who were developed at the state-of-the-art Etihad complex before being sold. 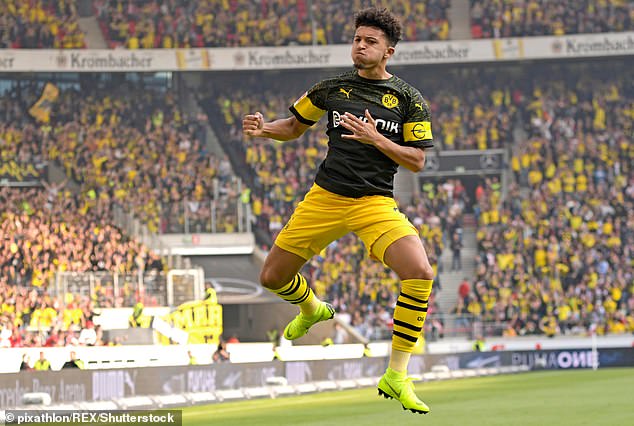 And City, who spent £200m on building their academy, will soon have paid for the initial outlay, according research by the Mirror.

Given the rich level of world class players available to the first team, it has become increasingly difficult for the best youth prospects to make the cut.

These promising stars have often opted to pursue their career elsewhere, but City can command hefty fees for them.

England international Jadon Sancho is a recent example. He turned down a £30,000-a-week offer so that he could move to Borussia ­Dortmund. 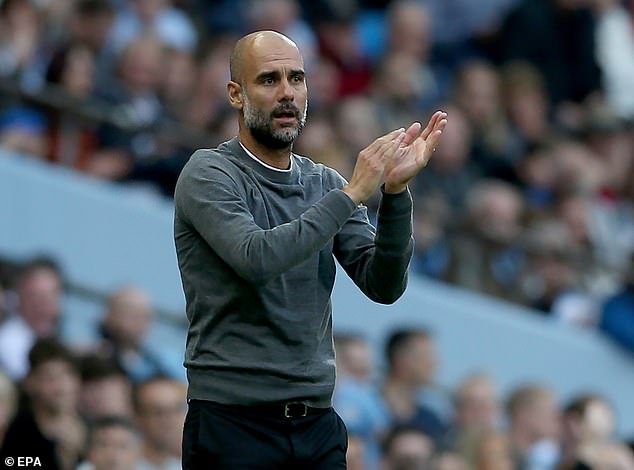 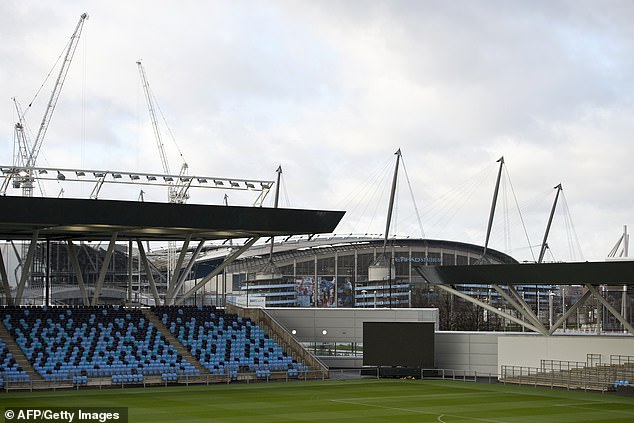 City are determined to squeeze as much as possible from the deals and routinely add huge sell-on clauses to the contracts.

Both Sancho and former left back Maffeo, who joined Stuttgart for £8.8m, have a 25 per cent sell-on clause inserted into their contracts.

Denayer joined Lyon for £12m in August this year and goalkeeper Angus Gunn moved to Southampton for £13.5m.

The amount of money pumped into the academy systems of England’s big six clubs is significant and teams on the continent are routinely circling for the best young English talent. 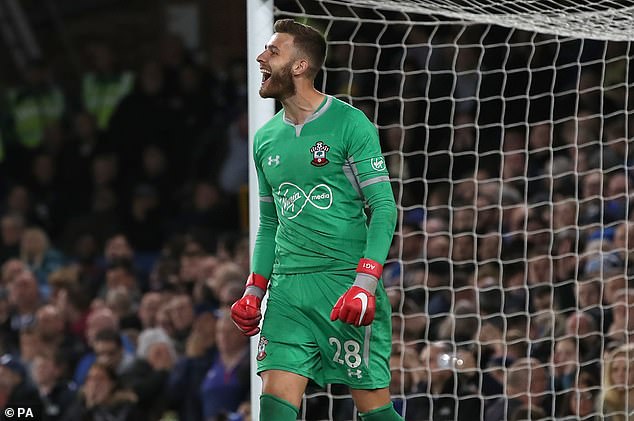 Angus Gunn was sold by Manchester City to Southampton for £13.5m in the summer

For the players themselves, a clearer path to first-team football abroad is an attractive prospect.

Sancho has excelled for Dortmund and Everton’s Ademola Lookman impressed on loan at RB Leipzig on loan, although the Toffees refused to sanction a permanent deal.

Since 2014, 42 academy players have been sold by City, Liverpool, Chelsea, Tottenham, Arsenal and Manchester United.

A staggering total of £113,714,252m has been raised from those sales and the trend shows no sign of slowing down.