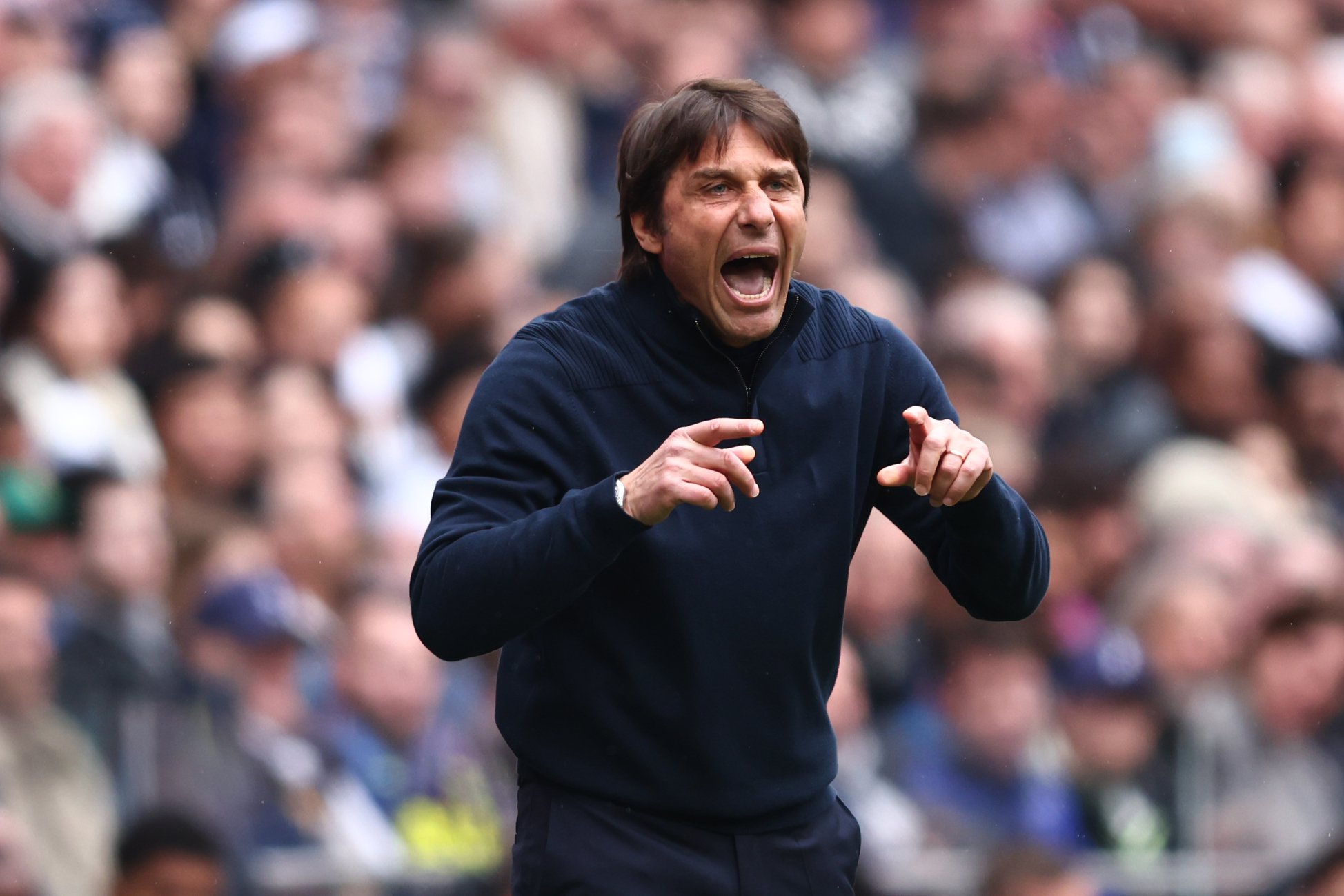 Antonio Conte has accused Jurgen Klopp of looking for excuses following his criticism of Tottenham’s tactics in their 1-1 draw with Liverpool last Saturday.

Following the draw at Anfield which subsequently allowed Manchester City to move three points clear at the top of the Premier League, Klopp hit out at Spurs’ approach and suggested Conte’s side ‘should do more for the game’.

On Monday, Klopp admitted he was wrong to make those comments and claimed his public criticism of Spurs’ tactics was ‘not appropriate’.

But while Conte understands Klopp’s comments were in the heat of the moment after the game, the Italian believes the Liverpool manager was trying to deflect criticism over his side’s performance.

‘Those who know me know very well that I want to win every game. I tried to transfer my thoughts to my players,’ Conte said at his press conference on Tuesday.

‘For sure when I stay in one team, at one club, my aspiration, my fight, is to win the title. To win the league in England is not easy. Guardiola said Liverpool only won one league in 30 years, it shows it’s not simple but maybe it’s easier to win the Champions League or other competitions.

‘After the game against Liverpool, the best answer I had was that the players were disappointed after the game because they felt they had the possibility to win.

‘We analysed the game the day after and if there was one team that should have won the game it was Tottenham and not Liverpool. I think Klopp understood Liverpool gained a point rather than lost two points.

‘At the same time I think Jurgen is an intelligent person, he’s very clever, he was a bit frustrated after the game.

WHAT KLOPP SAID ABOUT SPURS’ TACTICS VS LIVERPOOL

“It’s a game against Liverpool, they have 36 per cent possession. But that is my problem. I cannot coach it. So that is why I cannot do it.”

‘If you’re focused on your opponent it means you want to find an excuse or an alibi because you didn’t do your job well or something went wrong.

‘Honestly, for the coach it is not simple after the game, you have to try to keep your head cool. Sometimes it is not easy and many times if you remember this season I was disappointed with the result and myself and my players.

‘When we lost against Burnley if you remember I gave to myself the fault of the defeat.

‘Sometimes we are a bit frustrated, especially at the end of the season when a bad result can change an important target for you.

‘I repeat, I have respect for Jurgen and I know he respects me a lot and this is a good chance for him and for me also to learn that during the game you never have to speak about your opponent. It is important to be focused on your team in the situation you could maybe do better and to speak about your problems.’

Minamino having Liverpool medical TODAY ahead of £7.25m January move