Antonio Conte will not attend his press conference ahead of Tottenham’s FA Cup tie with Portsmouth as he mourns the loss of his former Juventus team-mate Gianluca Vialli.

The former Italy and Chelsea striker died at the age of 58 last night following a long battle with pancreatic cancer.

Tottenham’s assistant Cristian Stellini will attend the press conference instead.

Although the pair played together at Juventus, they never overlapped with Italy, with Conte making his debut after Vialli had finished his international career.

Conte and Vialli both also enjoyed spells in charge of Chelsea. The Spurs boss joined the Blues after his role with the national team in 2016, while Vialli took charge full-time in 1999 after a spell as a player-manager. 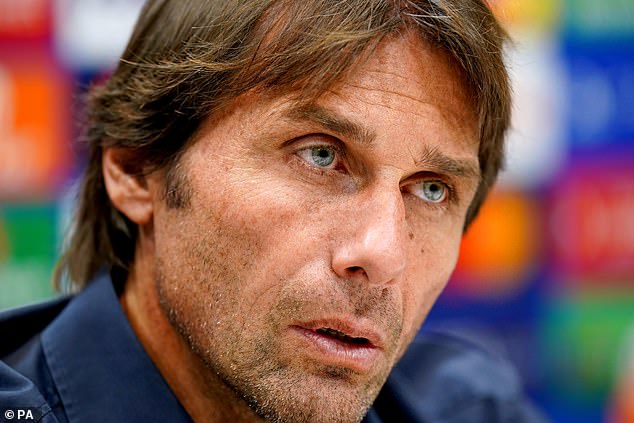