A convicted fraudster who was jailed for conning elderly homeowners in Manchester is looking to invest in Grimsby Town.

Alex May was pictured at Blundell Park ahead of Grimsby’s League Two fixture against Mansfield on Saturday.

Sportsmail understands May has visited the home of the Mariners on several occasions this season as guest of the club’s majority shareholder John Fenty. 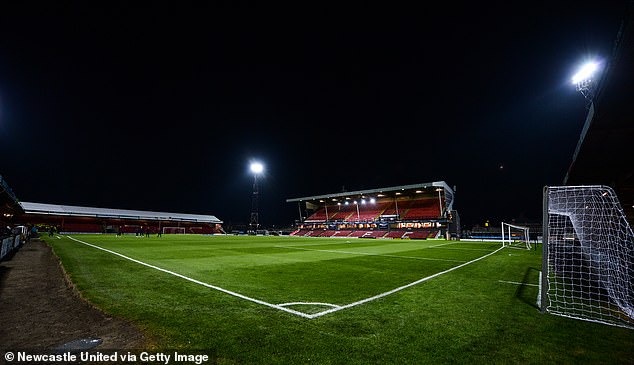 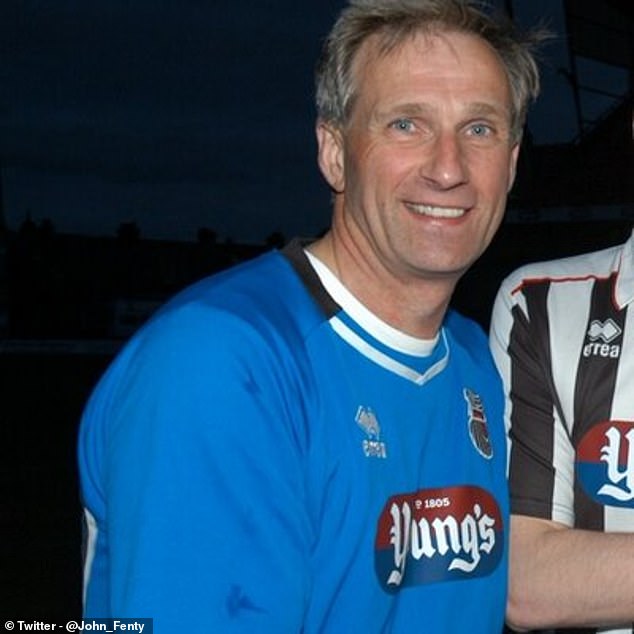 Last year it emerged he had changed his name by deed poll from Alick Kapikanya after he was jailed for a multi-million pound scam that involved ripping off elderly homeowners.

May was sentenced to six years in prison in 2014 after he was found guilty of mortgage fraud.

From 2007, he led a gang of con artists who stole identities, seized ownership of houses and repeatedly remortgaged them. 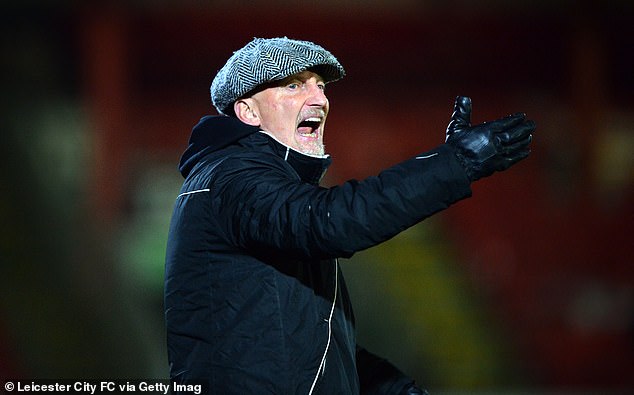 According to the Grimsby Telegraph, during his trial in 2014, he was described as a ‘flamboyant fraudster’ who enjoyed a luxury lifestyle, having stolen £3.5million and attempted to secure another £3.3m.

May’s apparent interest in Grimsby comes a year after he worked as an advisor in a failed takeover of Notts County, which was led by lawyer Colin Dodd. Dodd turned his attention briefly to Grimsby but didn’t go any further and isn’t thought to be involved or part of any talks with May.

Fenty, who owns just over 42 per cent of the club, had previously encouraged external investment but recently took the club off sale.

Cole heaps praise on Giroud after his winner against Norwich