Peterborough United owner Darragh MacAnthony says the Sky Bet League One and Two seasons could be extended until late May to allow the coronavirus-hit campaign to be finished.

The 2019/20 season in League One and League Two were curtailed in June this year amid the Covid-19 pandemic.

The final table was determined on a points-per-game method, with the play-offs then played behind closed doors.

The rapid rise in coronavirus cases and a raft of postponements throughout the English Football League has led to concerns in some quarters that the current campaign could be similarly affected.

But MacAnthony told Sky Sports: “I think the season will finish. We don’t need to go to those headlines again.

“I think that was last year’s headline and, going in to 2021, look, we’ve got until the start of May to finish our season.

“If we have go to the end of May, so be it. League One and League Two are not going to have many players going to the Euros this summer.

“So I don’t see why we can’t go an extra two or three weeks if necessary.”

Earlier this month, MacAnthony urged EFL clubs to take legal action against the government following the reintroduction of bans on spectators due to rising coronavirus cases.

It came after large areas of south-east England, including Peterborough, were set to be added to the ‘very high alert’ category. 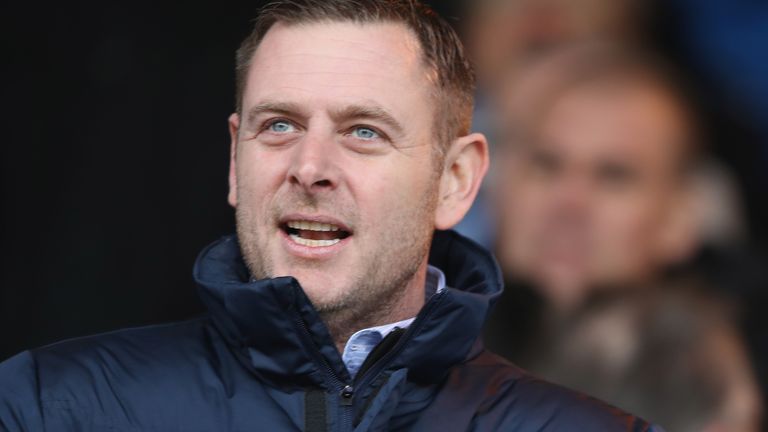 Previously clubs in these areas were allowed to welcome a limited number of fans back into grounds earlier this month, with this latest move meaning they were forced to close their doors once again.

The news provoked a furious response from Posh owner MacAnthony, who took to Twitter to call for a collective pushback on the government from clubs in the Championship, League One and League Two.

“Another nail in (the) coffin for our industry,” MacAnthony wrote. “You can have fans back… for a game… then pull the plug again…more money down drain to prep for it all.