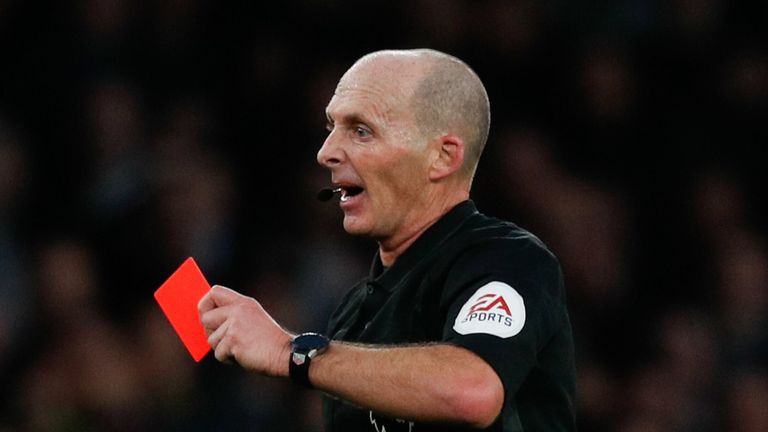 Players who deliberately cough at opponents or referees can be shown red or yellow cards under new FA guidelines issued amid the coronavirus pandemic.

The instructions to referees taking charge of games when COVID-19 restrictions are in place will come into force immediately and be applied at all levels of the game.

The FA said action should be taken when “the referee is certain someone deliberately, and from close range, coughed into the face of an opponent or match official.”

It added that the offence would fall under the category of “using offensive, insulting or abusive language and/or gestures.

“If the incident was not severe enough to merit a sending-off, a caution could be issued for ‘unsporting behaviour – shows a lack of respect for the game’.”

The document added that referees must not look to punish “routine” coughing and should remind players to avoid spitting on the ground, although it is not an act of misconduct.

What else will be new next season? 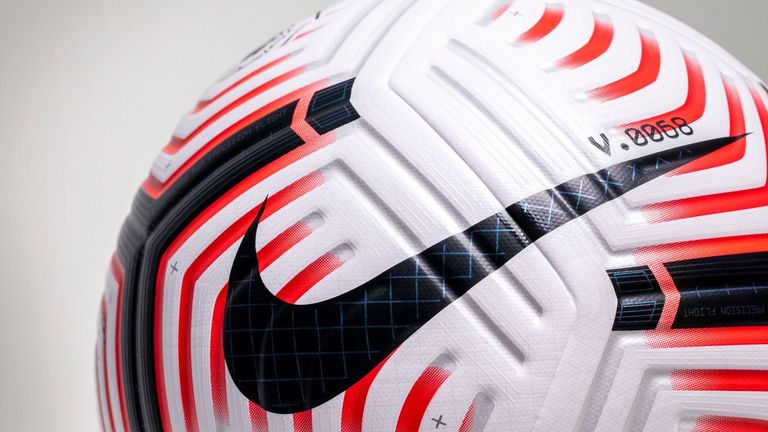 The use of five substitutes next season has been approved by football’s lawmakers, the IFAB, though each competition will be free to decide whether or not to take up the new ruling.

Clubs discussed the idea at their final shareholders’ meeting before the end of the 2019/20 season but a vote is not expected to take place until the next AGM – when all 20 clubs have been confirmed for the new term – on August 6.

Mariners go back to their roots with FFA Cup kit