Costa Rica were the 2014 World Cup surprise package by reaching the quarter-finals after winning a group with England, Italy and Uruguay… eight years on can they repeat their Brazil heroics in Qatar as they prepare for another difficult group?

Costa Rica head to Qatar for the World Cup desperately hoping to repeat their heroics from the 2014 World Cup in Brazil.

Eight years ago, the country in Central America went into the ‘Group of Death’ – consisting of England, Italy and Uruguay – with everyone expecting that they would be one of the first teams eliminated from the competition.

However, they were the surprise package of the tournament, grabbing victories over Italy and Uruguay and holding England to a goalless draw to win their group. 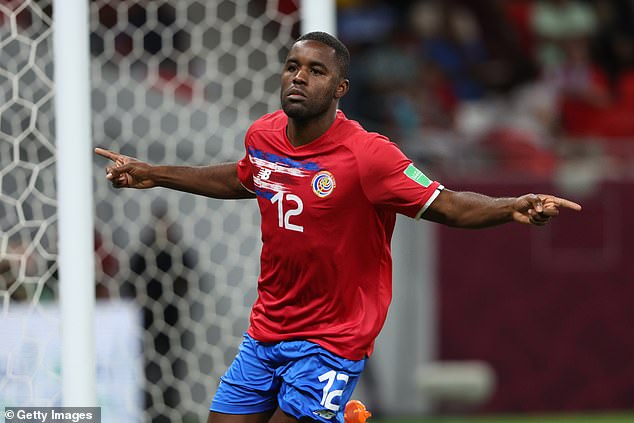 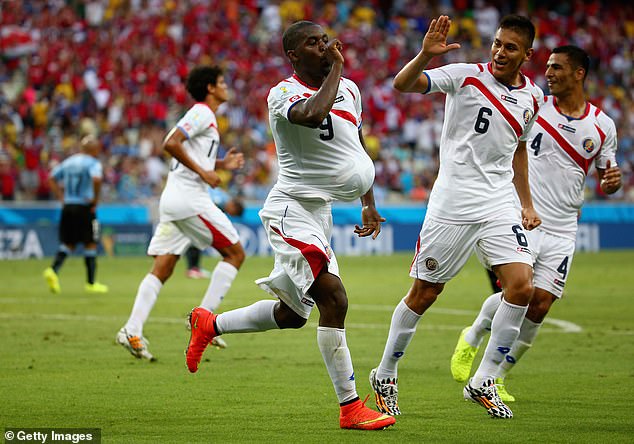 Costa Rica won a group consisting of Italy, Uruguay and England in the 2014 tournament in Brazil and this time they play Germany, Spain and Japan in Qatar 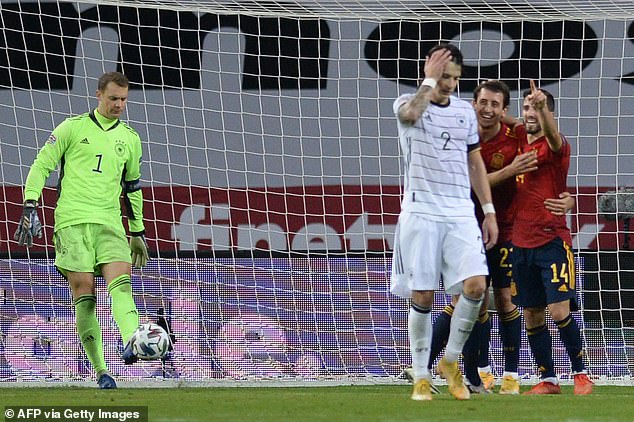 Eight years on and Costa Rica are in Group E alongside Germany, Spain and Japan – perhaps another ‘Group of Death’.

So it will take a similarly heroic effort to 2014 for Costa Rica to get themselves out of their World Cup group.

Several of the core members of that squad are still around, preparing to light up the next edition of football’s global showpiece.

However, there was a point during the qualifiers in which it looked like they would miss the World Cup for the first time in 2010.

After failing to win their first four games, a narrow 2-1 win over El Salvador was followed off by defeats to United States and  Canada, 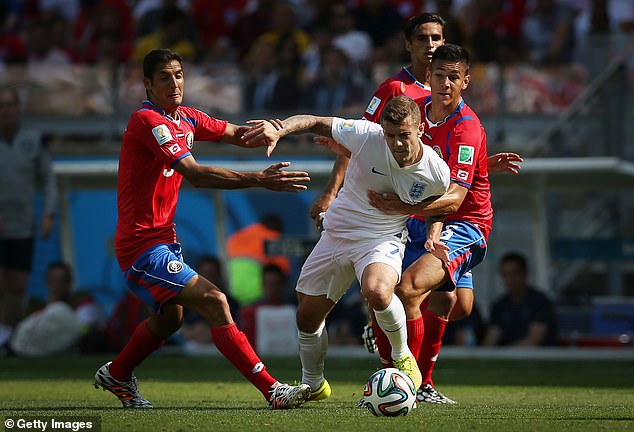 From there they won six out of their final seven games including vital revenge wins over the US and Canada to earn themselves a play-off spot ahead of Panama.

They then managed to qualify for Qatar back in June with a 1-0 victory over New Zealand thanks to a Joel Campbell strike.

What the qualifying campaign taught was that Costa Rica have a gritty toughness – something which also took them to the quarter finals in 2014.

That same grittiness might not be attractive for the viewers however, as though Costa Rica didn’t concede many goals in the second-half of their qualifying campaign they didn’t score many either.

In eight of the 14 games they played in qualifying, there was only one goal on the scoreboard with three ending as goalless draws and the other five ending in 1-0 wins one way or another. 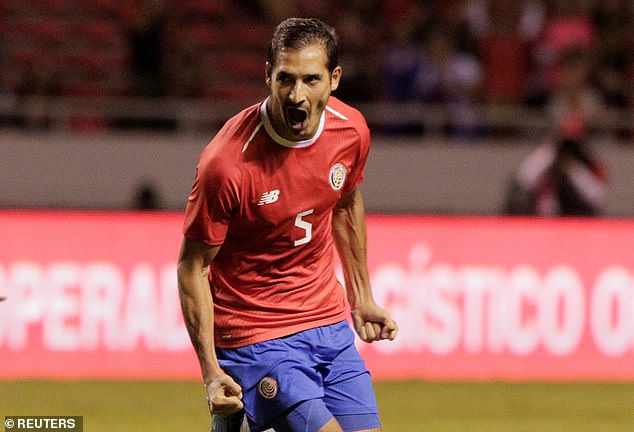 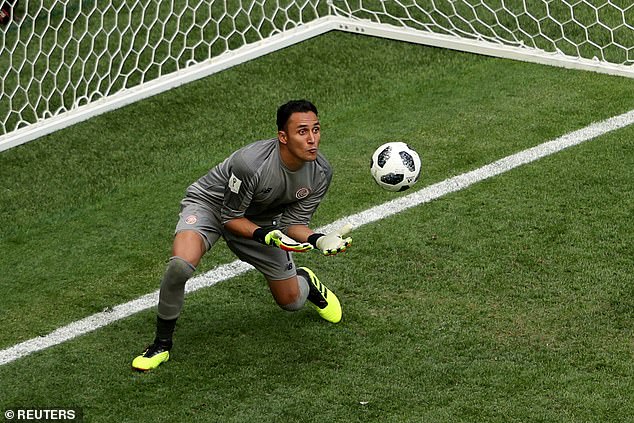 Qatar is likely to be the final hoorah for many of experienced members of the squad.

Defender Kendall Watson turns 35 in January and skipper Bryan Ruiz, who played over 100 times for Fulham, turns 37 in August.

It could also be the last World Cup for goalkeeper Keylor Navas who will be 39 by the time of the next World Cup. 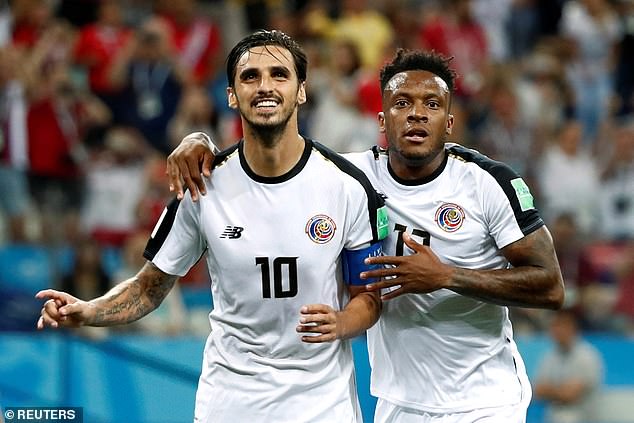 While striker Campbell is now 30-years-old, and will hope that he is still in good shape to make what could be his fourth World Cup in 2026.

Navas, Campbell, Ruiz, Borges, Giancarlo Gonzalez, Oscar Duarte and Yeltsin Tejeda are the members of the 2014 squad that could again be involved this year.

There are however a number of bright prospects coming through. Arguably the biggest budding talent to come off the production line is Sunderland teenager Jewison Bennette, who became the nation’s youngest-ever player last year,

The flying winger is among a set of starlets that include Manfred Ugalde, Christopher Nunez, Patrick Sequeira, Alonso Martinez and Anthony Walker. 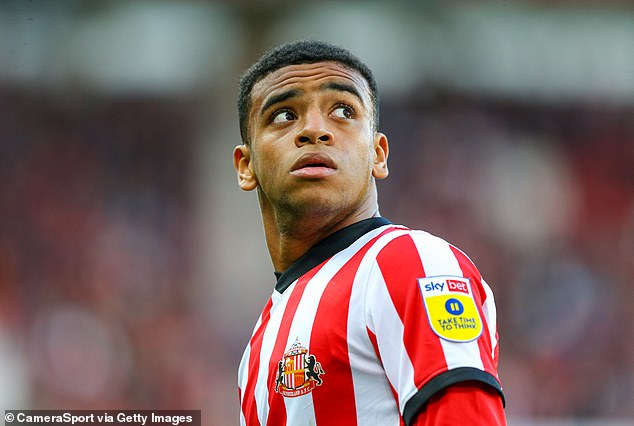 Bennette is the golden boy of that bunch though; his eye-catching performances have seen him compared to Campbell, and he has enjoyed more of the limelight than the rest of his up and coming colleagues.

He was the team’s star man in the play-off showdown with New Zealand, showcasing all of his talent and tricks to wreak havoc down the left flank.

The explosive winger has the talent to truly announce himself on the world stage in Qatar.

Another player to watch out for is 19-year-old midfielder Brandon Aguilera, who was signed for Nottingham Forest and loaned out to Guanacasteca in Costa Rica.

Manager Luis Fernando Suarez was appointed manager in June 2021 after Ronald Gonzalez was sacked and it took a good while for him to get him Costa Rica on track during the qualifiers for the World Cup. 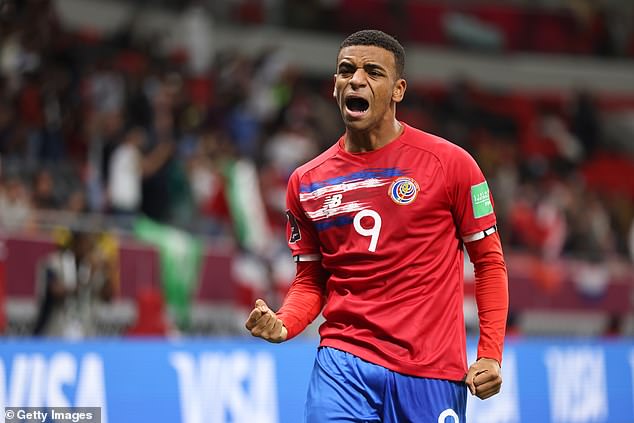 The second half of their World Cup qualifying campaign though shows promise that the Central American nation could cause a stern test for Spain, Germany and Japan in the group stage.

Though they conceded twice in a recent 2-2 draw with South Korea and needed two goals in stoppage time to beat Uzbekistan, their defensive record in the World Cup qualifiers was impressive.

If they can shut out their more fancied opponents there is always the chance that they can cause a surprise on the counter-attack and try and hold out for a victory.

Their goal record in the qualifiers wasn’t particularly impressive but if they progress out of the group stage as they did to get to Qatar, it won’t bother Costa Rica one bit.

Victory over Japan looks like it will be crucial for them to reach the knock-out stage, and if they can do that and pull off an upset against one of Europe’s heavyweights then they could surprise the footballing world once more.

Sunday Supplement: Has Kepa Arrizabalaga got a Chelsea future?