‘Without my seatbelt, I’d have been dead’: Crawley FA Cup hero Nick Tsaroulla opens up on his horror car crash aged 18… and why he’s inspired by Spurs rejection after they released him a year later

The goal promises to live long in the memory. Control, strength, balance, an explosion of pace and a precise finish to spark the finest result in Crawley Town’s 125-year history.

It was the opener in a stunning 3-0 win, a third-round classic to defy a chasm of 62 league places and humble Leeds United.

Yet Nick Tsaroulla’s tearful post-match interviews hinted that this was about more than a 21-year-old thrilled to score his first goal and savour the FA Cup magic.

This was a moment of personal triumph, intense relief and reward for his indefatigable spirit — with just a tiny bit of ‘up yours Tottenham’ sprinkled on top. It might also prove a lesson for all young players when fate conspires against them. 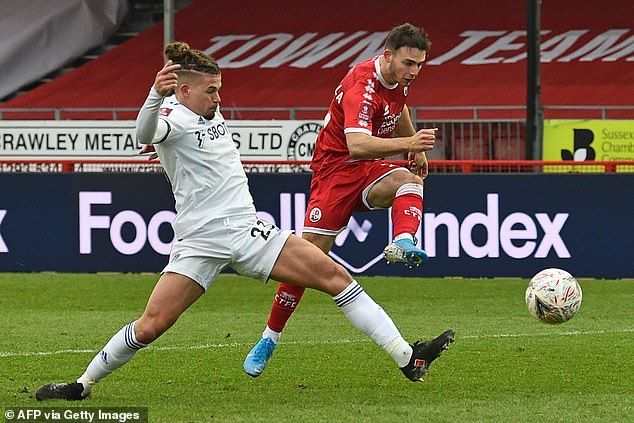 Tsaroulla was 18 in July 2017 and had just set out from his home in Essex to make the short drive to training at Spurs when his Audi A1 collided with an oncoming vehicle, a much larger Audi Q5.

‘It wasn’t pretty,’ he said, recalling the moment after Sunday’s victory. ‘They were in a Q5, so they were three times the size and my car was a mess. The doctor said if I hadn’t had my seatbelt on I would have died, definitely. I would have been dead.

‘I wasn’t even going that fast. I was coming round a mini-roundabout so it can’t have been that fast. I was blessed to be saved by the seatbelt but it caused an injury to my stomach. It just needed time. But, unfortunately, with football clubs like Spurs, time goes against you.’

For 10 months, medical experts were baffled by the precise nature of the injury and the source of Tsaroulla’s pain. 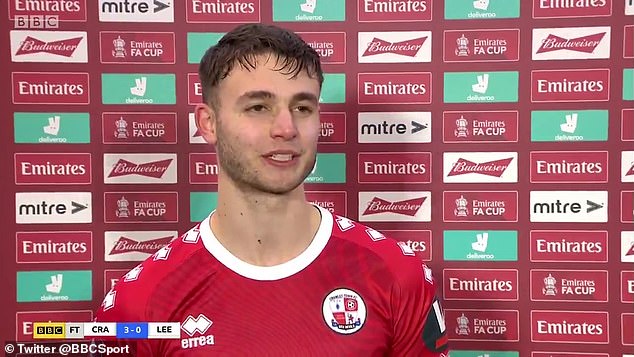 ‘They tried everything and nothing worked,’ he said. ‘It was an abdominal pain, a neuropathic pain, and no one could figure it out. For a year I was completely out of football.’

When he tried to venture back on to the pitch, there was another setback — cellulitis, a serious skin infection.

‘I developed really bad blisters on my feet,’ said Tsaroulla. ‘A lot of it was to do with the nerve system because I developed a burning pain in my feet. I couldn’t put on football boots or run.

‘The blister was infected and there was a big red line up my leg, so I had to rush to hospital. I was straight in, straight on to antibiotics. If I’d left it, it would have gone black and that’s bad.

‘So I had to let the blisters heal. Then, Spurs didn’t want to continue my contract. They didn’t want to give me another chance. That was a disappointing day.’ 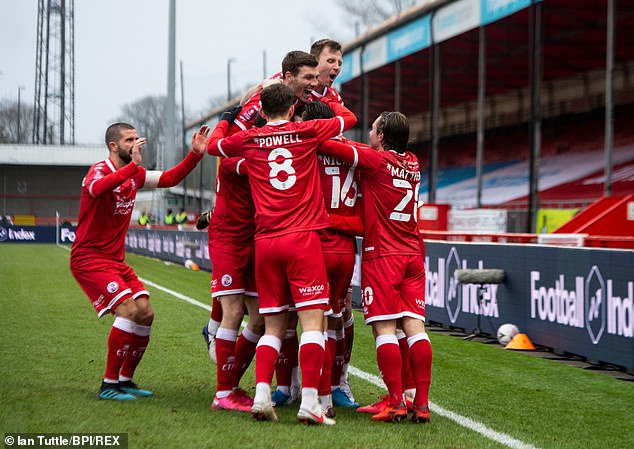 It seemed unfair to be cut adrift in the summer of 2018 after such a traumatic 12 months, but the left back used the manner of his rejection as a source of motivation.

‘I don’t want to talk badly about Spurs,’ said Tsaroulla. ‘They did everything they could, sent me to all the doctors but, unfortunately, they didn’t want to keep me.

‘That gives me a lot of drive, though, to prove them wrong. I’m not going to name names of coaches but they are always in the back of my head.

‘I just want to prove people wrong. They let me go. I never thought it was because of ability. It was just a weird situation and they didn’t want to pursue it.

‘I’ve already got enough fire inside me, but they’ve given me a lot more — enough for the rest of my career. Sometimes they say it’s not good to hold on to things, but I like to have it there so, on days when you think you can’t be bothered, you remember it and it’s, ‘Ah no, I can be bothered’.’ 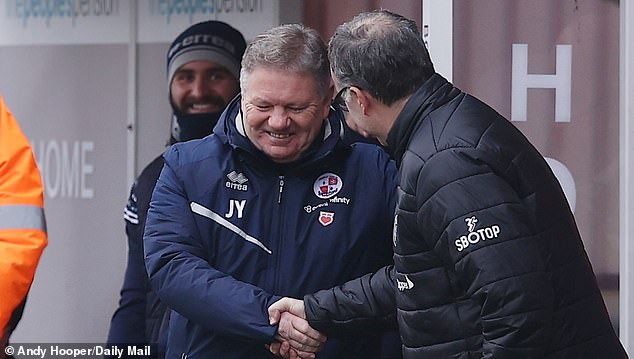 After his release from Spurs, Tsaroulla turned to the Isokinetic Rehab Centre, a private sports medicine clinic.

‘In about six months they just fixed me up. They’re amazing. They got me strong, no problems at all, running as fast as I’ve ever run, as fit as I’ve ever been.’

Tsaroulla signed a one-year deal with Brentford in May 2019, joined their B Team and enjoyed working under Neil MacFarlane and Sam Saunders, until the season was brought to a halt.

‘I fell back in love with football,’ he said. ‘They taught me so much. I learned the men’s side of it and those two were absolutely brilliant. There was just no pathway to the first team, which is a shame. But that’s football.’

After impressing John Yems while on trial at Crawley, in October he signed a contract for the rest of this season, with a one-year option, then made his debut a month later.

‘I loved the manager and the environment instantly,’ said Tsaroulla. ‘From the first day, I knew this was where I wanted to be. Luckily, he (Yems) took me in and gave me the opportunity to score against Leeds, so I’m very blessed to be here.’

Little wonder the emotion was all too much to contain.