It seems as though Cristiano Ronaldo’s agent is desperate to seal a move for his client, with Jorge Mendes making it clear to clubs that the 37-year-old is willing to take a pay cut. Reports suggest that Ronaldo would be happy to suffer a 30 percent loss in order to force a move.

Ronaldo would happily sacrifice 30 percent of his wages to leave Manchester United, according to CBS journalist Ben Jacobs.

The five-time Ballon d’Or winner is said to be focused on continuing on his Champions League journey, and with United no longer in the competition it could spell the end of his time at the club. Ronaldo only joined United last summer, but despite a prolific goal scoring run on his Manchester return, it was the worst Premier League season in the club’s history.

Ronaldo is the only star yet to report for training, as United have confirmed that ‘family reasons’ are keeping him away from returning to pre-season preparations. But elsewhere it’s been speculated that Ronaldo is willing to take a pay-cut to leave United, although finding a new home is proving tougher than initially thought. 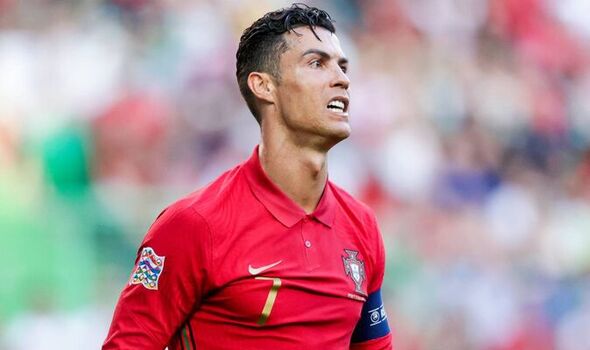 The demands of the 37-year-old are to continue playing Champions League football, and this left a select group of clubs in contention for his signature due to his high wages. But despite showing earlier interest, it appears that a move to Chelsea is off the cards, and a return to Real Madrid or Juventus is very unlikely.

This narrows down Ronaldo’s options, with PSG’s wage bill extremely high, not to mention a potential clash of egos with Neymar, Kylian Mbappe and long-term rival Lionel Messi already at the club. And upon discovering that Ronaldo and Mendes may have dug themselves a hole, they’re willing to lower their wage demands to avoid a crisis. 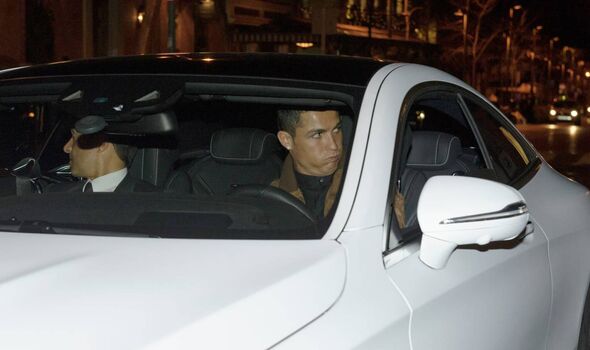 It’s been speculated for many years that Ronaldo could return to his boyhood club of Sporting Lisbon, and their Champions League status ticks the box. And with Bayern Munich selling Robert Lewandowski to Barcelona that opens the door for another iconic star to lead the line.

But Bayern have also used a large sum of their wage budget after signing both Sadio Mane and Matthijs de Ligt, with a new deal for Serge Gnabry also potentially on the horizon. The Ronaldo camp may have misjudged the situation, but an obscure Champions League club could offer Ronaldo an outlet as he desperately looks to stay ahead of Messi in the all-time scoring charts.

Cancelo arrives at The Lowry Hotel ahead of Manchester City move