Cristiano Ronaldo is beginning to find his feet in Italy and has already notched up his first goalscoring record for Juventus.

Having originally struggled to adapt to life with the Old Lady, the Portugal striker has now scored seven goals in his first 10 Serie A starts – the first player to do so in 61 years.

That feat seemed unlikely at the beginning of the season, when he failed to net in any of his first three appearances, drawing blanks against Chievo Verona, Lazio and Parma. 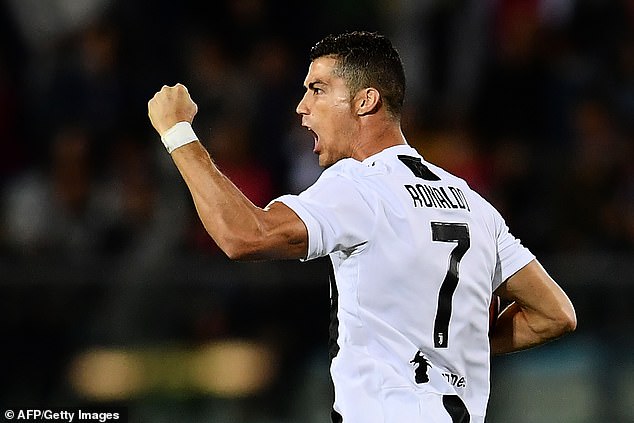 However, a double against Sassoulo got the 33-year-old back on track and a run of five goals in his last five matches has seen him reach a tally to match the great John Charles.

The Wales legend, nicknamed il Gigante Buono by Juventus fans – the Gentle Giant – scored seven in his firs 10 matches for Juventus after joining from Leeds back in 1957.

He went on to score 28 times in his first season in Serie A, but you have the feeling Ronaldo will be looking to surpass that.

He has already performed better than the likes of Gonzalo Higuain, Carlos Tevez and Filippo Inzaghi who all managed six goals in their first 10 league fixtures for the Turin outfit. 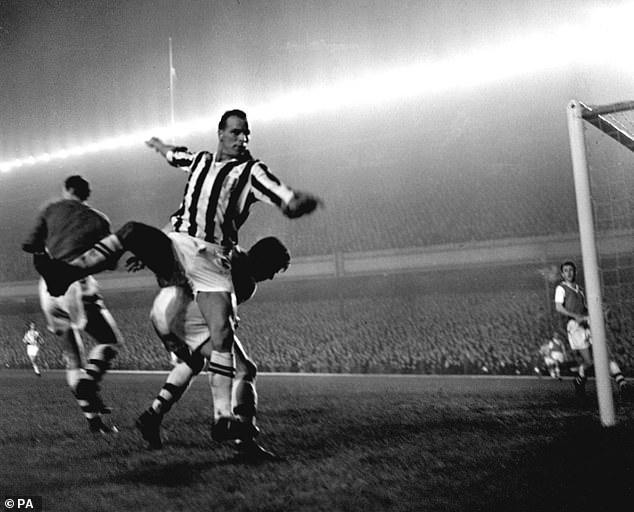 Ronaldo will no doubt be looking to the bigger picture and breaking the single-season record. That is held by Hungarian Ferenc Hirzer who scored 35 goals in the 1925-26 campaign.

Having surpassed the 40-goal mark in each of his last eight seasons with Real Madrid, the five-time Ballon d’Or winner will be setting his sights on a larger haul, one that many will believe he is still capable of.

Indeed, the father of recently axed Real Madrid boss Julen Lopetegui thinks as much, declaring the club ‘stole 50 goals from my son’ by selling Ronaldo to the Italian champions.

Juventus are back in action on Saturday evening when they host Cagliari as they look to stretch their lead at the top of Serie A.