Cristiano Ronaldo could make a sensational return to Manchester United this summer. Having made nearly 300 appearances and scored 118 goals in his first spell at the club, he will be looking to hit the ground running if he does re-join the Red Devils.

After a disappointing season at Juventus, Ronaldo has been heavily linked with a move to Old Trafford in the upcoming transfer window.

While the Portuguese superstar has enjoyed another remarkable individual campaign, finishing as Italy’s top scorer, it has not been a good season for the team as a whole, as they failed to win Serie A or reach the latter stages of the Champions League.

The former Real Madrid man is entering the final year of his contract at Juventus and if the Italian side wants to recoup any of the £100million they paid for him, this will be the window to sell.

Only a handful of European teams would be able to afford the expected high fee and Ronaldo’s exorbitant wages.

One of those clubs is United, with Ole Gunnar Solskjaer open to bring in someone of Ronaldo’s experience to Old Trafford. 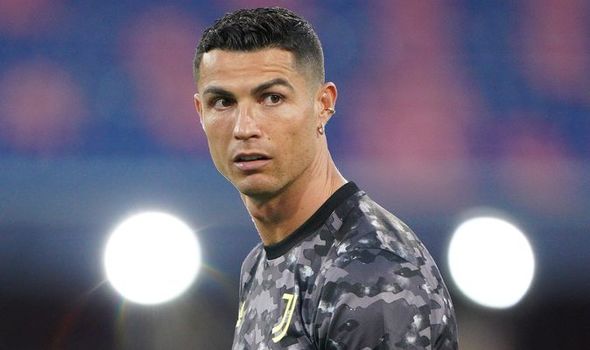 And, having spent six years at United between 2003 and 2009, he will be hoping to replicate some other Premier League legends who have returned to their former clubs.

One of the most notable instances was Didier Drogba’s return to Chelsea.

The Ivorian first signed for the Blues in 2004, where he made 226 Premier League appearances, scoring 100 goals in England’s top flight.

During that time, he won three Premier League titles, four FA Cups, and a Champions League – a game in which he scored the winning goal.

People assumed that the Chelsea and Drogba love story was over when he moved to Chinese side Shanghai Shenhua in 2012.

But, after a spell with Galatasaray, the striker re-signed for the west London side on a one-year deal in 2014.

Jose Mourinho, who was Drogba’s manager during his first spell at Chelsea, had also returned to the club and, together, they won the 2014/15 Premier League title.

One of Arsenal’s most prolific goalscorers also returned to his former club, as Thierry Henry returned five years after he left the club in 2007 for Barcelona, for just one more embrace with north London. 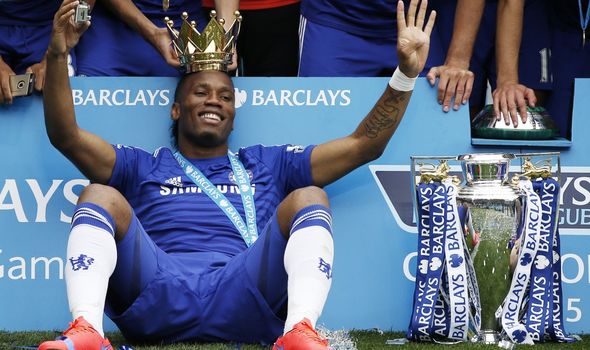 His late winner against Leeds in the FA Cup will remain one of the most iconic moments in the Gunners’ recent history.

Finally, Liverpool legend Robbie Fowler returned to the club, after saying it was like “when you’ve got a girlfriend, and then all of a sudden you lose her, you want to go back to her”.

After five years apart, Fowler reunited with his one true love in 2006, when he left Manchester City to rejoin Liverpool.

In his two years back at Anfield, his 12 goals for the Reds saw him overtake Kenny Dalglish in the list of the club’s all-time top goalscorers.

If Ronaldo is to return to Old Trafford this summer, he will undoubtedly be looking to replicate these icons that have come back to their former clubs and made an impact.

Remember the name: Wayne Roooney scores incredible goal from inside his own half