Juventus star Cristano Ronaldo got his own back on team-mate Juan Cuadrado after the Colombian winger mocked him during a training session.

The Serie A giants were preparing for Friday night’s Champions League last-16 clash against French side Olympique Lyonnais, when Ronaldo made a stray pass during a quick passing game.

When Ronaldo mis-kicked the ball, Juventus’ team-mates started cheering and Cuadrado, along with goalkeeper Wojciech Szczesny, imitated the Portuguese forward’s ‘Siii’ celebration right in front of his face. 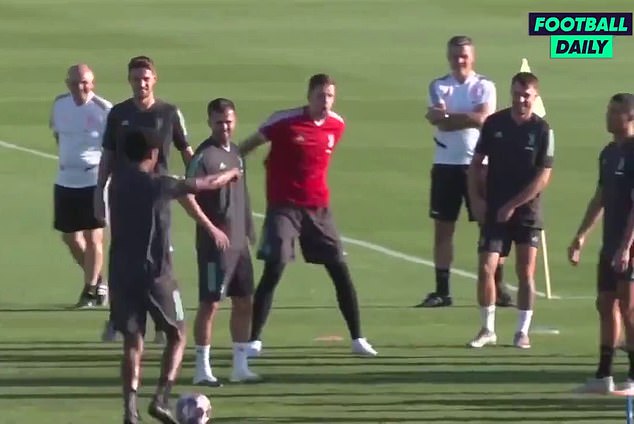 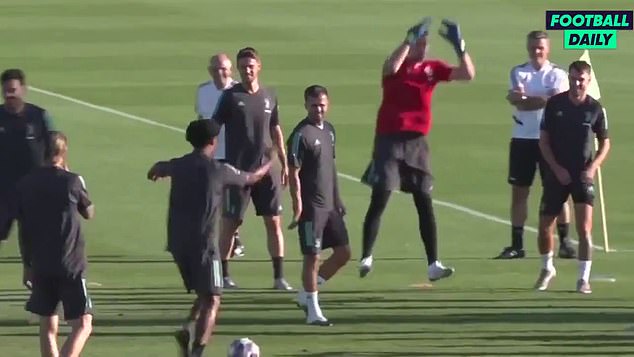 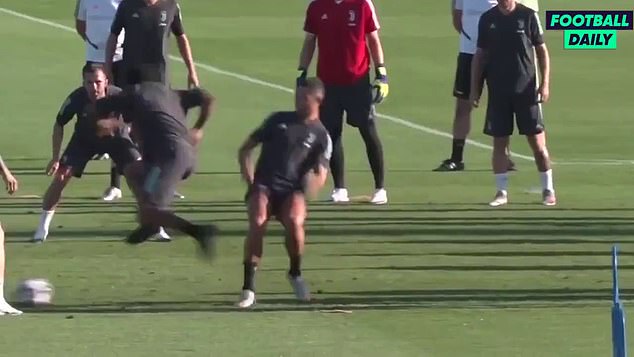 Ronaldo then reacted angrily to the mocking and was seen putting in a strong challenge on Cuadrado’s ankles just moments later.

The Portuguese superstar is looking to win his sixth Champions League title this season after previously lifting the trophy at Manchester United and Real Madrid.

The 33-year-old has been Juventus’ poster boy since his 2018 arrival in Turin, having scored 63 goals in 88 appearances in all competition for the Old Lady.

Cuadrado, on the other hand, has just three goals to his name all season despite appearing in 44 matches for Juventus. 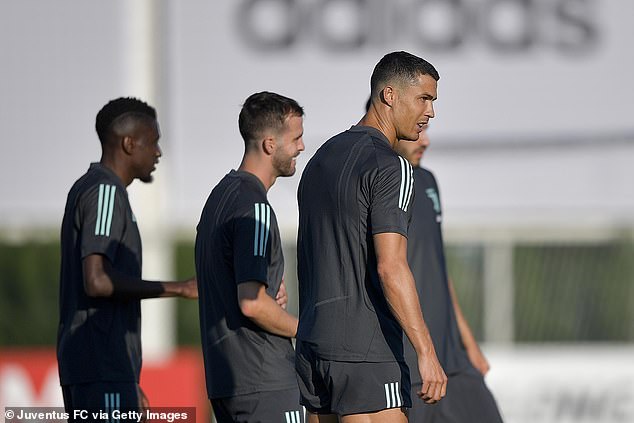 Ronaldo is looking to score his 36th goal of the season in order to turn round a one-goal deficit against Lyon in the Friday night match.

Maurizio Sarri’s side trail the Ligue 1 side 1-0 from the first-leg back in March, as the Serie A champions look to win their first Champions League trophy since 1996.

Juventus have already lifted the Serie A title this season, though lost the Italian Cup and Super Cup finals to Napoli and Lazio respectively.

Moyes unhappy with fans cheering substitution of their 'best player'