Cristiano Ronaldo should join Wolves instead of Manchester United, according to Watford striker Troy Deeney. The Portugal international’s future at Juventus is currently up in the air, with the Old Lady looking to balance their finances in the wake of the coronavirus crisis. And a Premier League return could be on the cards.

United are being strongly linked with Ronaldo again.

Reports in Argentine claim the Red Devils are eager to sign the 35-year-old and, what’s more, he’s tempted to return.

Ronaldo was a huge asset for United during Sir Alex Ferguson’s spell in charge, firing the club to three Premier League titles on the spin as well as the Champions League trophy in 2008.

And Ole Gunnar Solskjaer is keen to bring him back to Old Trafford when the transfer window reopens at the end of the season.

However, Watford striker Deeney thinks the veteran should join compatriots at Wolves, who have injected plenty of money into Portuguese talent in recent years. 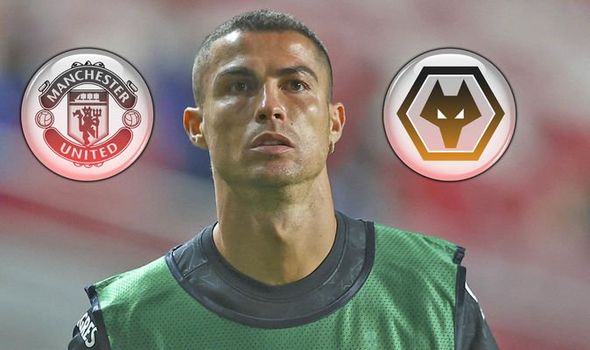 “I think I was more looking at a club like Wolves with the Portugal connection,” he said on talkSport.

“That would probably work.

“Whoever is getting him is getting an unbelievable talent. This season I think six in four he has already got in Serie A.

“You are not going to get the same Ronaldo you had at Manchester United. I think that’s always going to be the comparison.

“You look at Gareth Bale, for example, he has gone back to Tottenham. You’re comparing him already to the one that left to go to Madrid. 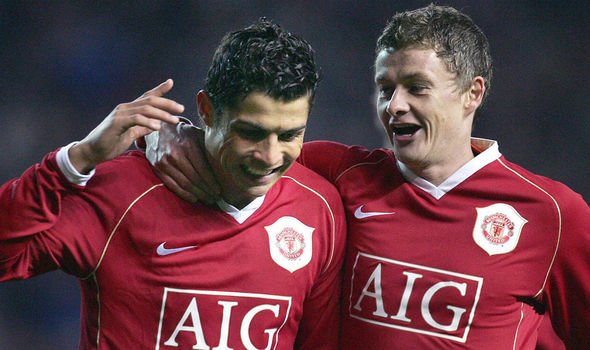 “If he’s available, I would be very surprised if there wasn’t a top ten club trying to sign him in the Premier League.”

Deeney also hailed Wolves for how they’ve developed as a side, expressing a belief they’re creating ‘something special’ at the club.

“I like Wolves. It is the odd one out [compared to the clubs Ronaldo has played at],” the Hornets forward added.

“If he went to America and went to LA Galaxy. We would go ‘oh, that’s a bit strange’.

“I think Wolves are creating something there with the players that they have where they will push for the top six in the next few years.

“Then, of course, as I said the Portugal connection and there are so many positives. If you want to go to the next level then that’s the player you need to go for.”

Meanwhile, Ronaldo scored on Wednesday night as Portugal battered Andora in a friendly.

The Euro 2016 winners scored twice in the first half, with Neto and Dias Fernandes finding the net.

And further goals from Ronaldo, Renato Sanches, Sequoia and a Garcia Miramontes own-goal made it a straightforward night at the office.