Cristiano Ronaldo is reportedly tempted into returning to Manchester United from Juventus when the transfer window reopens at the end of the campaign. Fox America journalist Christian Martin has claimed the 35-year-old is intrigued by the chance to work under Ole Gunnar Solskjaer and that Juventus are ready to negotiate. So Express Sport will now take a look at what the Portugal international has said about a potential move back to Old Trafford over the years.

Ronaldo was heavily linked with a move away from Real Madrid back in the summer of 2014.

He’d fired the club to Champions League glory that summer and he admitted that he loved Manchester, saying: “Some players I am still in contact with because when I was there I created a good relationship with everybody, not just the players, all the staff around.

“I love Manchester, to be back, I never know, you never know.

“Of course I’m happy at Real Madrid, it’s my home, it’s my club but Manchester treat me unbelievable so we never know.” 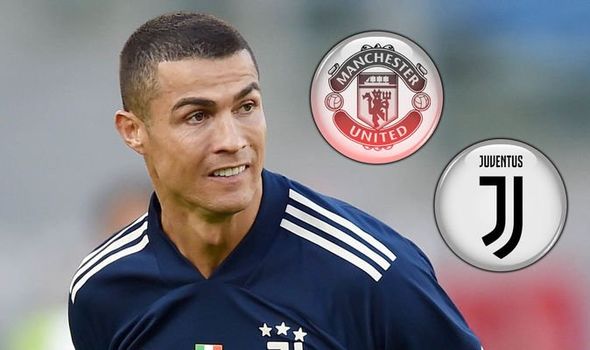 Also in 2014, Ronaldo admitted he ‘wished’ he could return to United one day in the future.

“I love Manchester,” he said.

“Everyone knows that. Manchester is in my heart.

“The supporters are amazing and I wish I can come back one day.”

Louis van Gaal was in charge at the time but the Dutchman never pursued Ronaldo, instead focusing on Robert Lewandowski, Thomas Muller and Mats Hummels – to no avail. 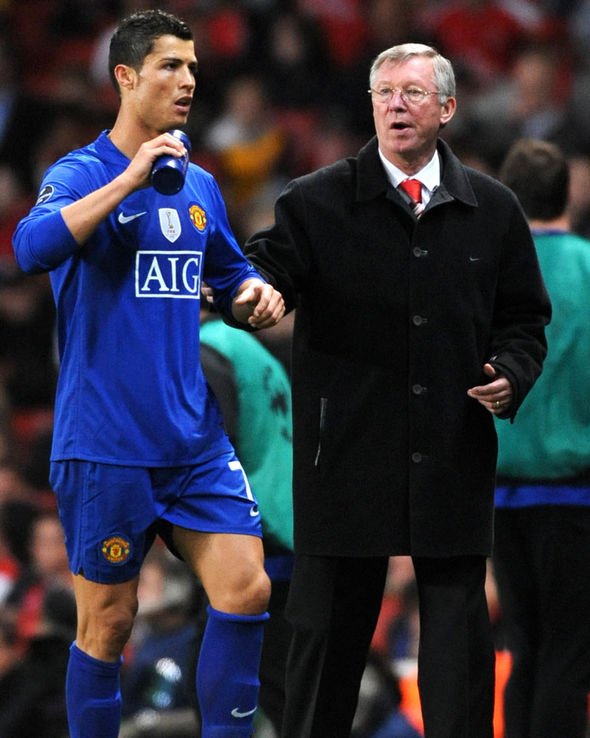 Three years ago, when asked about the prospect of returning to United one day, the Juventus star couldn’t rule it out.

“Nothing is impossible,” he said.

In another interview, published around the same time, Ronaldo also praised United fans for not booing him – unlike Real Madrid’s supporters.

“I don’t like it and it’s not normal that they whistle you in your own stadium. I just don’t like it,” he said.

“It’s not correct. And when you are on a difficult run that is when you need extra support from outside not less. Sometimes we don’t have it.

“I spent a lot of years at Manchester United and it never happened to me. Not even once. Maybe England is a case apart – the mentality is different.”

Patrice Evra revealed earlier this year that Sir Alex Ferguson was confident Ronaldo would return in 2013, shortly before his retirement.

“You know, you talk about the hardest moments [in my United career], I would say maybe this (Fergie’s retirement) is the one,” he said.

“Two weeks before that, I remember there was a lot of media saying Ferguson will maybe retire next year, and he said, ‘Patrice, I will never retire. I will be here another 10 years’.

“He then said: ‘My target is I’m 99 per cent sure we will have Cristiano Ronaldo and Gareth Bale. I just need these two players to win the Champions League again. Ninety-nine per cent.’

“And to be fair, when I speak with Cristiano, I ask him and he said yes to the boss, and was coming to join United. He told me this.”

Arsenal next manager: Niko Kovac wants job and will be at Monday night’s clash vs West Ham

Gomez thanks Liverpool fans for their support after fractured leg