Croatia boss Zlatko Dalic bemoaned indecision and a lack of courage but insisted a lacklustre World Cup stalemate with Morocco was “not a disappointment”.

The 2018 runners-up controlled possession at Al Bayt Stadium yet were toothless in attack as their Group F opener ended in a forgettable 0-0 draw.

An uneventful encounter containing few significant chances and played largely in the middle third of the pitch suggested the Croatians may struggle to emulate their exploits of four years ago. 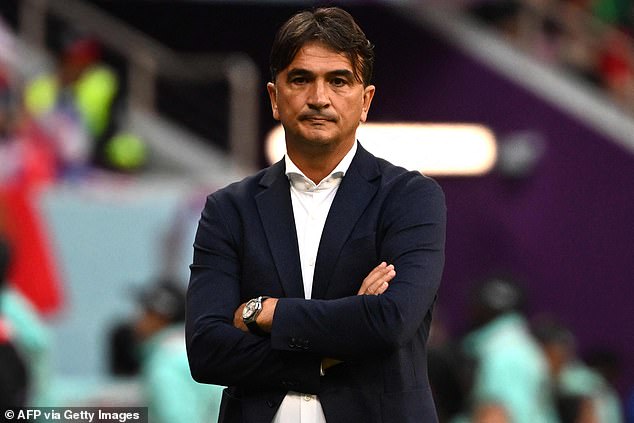 Dalic, whose side also face Canada and Belgium in the pool stage in Qatar, remained upbeat following the stuttering start.

“We should have gone forward more,” he said. “We were afraid of the counter-attacks. We were very cautious not to make a mistake.

“We were a bit indecisive, I might say. A bit of courage was missing in our side. This was a difficult game.

“Today Croatia had control, had possession but did not have enough opportunities, nor enough incisiveness and we did not go forward as much as we wanted to.

“This match was what it was, but we will not be deterred. We will not be stopped in our ambition and this is not a disappointment.” 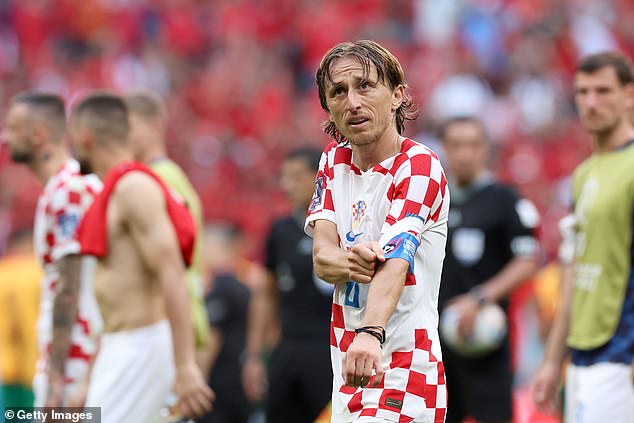 Croatia’s starting XI included five players who featured in the 4-2 final defeat to France in Moscow.

Influential captain Luka Modric failed to have a major impact at the start of his eighth major tournament, with Nikola Vlasic going closest to breaking the deadlock for Croatia.

Dalic said his current players should not be compared to the squad which came close to clinching the ultimate prize in Russia.

“This is another tournament,” he said. “Four-and-a-half years have passed and Croatia has almost a whole new national team.

“We cannot draw comparisons between the two generations of players. This is another World Cup. 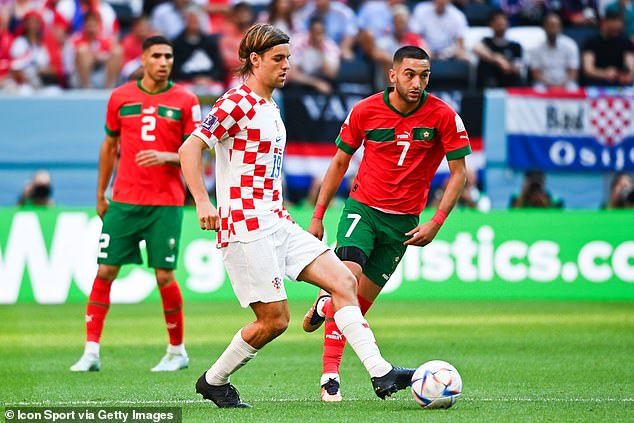 Morocco, who have not won a World Cup match since France ’98, forced second-half saves out of Croatia goalkeeper Dominik Livakovic through full-backs Noussair Mazraoui and Achraf Hakimi.

Manager Walid Regragui said: “We respect a lot Croatia, we know they are one of the best teams of the world.

“We were not able to win this match but the outcome was great.

“We did our best and I am proud of the boys. This match was on a really high level.

“When you begin with a loss, your dream is finished. Today this game it gives us more confidence.” 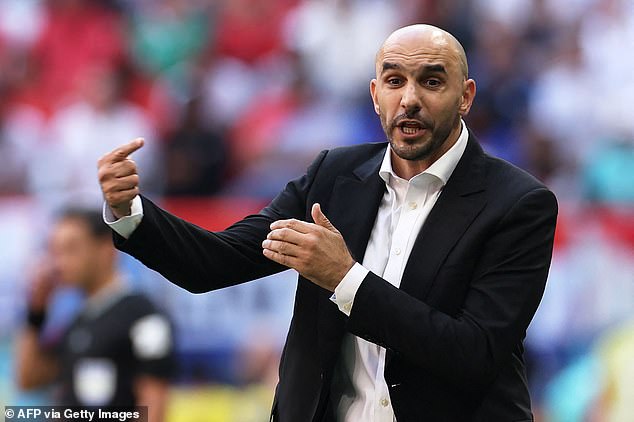