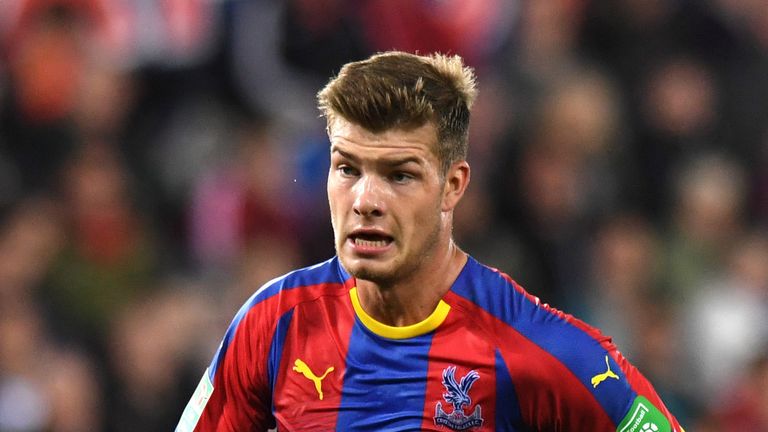 The Norwegian moved to Selhurst Park from Danish side Midtjylland 12 months ago, but will be allowed to leave once Palace sign a replacement.

Roy Hodgson is searching for a striker in the January transfer window, and they were close to signing Dominic Solanke.

However, Palace pulled out of the move for the Liverpool striker, who has since joined Bournemouth.

Sorloth has struggled for form since joining Palace, scoring just once in 19 matches.