Tottenham visit Crystal Palace in the Premier League this evening, as Antonio Conte’s side seek to bounce back from defeat.

Spurs were beaten 2-0 by Aston Villa on Sunday, slipping to 13 points behind leaders and rivals Arsenal ahead of the Gunners’ clash with Newcastle on Tuesday.

That loss to Villa followed Spurs’ 2-2 draw with Brentford, a game in which the north London club fought from 2-0 down to salvage a point.

Meanwhile, mid-table Crystal Palace returned from the World Cup break with a 3-0 defeat by Fulham on Boxing Day, but Patrick Vieira’s Eagles responded by beating Bournemouth 2-0.

Here’s all you need to know about Crystal Palace vs Tottenham. 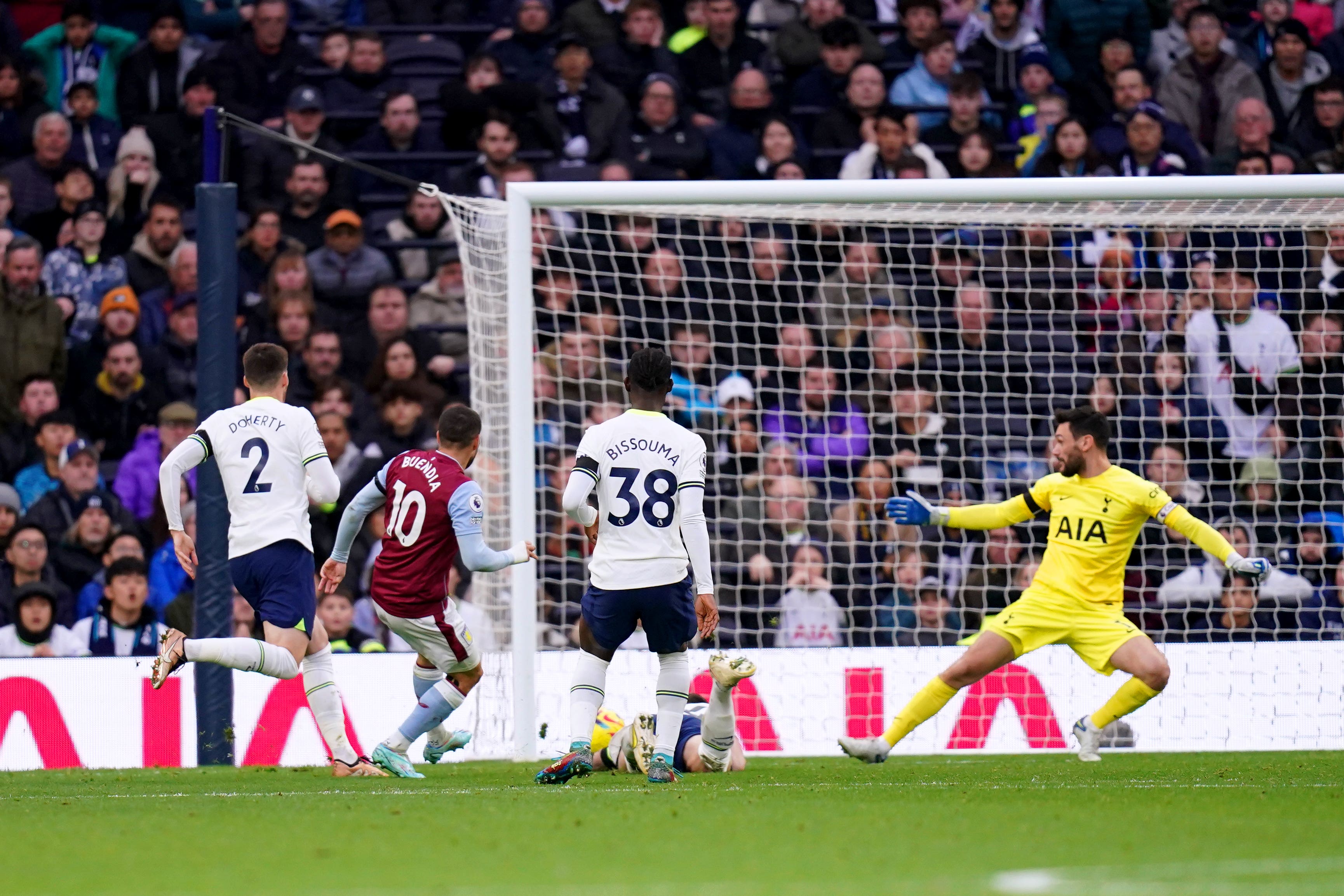 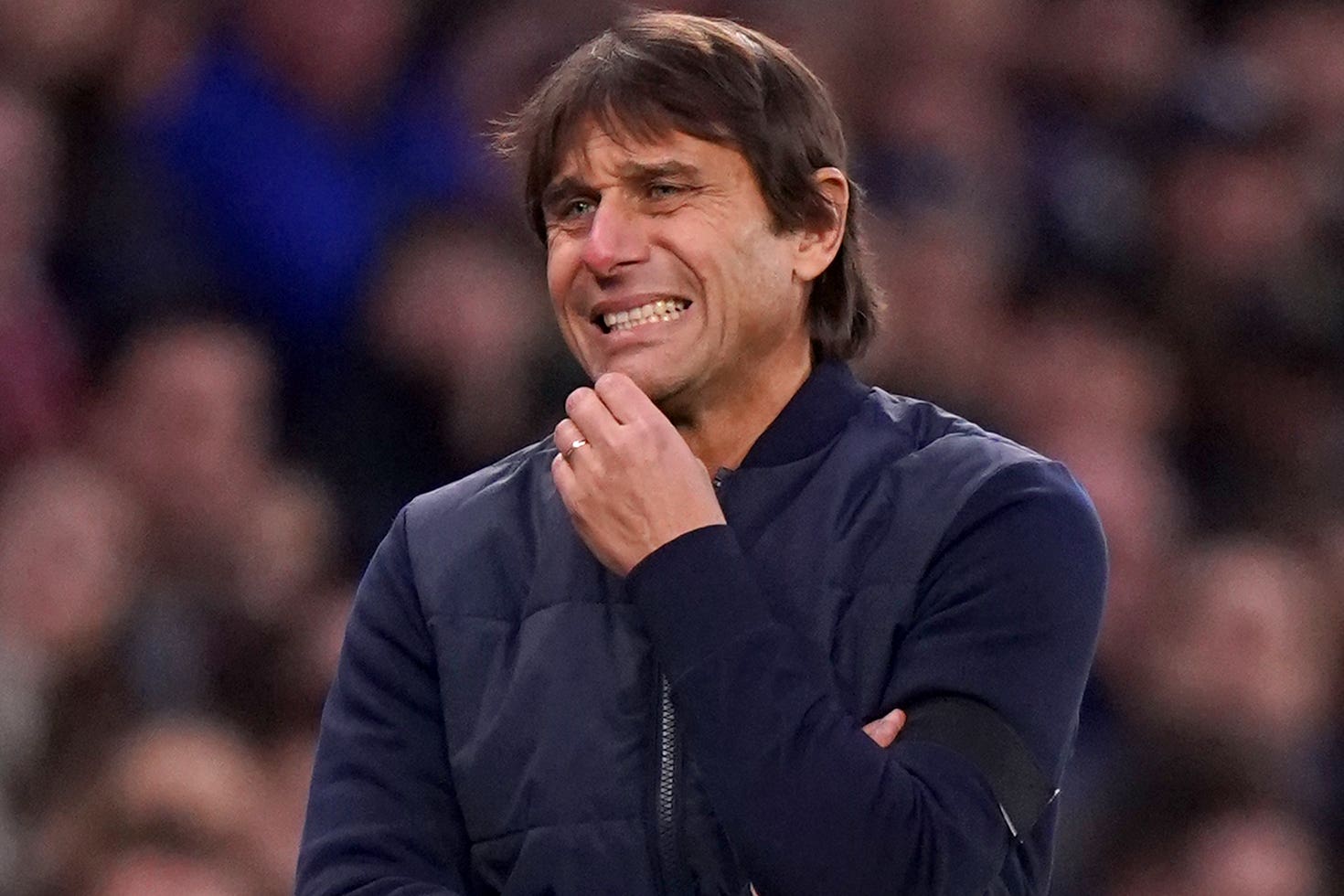 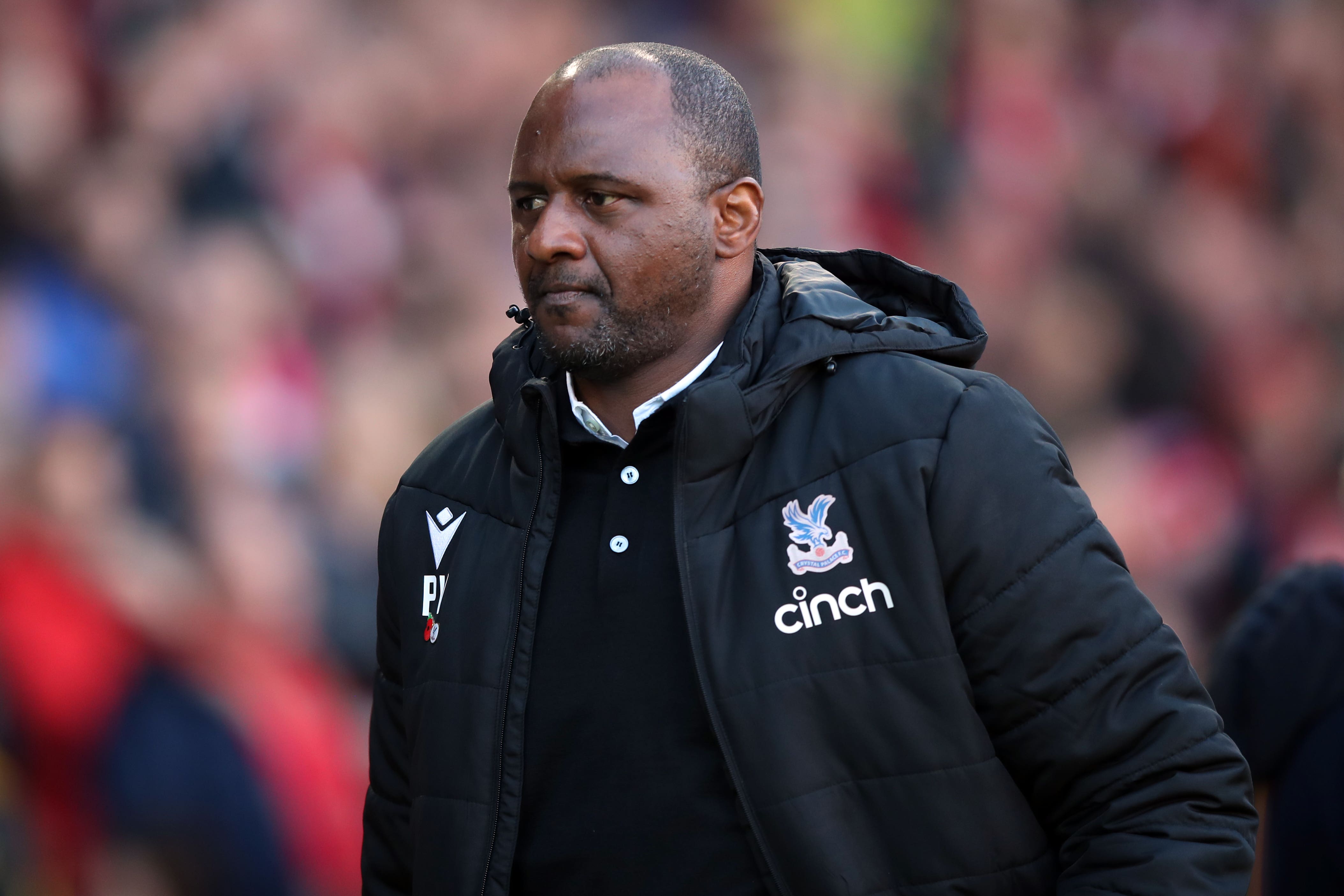 The game is scheduled to kick off at 8pm GMT on Wednesday 4 January.

The match will air live on Sky Sports Premier League and Sky Sports Main Event. It will also stream live on the broadcaster’s Sky Go app.

A muscle issue kept Dejan Kulusevski out of Spurs’ loss to Villa, but the forward may be fit to return here. Elsewhere in Tottenham’s frontline, striker Richarlison is still not back after his World Cup venture with Brazil, and compatriot Lucas Moura remains a longer-term absentee. Midfielder Rodrigo Bentancur is still out with a groin injury, while Yves Bissouma is suspended due to his booking against Villa.

For Palace, Tyrick Mitchell is suspended while James Tomkins returns from his own ban, and Sam Johnstone, James McArthur and Nathan Ferguson are still dealing with injuries. 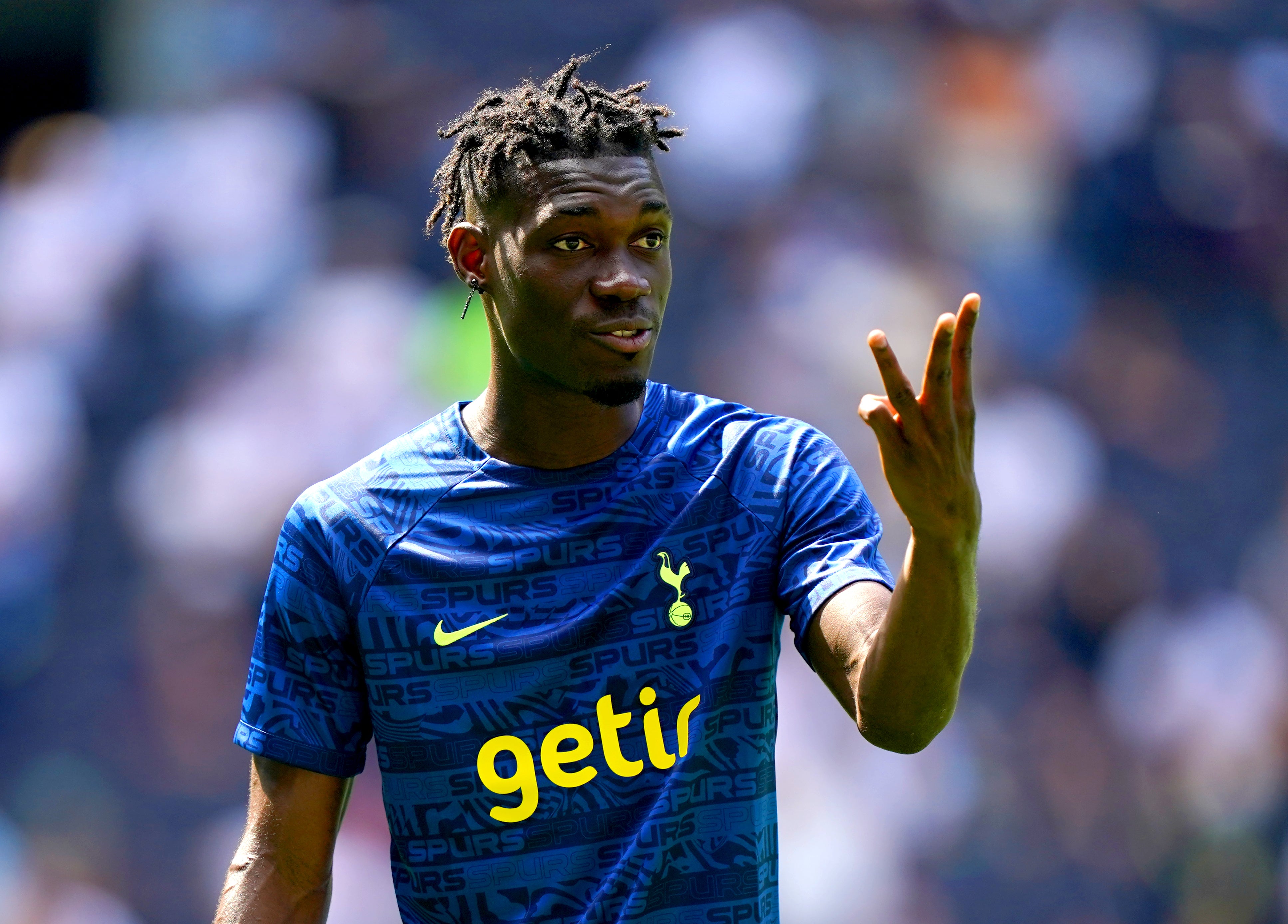 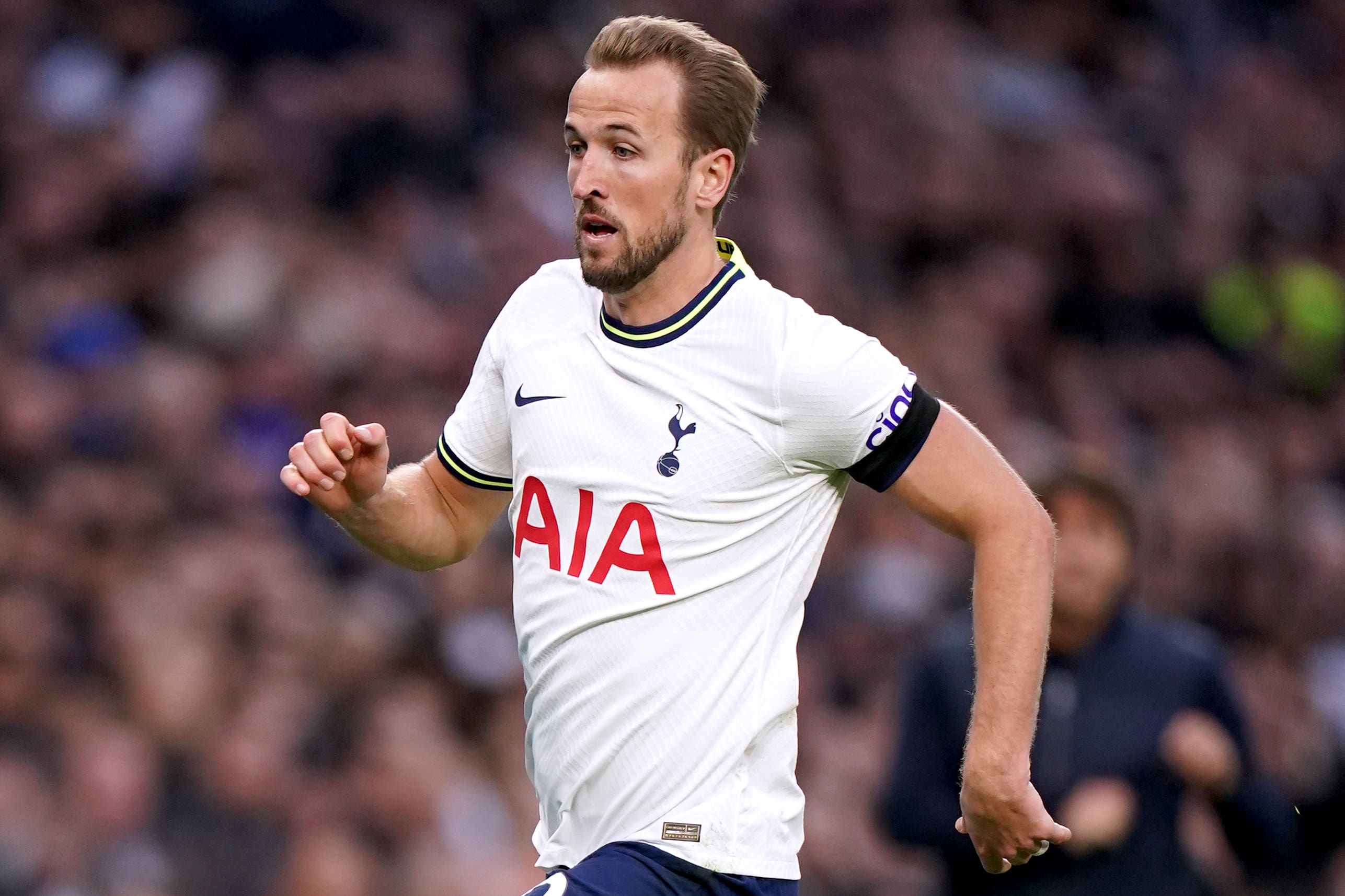 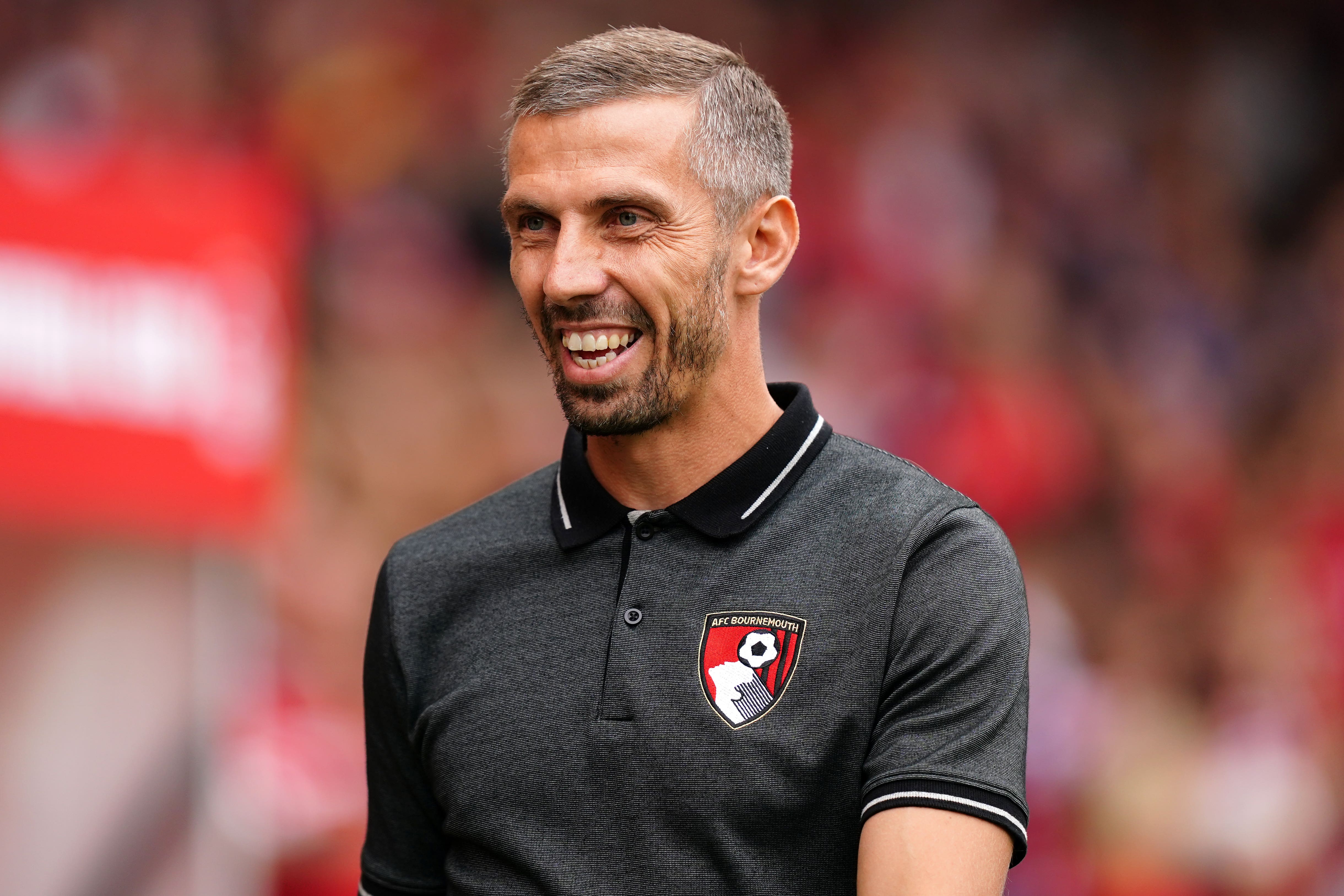 Tottenham surely have to get back up and running with a win sooner rather than later, and don’t be surprised if one comes here – just about. Palace 1-2 Tottenham.