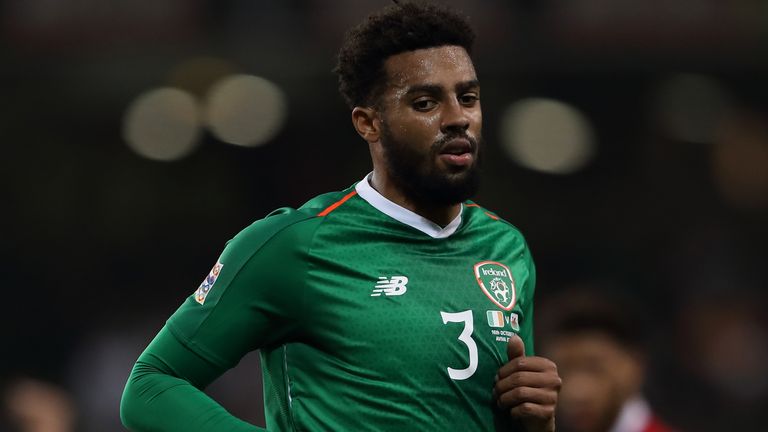 Cyrus Christie has spoken of racist abuse he has received while playing for the Republic of Ireland, including from a young fan after a match.

The Fulham defender, who has 24 for caps for Ireland, says he feels some supporters single out black players in the squad, and says it is something he has become used to.

“There’s a lot of systemic racism throughout any industry. It’s hard to speak about because people don’t really understand unless they’re in that position,” he told OTB AM.

“After the games I was getting racial abuse. I picked up on it but I wasn’t telling people about it.

“It’s funny. ‘Cyrus, you’re not Irish’, ‘you’re born in England’, or whatever it might be.

“I don’t see the likes of Richard Keogh or Harry Arter or Ciaran Clark or whoever it might have been that were born in England. 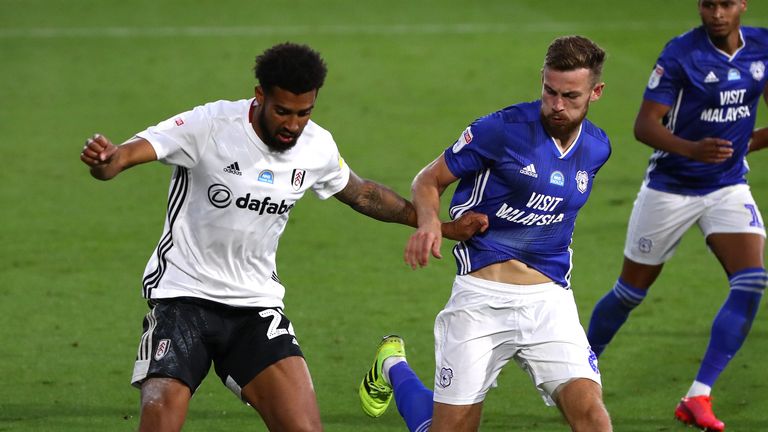 “But me, David McGoldrick, Callum Robinson – the three black lads – it’s coming at us. We’re the ones that are getting spoken about like that.

“That’s just one minor issue and people wouldn’t realise that because they’re not in our position.”

Christie also revealed that he was racially abused by a young Irish supporter after a training session in Dublin.

The 27-year-old outlined the incident with a young fan while on international duty that left him in shock, with some of his teammates refusing to sign autographs as a result.

“It happened when I first joined up and it even happened one time at the training ground from fans standing outside. They were kids. 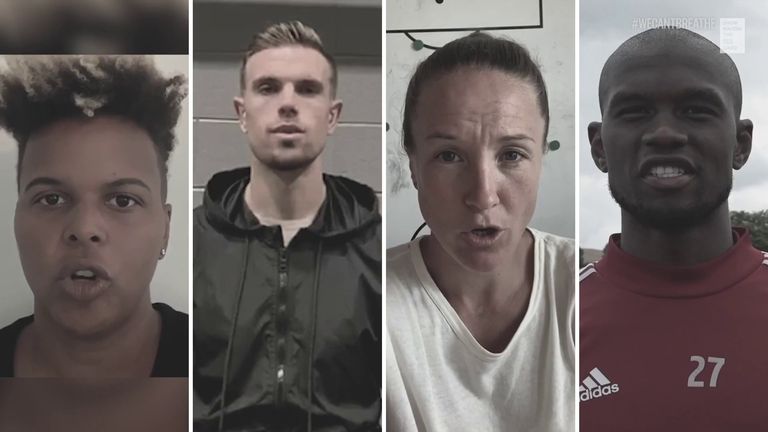 “This was one of my first couple of times [with the Republic of Ireland national team],” he said.

“There were people outside at the training ground and someone just came up to me and said something racist and I was a bit shocked.

Arsenal miss out on Monchi as Sevilla confirm return for director