‘The emotion can get the better of you!’ Dan Burn explains his bust-up with Kai Havertz in Newcastle’s win over Chelsea as the pair clash AGAIN months after elbow incident

Dan Burn has played down his bust-up with Kai Havertz at the tail end of Newcastle United’s 1-0 win over Chelsea on Saturday.

The pair previously clashed in March, when the Chelsea star escaped a red card after elbowing the 30-year-old Magpies defender in the head. Havertz’s challenge on Burn was described as ‘reckless’ and he was subsequently shown a yellow card. VAR checked the incident and decided against upgrading it to a red card.

Eight months later, as the hosts were clinging on to their slender lead in the dying stages of the match at St James’ Park, they squared up again as part of an on-pitch brawl. 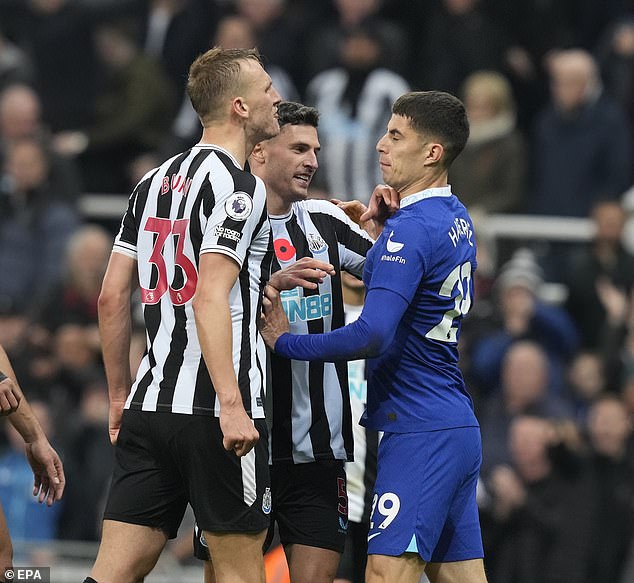 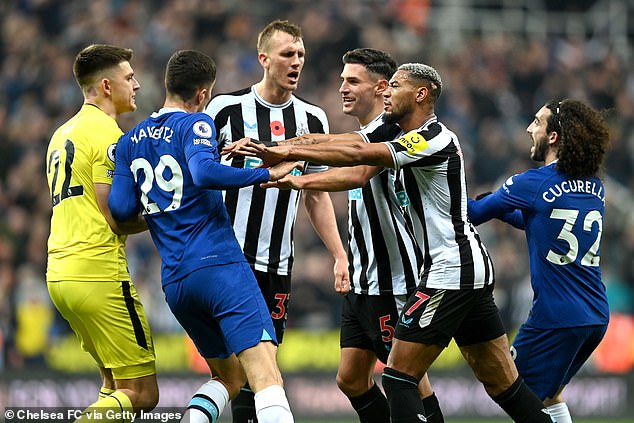 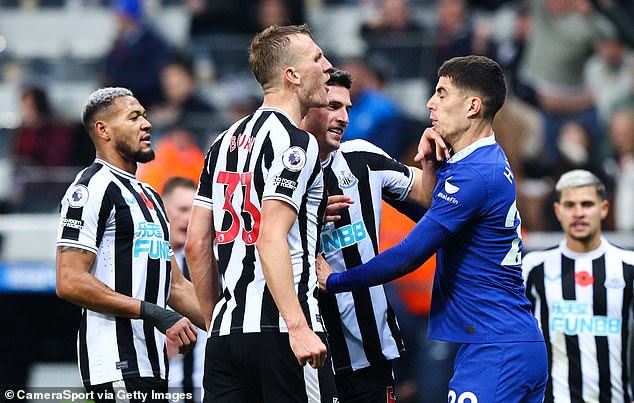 After the game, boyhood Newcastle fan Burn revealed: ‘It was the emotion of the game wasn’t it?

‘Me and Kai had a few run-ins before and it’s just part and parcel of the game. It can get the better of you at the times.

‘But when you are in that environment and clinging on in stoppage time and wanting to win the game these things happen.’ 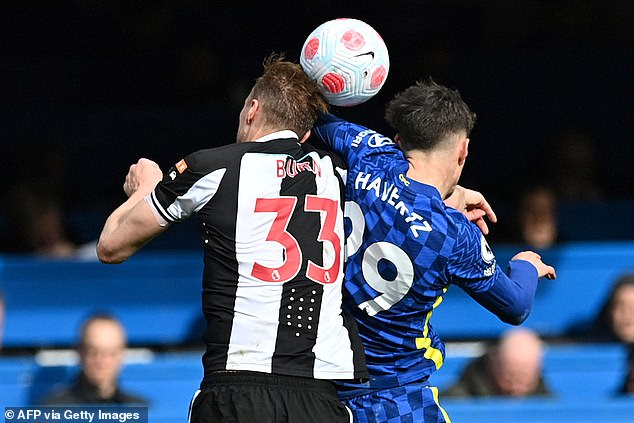 The match winner came in the form of Joe Willock’s second-half strike, which sent Newcastle third in the table going into the six-week break.

Speaking after the match, Newcastle boss Eddie Howe said it was ‘up there with our best displays of the season’.

The Magpies have reached 30 points for the season, which is a figure they only hit in March last season. 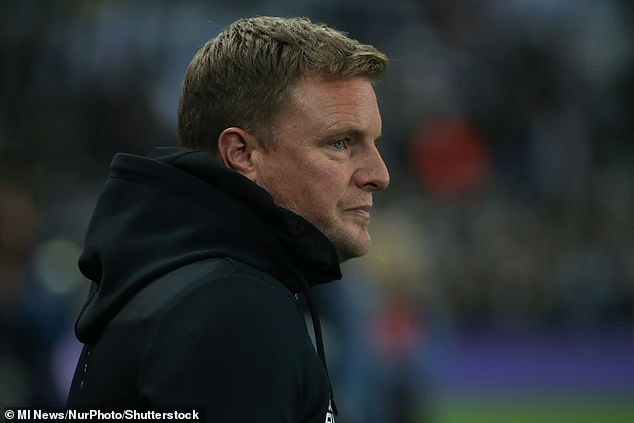 Howe said: ‘It’s nice to hear that. Last season was a very, very difficult season, a very different one to the one we’re experiencing this time around. We just want to get as many points as quickly as we can.’

Newcastle return for a friendly against Rayo Vallecano on December 17, ahead of their first competitive fixture back, a home League Cup fixture against Bournemouth.

They will not return for league duty until their Boxing Day clash with Leicester City at the King Power Stadium.

Tottenham would not swap Harry Kane and Son Heung-min for anyone, Ryan Sessegnon claims