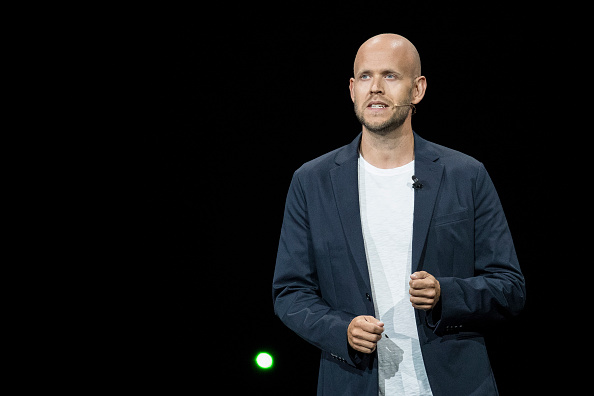 Billionaire Daniel Ek is ready to return with a new offer to buy Arsenal worth more than £2billion.

The Spotify CEO launched his opening bid for the club in the wake of Arsenal’s failed attempt to form a breakaway super league.

Ek’s original offer, said to be in the region of £1.8bn, was turned down by the Kroenke family last month, with the Swede later revealing he was told that the current owners ‘don’t need the money’.

Ek added he remained ‘interested and available should that situation ever change’ with the Daily Mail now reporting he will return with an improved offer ‘north of £2bn’.

The source in the Ek camp also added they are ‘not going anywhere and want to get the deal done’ with club insiders ready for the second offer to officially arrive.

Ek has also enlisted the services of Arsenal legends Thierry Henry, Denis Bergkamp and Patrick Vieira to help him complete the deal.

Current owners, led by Stan Kroenke, took full control of the club in 2018.

Arsenal fans have held multiple protests against the current owners at the Emirates Stadium following the fall-out from the European Super League.

Speaking to Sky Sports about Ek’s plans to buy Arsenal last month, former striker Henry said: ‘It is true. Daniel is an Arsenal fan. He did not say it for any publicity, he has been an Arsenal fan for a very long time.

‘He approached us, we listened to him. And we knew, first and foremost, that he wanted to involve the fans.’