DANNY MURPHY ANALYSIS: After the Bundesliga’s successful comeback, I don’t see any reason why the Premier League can’t return as well

Football returned and I enjoyed it. Despite the lack of a live crowd, Borussia Dortmund v Schalke had enough intensity and quality to make it a ‘proper’ game, particularly once the players had come through a tentative opening few minutes.

It clearly wasn’t a pre-season friendly or testimonial even if the noises around the ground were echoing rather than a full-blooded roar. For backers of Project Restart in this country, it was a great fillip. Provided the players are safe, which means rigorous testing, I don’t see any reason now for the Premier League not to return behind closed doors.

I always thought the players would be able to create their own competitive spirit despite the empty stands around them. 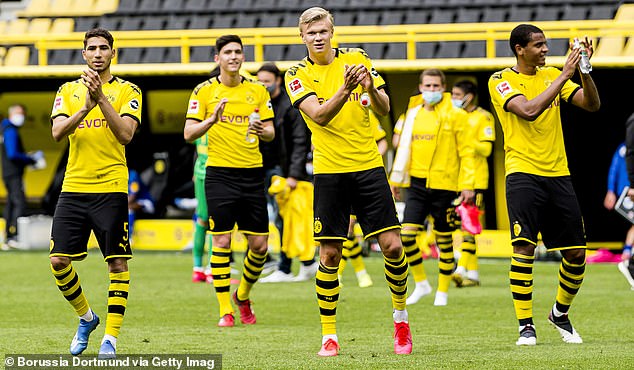 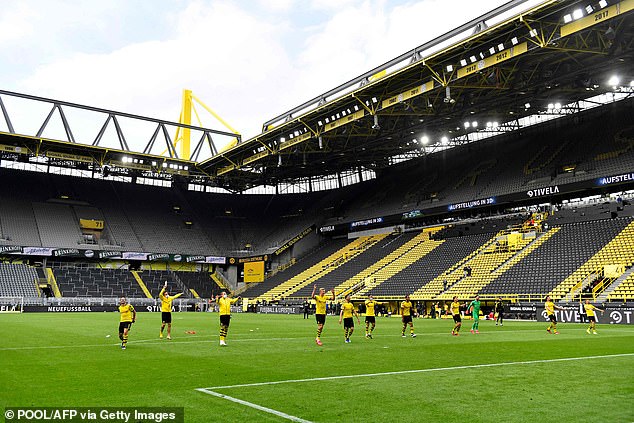 But even I was pleasantly surprised with how good the standards were given both teams hadn’t played for two months.

Dortmund popped the ball around and launched counter-attacks with thought and purpose. The tactical aspects were interesting. The star names like Erling Haaland turned up. When I flicked over to see the highlights of Leipzig and Freiburg it was the same, high intensity.

The mindset of the players was key. Nobody would want to tune into the Bundesliga or Premier League if the body language of the players made it clear they didn’t want to be there.

But I didn’t see that on Saturday. Nobody looked fearful, tackles were made and opponents picked up, marking was done properly at set-pieces. 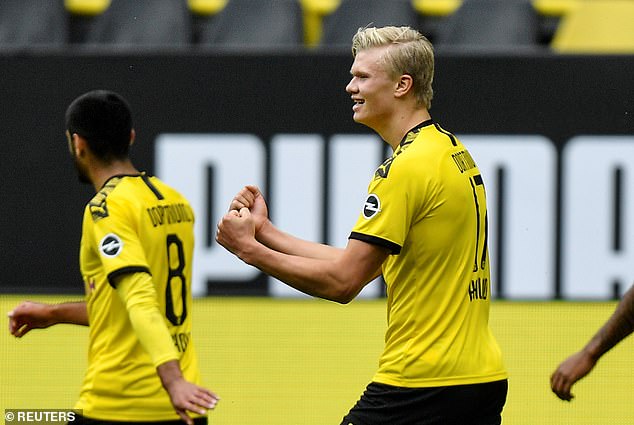 You could even tell when a goal had been scored because there was elation from the sidelines, even without paying supporters. The same music came over the tannoy to mark a goal and I’m glad Dortmund resisted the temptation to pipe fake crowd noise through to build up tension at a corner for example.

Yes, there were a few anomalies. I didn’t quite understand why the subs wore masks to watch when they had to remove them for warm-ups or going on to the pitch. The managers didn’t wear masks either.

The players were clearly aware of not going overboard after scoring and we had some pretty socially distanced goal celebrations. Again, I’m not sure that was necessary when they are in close proximity to each other during the rest of the game. Maybe we’ll see some quick embraces and hugs coming in over time.

As far as I’m aware the players had been tested the night before.

The Germans call these matches ‘ghost games’ because of the empty grounds but it wasn’t a gesture game, the teams meant business and there was a sharpness I liked. 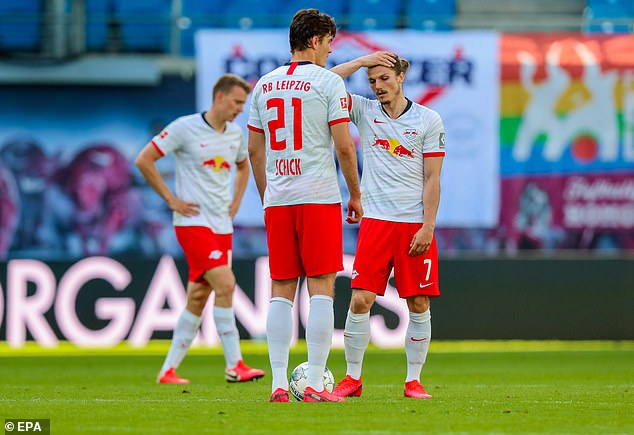 After the German games, the Premier League is now in a good place to return as well

The Premier League is in a good place now to watch the German games and learn from them. I don’t see any reason not to step up training now in anticipation that it could be us fairly soon.

They say football is the most important of the unimportant things in life. People will be looking for an outlet having been in lockdown for quite a time now.

We don’t want any repercussions from live matches but, provided the proper testing is there, a restart is do-able.

The players provided a meaningful, competitive match. That will be true for this country and will give everyone a lift.

I enjoyed the game and it represented an important step forward.

Solskjaer praises Rashford for his efforts to improve his game