It was the right time for Manchester United to part company with Jose Mourinho. Their poor performances had gone on too long for a club their size, with no sign of improvement.

The biggest surprise was the amount of goals conceded, most unlike a Mourinho team. Last season they had the second-best defence in the Premier League but something happened in terms of confidence and the system they played. Rolling over at Liverpool was the final straw.

United did not anticipate being in this position, hence the call to Ole Gunnar Solskjaer for six months. It is a bit left-field but not crazy. He knows the club and understands its expectations. 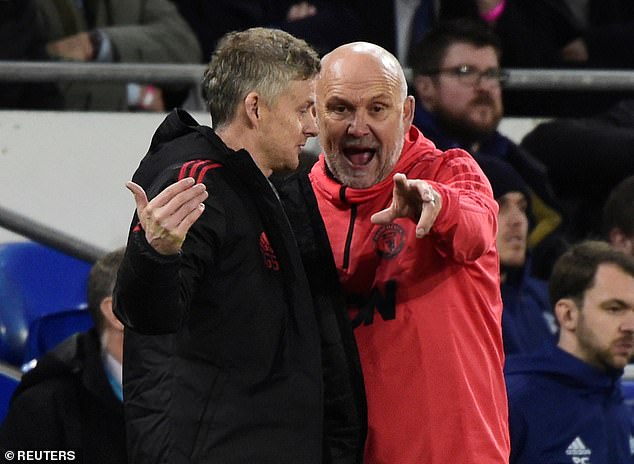 Solskjaer has a great attitude but most importantly, he’s got good players. Even across the back, Antonio Valencia, Chris Smalling, Eric Bailly and Luke Shaw have the pace to make life far more difficult for forwards than they have been doing.

It shouldn’t be too difficult to start keeping regular clean sheets and United certainly have the talent and firepower up the pitch to capitalise on that. I’ve seen a new manager lift a dressing room, particularly at Fulham when Lawrie Sanchez left at a time when even training felt like hard work.

Roy Hodgson came in, intensity and enjoyment went up and we escaped relegation. United have gone down the line of big-hitters with Louis van Gaal and Mourinho and it hasn’t worked so I can see why they’ve thought outside the box.

They’ll hope Solskjaer will turn out to be as successful as another caretaker – Roberto di Matteo at Chelsea – but primarily the job is to get their best players enjoying their football again. 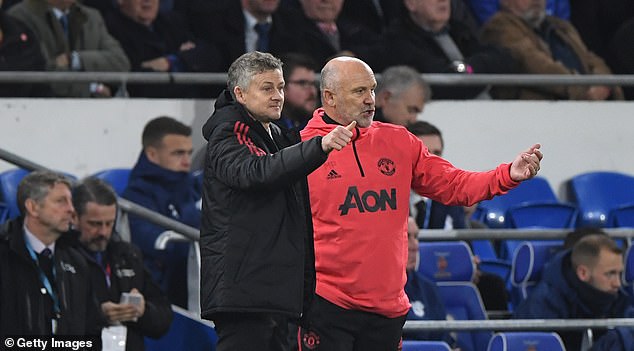 Solskjaer will benefit from having Mike Phelan back at the club to assist. He’s a likeable guy and a very good coach and you suspect Sir Alex Ferguson might have been asked for his advice. He didn’t want David Moyes to let Phelan go in the first place in 2013.

I do expect a bounce from United over the next few weeks. The players will relish the prospect of playing in a more attractive way. Some of the big names like Paul Pogba will have a new spring in their step having been benched by Mourinho. It’s called freedom.

While someone like Zinedine Zidane would gain automatic respect because of his status, Solskjaer can still earn it quickly by communicating well on the training pitch.

Solskjaer isn’t the strict ‘sergeant major’ type but he will allow the players to express themselves, as Di Matteo did at Chelsea. United will be happy at this stage to rebuild the bond between players, managers and supporters.

I don’t think they will win the Champions League like Chelsea in 2012 but if Solskjaer can get them back into the top four, it would be a heck of an achievement.

Why I’d go for Giggs

Although there is logic in Solskjaer’s temporary appointment, I don’t see him being United’s next permanent manager because it would require a dramatic turnaround — like winning a trophy or qualifying for the Champions League — that I feel is beyond them.

Mauricio Pochettino ticks all the boxes for United and I’m sure he’s the one they’ll go for. He’d back his own ability as a coach to get a tune out of talents like Marcus Rashford and Anthony Martial.

He also seems to be a loyal guy and if Ed Woodward has problems luring him away from Tottenham, I’d see the sense in giving the job to Ryan Giggs.

He is not only the most decorated footballer in United’s history, he’s got a steeliness to cope with the pressure that comes with being at Old Trafford. 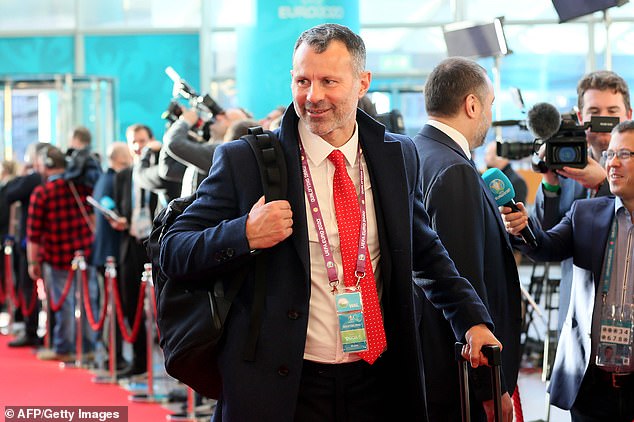 Giggs is not only the most decorated footballer in United’s history, he’s got a steeliness to cope