CRAIG HOPE: David Moyes as good as wrote the job description for what West Ham need right now having rescued them twice before… but is it time for the Hammers to look for a new saviour?

When David Moyes is winning, David Moyes is smiling. When he isn’t, he still smiles, but behind it bubbles a sneer of contempt for those who dare to question him. He is not a good loser.

Good losers, of course, rarely make good managers, and the Scot has a habit of using his own flames of fury to re-ignite seasons. He has done it before in east London, twice.

When West Ham are in trouble, they usually turn to Moyes. The problem for them, is that he is already there. It is like calling for the paramedic who has just crashed the ambulance. For if Moyes was to leave, he should probably be on the shortlist to replace himself. 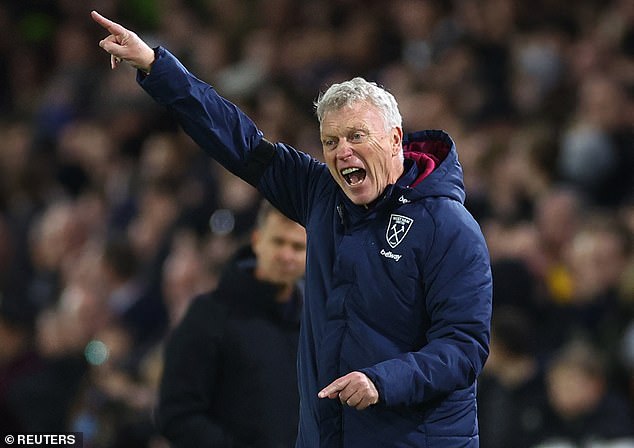 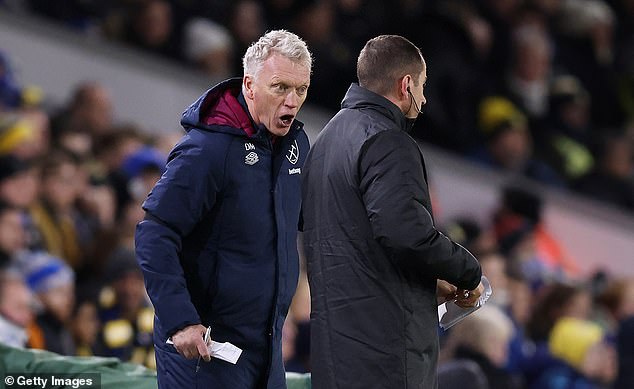 It was he, first in November of 2017, who arrived with the Hammers in the bottom three. He kept them up only to leave the club at the end of the season. He returned in December of 2019, inheriting a team in 17th, and repeated the trick. Moyes as good as wrote the job description for what they need right now.

His once scorched hair may have faded to ash, but the fire still burns. That much was evident when West Ham were, initially, not awarded the most obvious of penalties just before half-time. Moyes was on the pitch, as good as pointing at the spot before VAR intervened and Lucas Paqueta equalised Willy Gnonto’s opener.

The clumsy challenge from Pascal Struijk on Jarrod Bowen was a gift, as was Brenden Aaronson’s inadvertent assist for Gianluca Scamacca’s goal just 43 seconds after half-time. Still, when you have not scored twice away from home in the league since May, you will take whatever help you can get. 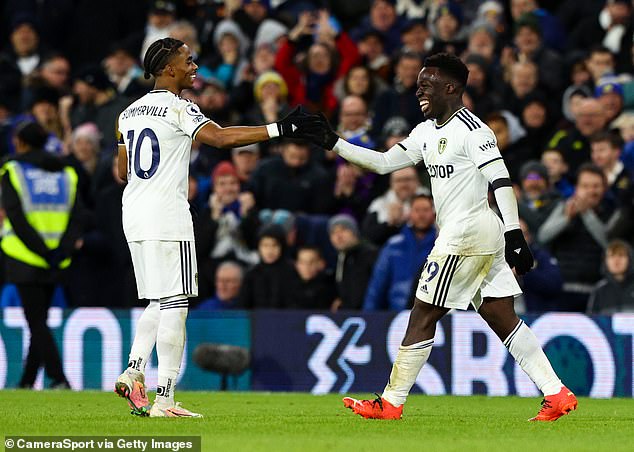 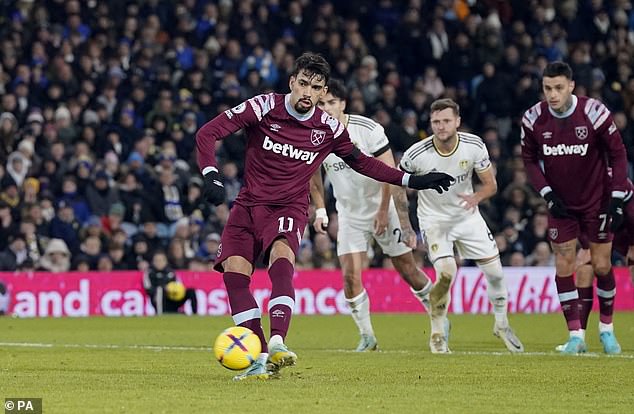 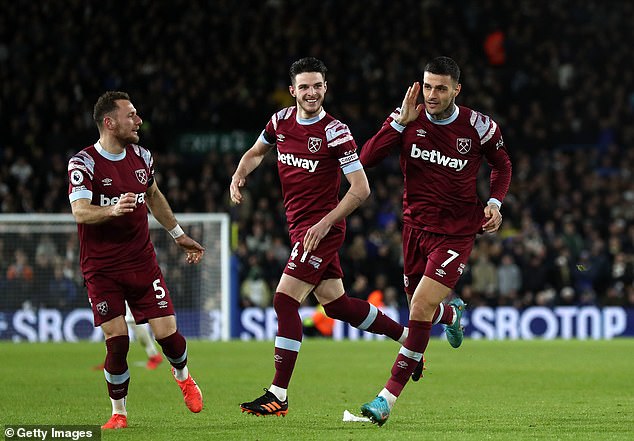 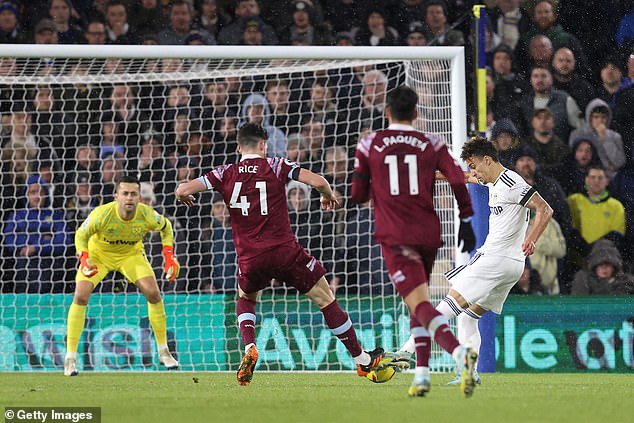 However, Leeds got themselves back into the game through a Rodrigo screamer to make it 2-2

The pleasing thing for Moyes was that his players were ruthless enough to punish the generosity. In recent weeks, amid of a run of five straight defeats, it has been they handing out the presents.

Moyes said beforehand that he wanted his players to know how angry he has been. After all, this was the man who famously declared following his second West Ham appointment, ‘That’s what I do, I win’. Not so much of late, David.

And when Rodrigo smashed a leveller 20 minutes from time, even the smile that Moyes can wear through thick and thin had disappeared. So, is it time for West Ham to look for a new saviour? Whatever you do, don’t ask Moyes that. 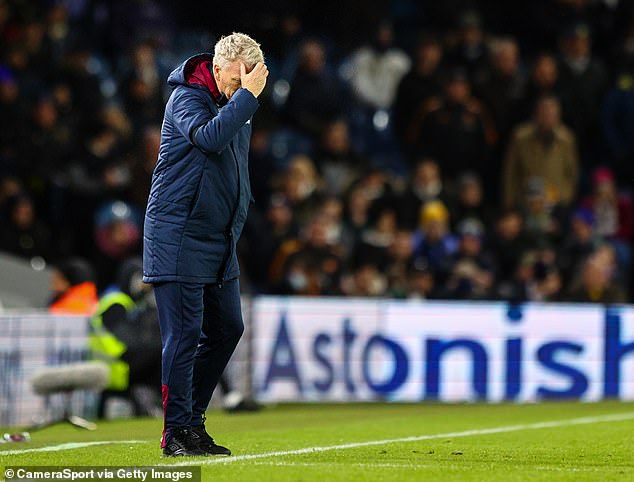