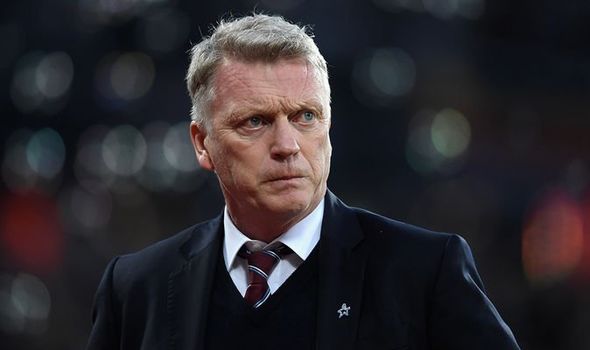 Marco Silva was sacked by Everton following a poor start to the season. The Toffees’ defeat to Liverpool in the Merseyside derby left them in the Premier League’s relegation zone. According to BBC Sport, former Everton manager David Moyes has been considered as a potential interim successor.

He said at the time: “I am delighted that Sir Alex saw fit to recommend me for the job.

“I have great respect for everything he has done and for the football club.

“I know how hard it will be to follow the best manager ever, but the opportunity to manage Manchester United isn’t something that comes around very often and I’m really looking forward to taking up the post next season.” 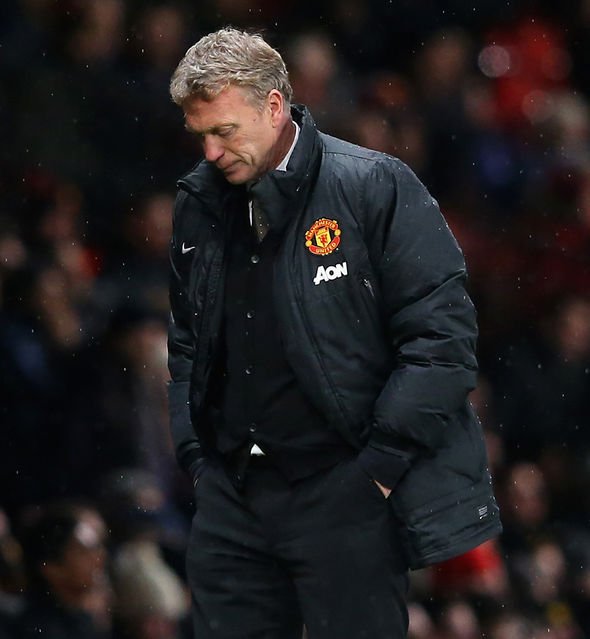 His time at Old Trafford didn’t go to plan and he was sacked after just nine months.

The Scot then managed La Liga side Real Sociedad before retuning to the Premier League with Sunderland.

But the Black Cats were relegated under his tenure and he resigned soon after.

Moyes then joined West Ham midway through the 2017/18 season and left the club at the end of the campaign. 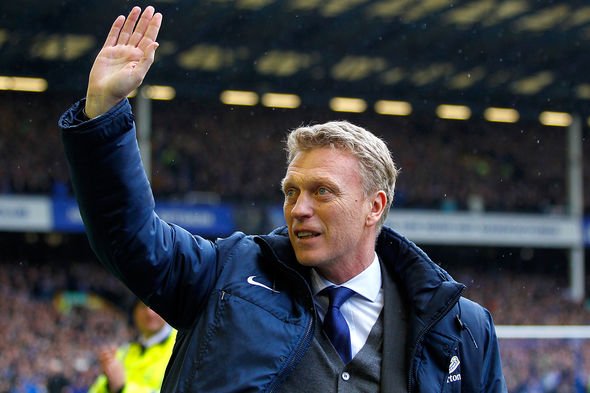 The 56-year-old had not held a managerial post since leaving the Hammers.

However, he has been seen working in the media as a pundit.

Everton’s next fixture is at home to Chelsea on Saturday.

The club has confirmed that former striker Duncan Ferguson will manage the side for that game before adding that they aim to appoint a new manager “as swiftly as possible”.

How much is David Moyes worth?

Moyes’ overall wealth is estimated at £19million ($25m), according to Celebrity Net Worth.

The Richest claim he was earning £30,000 per week in charge of Everton, while his United salary was reported to £5m per year.

With Moyes reportedly in the running to take over at Everton once again, fans have shared their reactions on social media.

One fan tweeted: “Moyes is never the answer, you all know it.”

Another wrote: “What has David Moyes achieved since leaving Everton to get the Everton job?”

A third commented: “Anyone dismissing the prospect of David Moyes needs to get real. He’s not a dream choice but he would only be until the end of the season.

“What half-decent to top manager would want to come into this mess right now and risk their reputation?”

Premier League 'have not lost hope' of fans returning this season

Barcelona vs Inter Milan live stream: How to watch Champions League match online and on TV