David Moyes has revealed West Ham do not have “any big intentions” of making signings in January, but says the club’s board would back him if new arrivals were necessary.

On Tuesday, West Ham confirmed the signing of Danish centre-back Frederik Alves from Silkeborg, a young prospect who will link up with his new team-mates on January 2.

However, speaking in his pre-match press conference ahead of the visit of Brighton on Sunday – live on Sky Sports – Moyes says further signings are only likely to be made under specific circumstances.

“As far as January goes, we don’t have any big intentions of making signings, but the owners have said they would help if we need it,” the West Ham manager said.

“Obviously that’ll be to do with injuries or anything else that crops up. If we need it, we’ll try and go and get it, but talking about January, it’s not always a great market.

“We’ll continue trying to build a squad, but more importantly a good team. It’s not always the case that you can get the players you want or the players are available.”

On the signing of Alves, Moyes added: “He’s a young boy from Denmark we had our eye on in the summer. We weren’t able to do it then.

“He’s come in for just over a million pounds, so it’s a little bit of business to help our younger group. He’s somebody with potential – probably not for just now, but hopefully, he’ll come good in the future.”

Moyes also gave an update on the fitness of forward Michail Antonio, who has been sidelined with a hamstring problem since West Ham’s 2-1 win over Aston Villa at the end of November.

“Michy’s back on the grass training,” Moyes said. “We’ll hopefully get him back as quick as we can.

“We can’t say exactly when that will be. He’s coming on well so hopefully, that won’t be too long.” 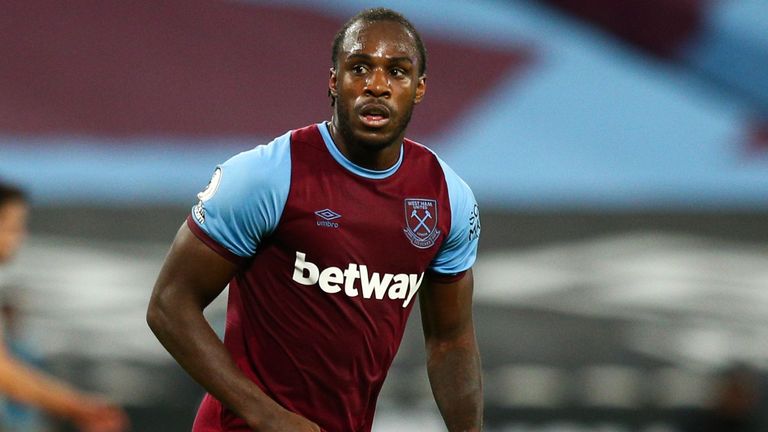 Moyes’ side have picked up four points from their previous four games in the Premier League and will be looking to return to winning ways against Brighton on Sunday.

The Seagulls have failed to win in five matches, but the West Ham boss has been impressed by Graham Potter’s side this season.

“I think Brighton have given Graham Potter the opportunity to do what he’s doing,” Moyes said.

“They’ve got a good recruitment policy and they’re building. It might take a bit of time to get them in a stable position, but they have a team full of good players.

“I think they play good football and it’s going to be a tough game for us.”