Juventus defender Matthijs de Ligt is set to be out of action until November after confirming he will have surgery for a recurrent shoulder injury.

The Dutchman first dislocated his right shoulder last year and several problems with the injury has plagued his first season in Turin following his £75million switch from Ajax last summer.

With Juve short of other options at the back, the required surgery was delayed until after the season had been concluded. 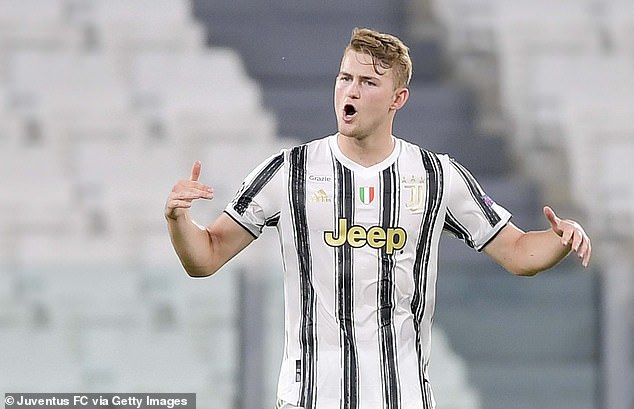 And now de Ligt will now go under the knife following Juventus’ elimination from the Champions League by Lyon and the type of surgery he requires is expected to keep him out of action for up to three months, according to Tuttosport.

Following 2-1 aggregate defeat at the Allianz Stadium in which de Ligt played the full 90 minutes, he told Sky Sport Italia: ‘Now I need to have that shoulder surgery.

‘It’s something that has to be done, that is going to be my focus now. Obviously, I’m disappointed that we didn’t get through to the next round, but I think that I need some time to recuperate now.’ 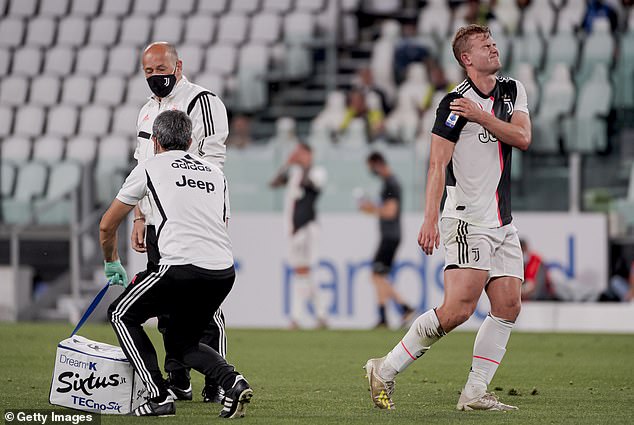 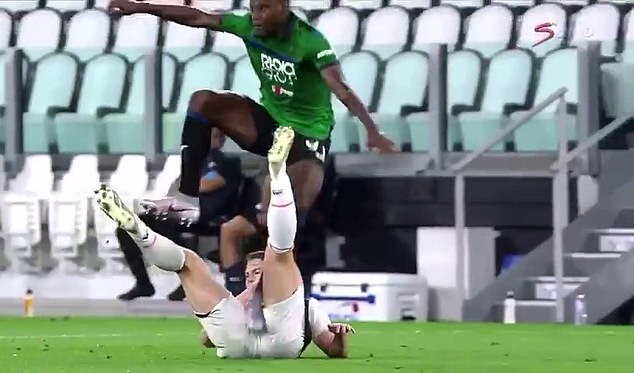 The injury has seen de Ligt in visible pain on several occasions this season, and was seen in recent weeks with heavy strapping on the area.

The Bianconeri have had a lack of alternative options in the centre-back position for much of the season, with Giorgio Chiellini and Merih Demiral also struggling with long-term injuries.

The absence means de Ligt will miss the start of Andrea Pirlo’s reign, after he was announced as new Juventus manager on Saturday after Mauricio Sarri was sacked. 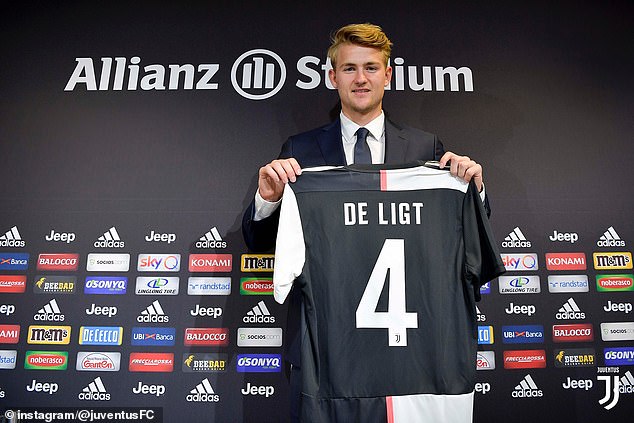