Tottenham outcast Dele Alli’s dream move to Paris Saint-Germain could be derailed by Mauricio Pochettino’s plans to raid West Ham this summer. Alli has been tipped to leave this summer following a breakdown of his relationship with Jose Mourinho.

Tottenham were expected to sell Alli during the January transfer window, and were reportedly close.

The midfielder had fallen out of favour under Mourinho, and was restricted to just a handful of appearances.

His lack of playing time had severely diminished recently, and a reunion with Pochettino was on the cards.

After the ex-Tottenham boss was appointed at PSG, it was widely reported that he would raid his old club for Alli. 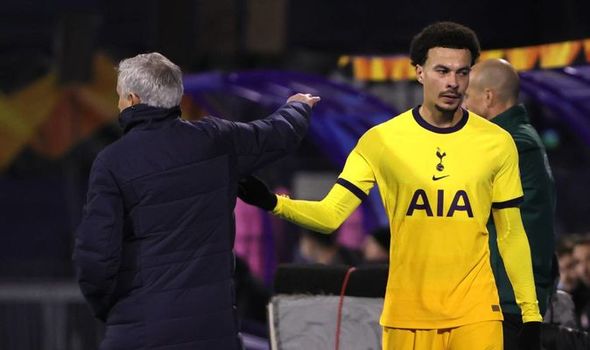 In the event, Spurs decided against letting him go despite Mourinho’s lack of desire to play him.

Instead, they opted to keep him after failing to secure a replacement, with reports suggesting they failed to agree a deal to bring Christian Eriksen back to the club.

Alli has a long-term contract at Spurs, but it has been suggested that he could leave this summer in order to continue his career elsewhere.

He’s played just nine times in the Premier League, with seven of those appearances coming from the bench.

PSG could well lose Kylian Mbappe this summer, so will potentially have money to throw around in the transfer market.

And if they do, it’s possible that they’ll look to reinvest in some attacking creativity straight away.

However, it now seems unlikely that they’ll reignite their interest in Alli.

Despite Spurs being more likely to sell in the summer, PSG have apparently looked elsewhere and want West Ham’s Manuel Lanzini to be signed. 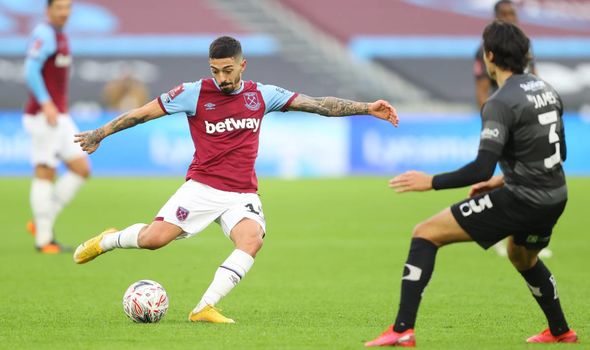 Pochettino was eager to sign the Argentine during the January window, but ultimately stopped short of making a bid.

Lanzini was the subject of a bid during January, reports Football Insider.

And despite David Moyes’ side flying in the Premier League, Lanzini was eager to explore the move.

It seems the French champions could well try again in the summer, and if they manage to sign the 28-year-old it’s unlikely they’ll move for Alli as well.