Gordon Taylor has received the Professional Footballers’ Association’s merit award for his services to football.

Departing PFA chief executive Taylor, 76, is standing down after 40 years in the role and will be succeeded by former Brighton striker Maheta Molango.

Taylor, who was the longest-serving trade union leader in the world, announced his resignation in November last year and his tenure has ended in controversy. 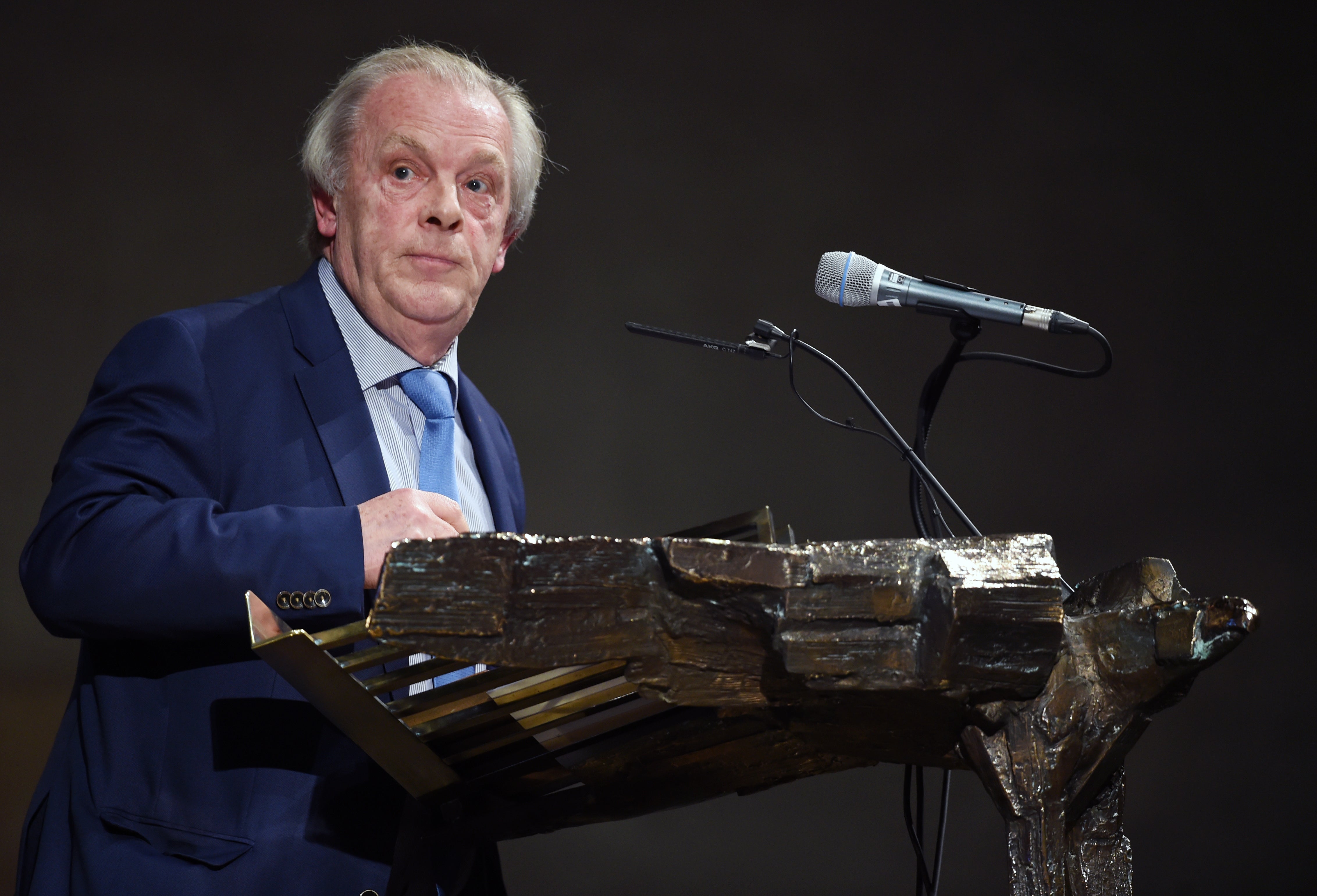 He had previously announced his intention to stand down in March 2019 when an independent review into the organisation, which began in 2018, had been completed and that was concluded in July last year.

Its recommendations led to a restructure of the organisation and PFA delegates voted unanimously in favour of adopting the union’s new governance rules at their annual general meeting last November.

Controversially, though, the review itself has not been published by the PFA.

Taylor’s past achievements, which included negotiating the PFA’s biggest source of income – around £25million from the Premier League – earned him the support and respect of those he represented and the wider football community.

But he has been criticised over his £2million-a-year salary and has also been accused of not doing enough to fund research into the link between a career in football and an increased risk of developing dementia.

“It’s been a long journey, a rollercoaster. I never thought I would be here four decades later but it’s been a real privilege, a real honour,” said Taylor, who was presented with his merit award by former Manchester United manager Sir Alex Ferguson.

“I just hope we have evolved into truly the finest sporting union – if not trade union – in the whole world and I hope that keeps going.

“But, above all, I hope players continue and, indeed, increase their involvement in the game because it’s a player’s game; it is all about players and their welfare and for them to have as strong an influence as possible to care about the game.

“I wish the leaders for the future every good wish so that the PFA becomes synonymous with what is good for football.”

The merit award was voted for by the PFA’s newly-formed players’ board. Former Oxford defender John Mousinho was elected as chairman last month, with ex-Coventry winger Peter Vincenti chosen as vice-chair.

Marcus Rashford was handed the award last year for his campaign against child food poverty in the UK, while Steph Houghton became the first female recipient in 2019.