When Arsenal appointed Unai Emery to succeed Arsene Wenger in 2018, Mikel Arteta’s name was the next most discussed among the Arsenal executives making the choice.

Ivan Gazidis, Raul Sanllehi and Sven Mislintat made that momentous decision. All three have since left the club.

Gazidis, who had been close to Arteta when the Spaniard played for Arsenal and was impressed by his attitude, brought his name into the discussion but there was consensus that it was too soon for Arteta. ‘It would have been a pretty bold decision to appoint a successor to Arsene who had never coached a game,’ said one source familiar with the trio’s discussions. ‘It was always believed that Arteta had the tools to be a top manager. But it was more a question of timing.’ 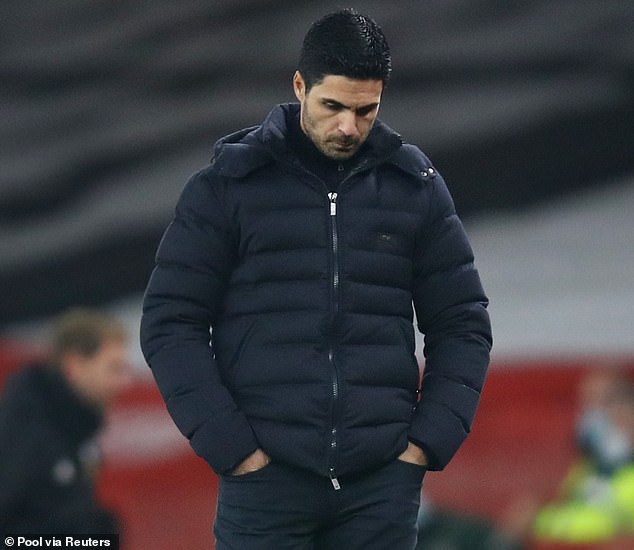 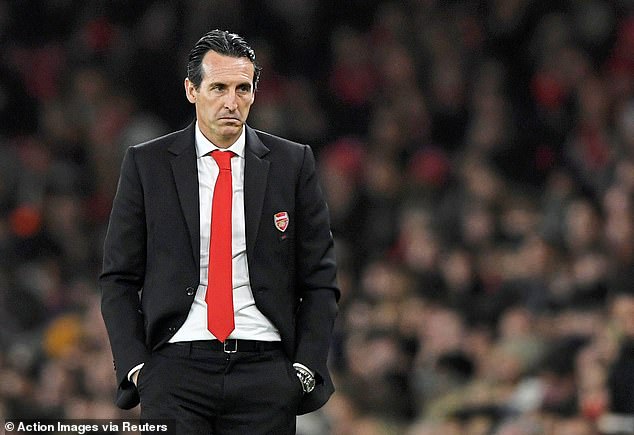 Emery lasted only 18 months and Arteta was then appointed a year ago. His handling of his first nine months — including a fraught negotiation to persuade players to take a pay cut because of Covid and winning the FA Cup and Community Shield — suggested the timing was right.

But those cup wins feel like an adrenaline rush which is fading. There must now be a fear that an inexperienced yet promising manager like Arteta could still get burned by the scale of the job. He has managed 31 Premier League games but his record is considerably worse than Emery’s over that period, not least because of Arsenal’s glaring inability to score. Fourteen goals all season is meagre fare, even for a mid-table side. Two in the last seven is relegation form. 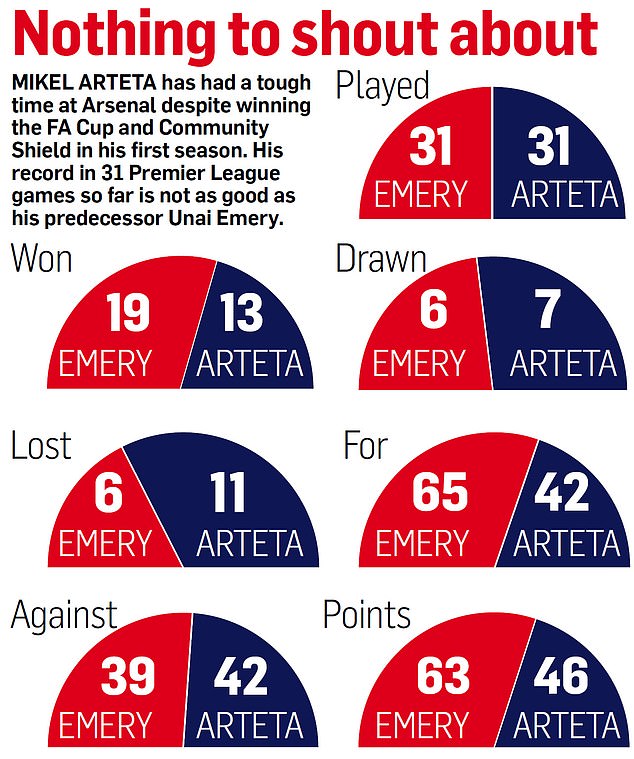 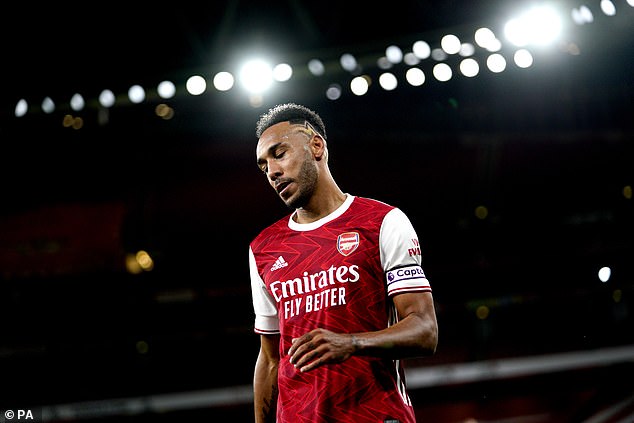 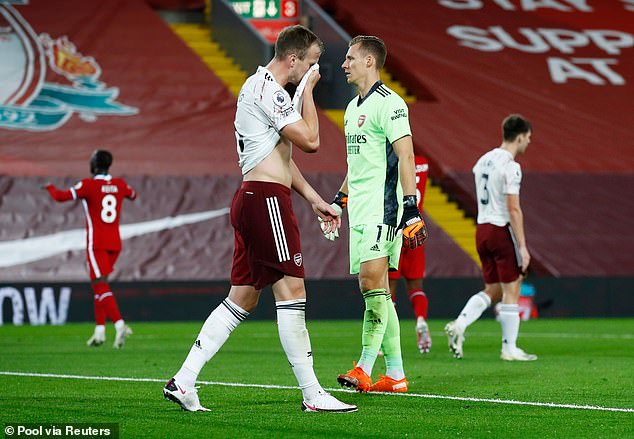 Not that anything dramatic is likely to happen. The club have made it clear that Arteta is their man for the long term.

But with fans returning to the Emirates today against Burnley, whether they will tolerate a two-year transition is a moot point. ‘I feel the pressure every day since I took the job here because I know the demands of this huge club and the demands I put on myself,’ said Arteta.

On the goal front, their record is abysmal. In shoring up Arsenal’s fragile defence, which was definitely necessary, Arteta has neutered their attacking threat. And the plot to spring counter-attacks is no longer a weapon. Clubs are more alert to that threat and Aubameyang has scored only twice in 11 games since agreeing his new deal on September 16.

Arteta knows that rejuvenating Aubameyang is a top priority but points out that Arsenal’s problems go beyond their star striker. ‘When you have a player in that type of spell, you need other players to step up for him. The problem is when we have two, three or four players in the same way then it becomes unattainable,’ he said. 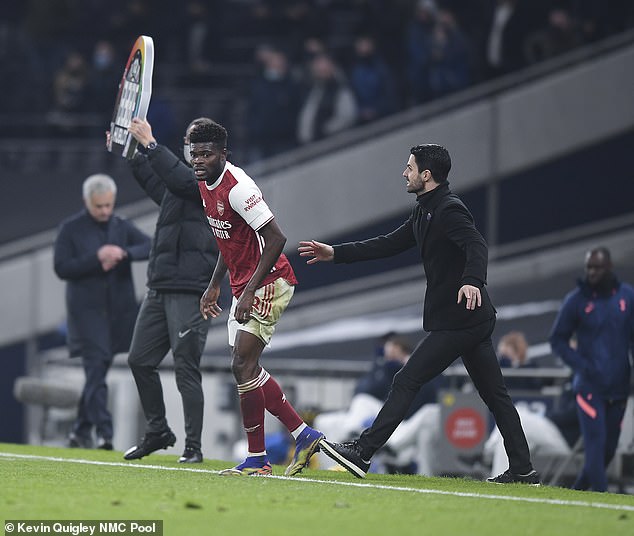 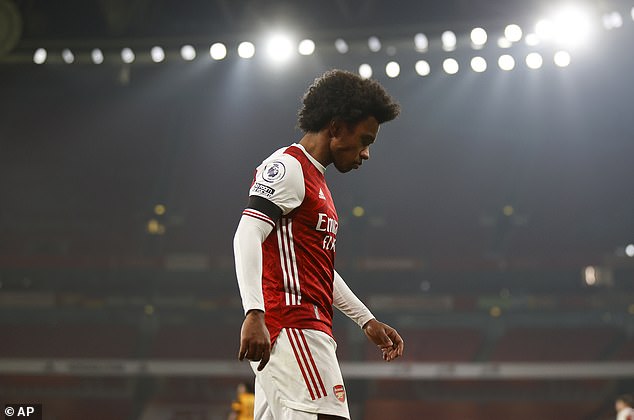 Arsenal’s highest earners are not covering themselves in glory. Thomas Partey was reprimanded by Arteta for walking off with an injury at Tottenham last weekend, as Spurs counter-attacked to score.

Willian shone brightly on the opening day of the season. Since then, the wisdom of giving a three-year deal on more than £200,000 a week to a 31-year-old has looked hugely questionable, though Arteta pushed the board for him in the summer. No goals and three assists is the sum of his output; and those assists came on the opening day against Fulham.

All the while, Mesut Ozil is busy on Instagram but was cast out of the squad by Arteta. His contract is up in June and he has surely played his last game for the club.

The problems keep coming for Arteta and Arsenal.

Tottenham vs Wolves prediction: How will Premier league fixture play out today?