The 31-year-old has been out since November after a herniated disc injury and it was feared he would be out for the rest of the season.

But a report from Spanish outlet Cadena Sur claims the player is confident of starting the match against the European Champions after he returned to full training. 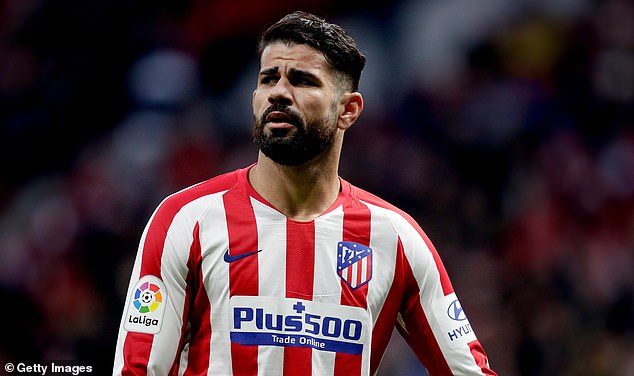 It would come as a huge boost for Diego Simeone’s side, with Alvaro Morata touch-and-go for the tie and defender Kieran Trippier already likely to miss out.

The Spanish international has struggled for form since his return though, and has scored just two goals in 15 appearances in all competitions this season.

Does the law move slowly for Cristiano Ronaldo?