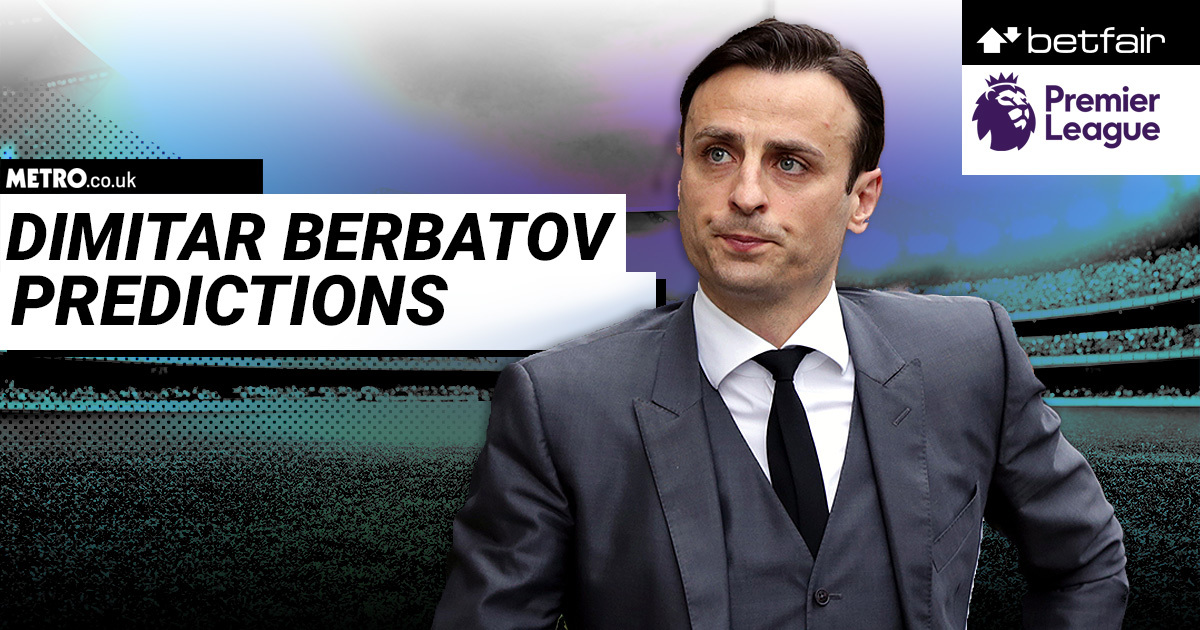 Manchester City and Liverpool head into another high stakes weekend of Premier League action knowing that any slip up could cost them the title.

Liverpool can move into top spot again with a win on Saturday night but face arguably their toughest test of the run-in when they welcome Tottenham to Anfield with Harry Kane and Heung-min Son in lethal form.

After their Champions League heartbreak midweek, City regroup on Sunday at home to Newcastle United.

It’s another potentially decisive weekend at the foot of the table too with Everton and Leeds United facing tough tests on the road against Leicester City and Arsenal while Burnley will look to continue their run at home to Aston Villa.

Both of these teams aren’t really playing for much, games like this can either be quite boring or really entertaining, I’m hoping for the latter. I think Brentford will get the better of Southampton in this one. Prediction 2-1.

This is another massive game for Burnley. They now have a great chance to stay up, they have that fire in them, and they can cause trouble for opposition. They have lots of momentum with them at the moment and I expect that to continue in this one. Prediction 1-0.

Wolves have dropped off recently, they were pushing for top four at one point, but they have faded away. Chelsea have the FA Cup final coming up, I think they will have one eye on that, but I still think they have enough quality to win the game. Prediction 2-0.

In a game like this, when relegation is imminent, you are playing for your pride, I can’t see Watford getting anything from this and they know that they are all but down now. Prediction 3-1.

This will be an interesting game, top four looks an impossible task, United have a very, very slim chance, they will have to win their remaining games. Brighton are playing good football, but United will want to finish the season strongly. Prediction 1-2.

Oh my God. If someone can help City, it’s Spurs. Conte’s side are chasing top four and they have to get the points. Liverpool also have two cup finals coming up, that will be on their minds, they will be thinking about what is the priority for them. There’s a chance of an upset here. Prediction 2-2.

West Ham will be suffering after losing their semi-final, and they will want to bounce back strong. This is a good game to forget their disappointment. Prediction 0-2.

Everton have to win this. They beat Man United and Chelsea recently, and this is massive. Leicester had a tough game against Roma and they missed out on a place in the Europa Conference final so they will be down. Everton and Lampard have some moment and they need the win, I think they will get another here. Prediction 0-1.

Arsenal are in a good moment, Arteta has extended his contract which will give the place a feel good factor. Leeds are in danger and I expect this to be a tough afternoon for them. Prediction 2-0.

This is the game of the weekend for me. This is where we find out what City are made of, it’s a critical point where the players have to get back on their feet after that devastating defeat in Madrid. They just have to win, it doesn’t matter how. Prediction 3-1.