‘Do I look sad?’ Paul Pogba insists he remains happy at Manchester United and has no regrets about leaving Juventus two years ago for £89m

Paul Pogba returned to Turin insisting that he is happy to be a Manchester United player and has no regrets about leaving Juventus for Old Trafford in a world record £89million deal.

Pogba’s future has come under intense scrutiny this season after the Frenchman refused to quell speculation that he wants to quit United for a second time to join Barcelona.

His relationship with Jose Mourinho has also been questioned after the United manager stripped him of the vice-captaincy, but Pogba claimed he has not been hurt by the decision. 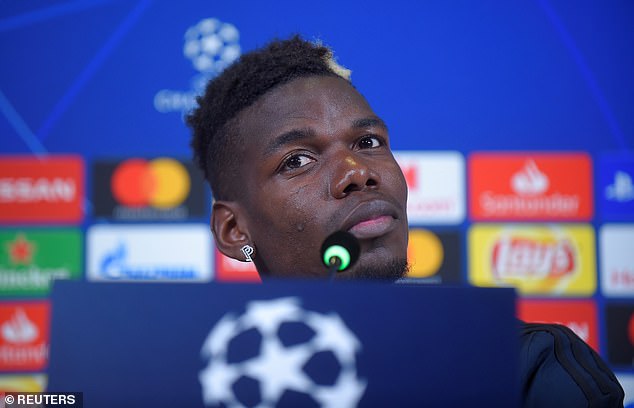 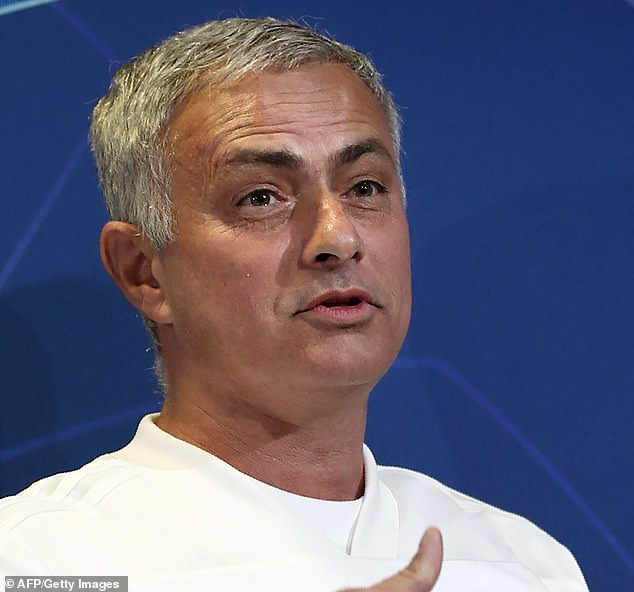 ‘It didn’t affect me,’ said Pogba. ‘I’m still playing and I’m really happy to play, The manager is the one who chooses who is captain. I was the second one after Valencia. Then if he takes me the armband it doesn’t change anything for me.

‘I just want to play, perform, that’s my job and give my best for my team and for everybody, for the fans, for the club. It didn’t really touch me, didn’t affect me. Nothing changed really.’

Appearing at the Juventus Stadium where he made his name and won four Serie A titles, Pogba dismissed suggestions that he has had second thoughts about leaving the Italian champions. 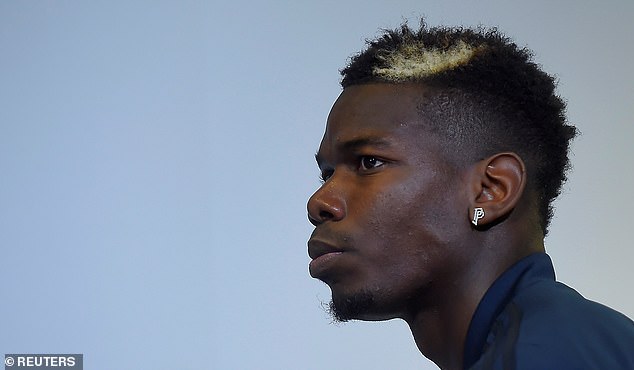 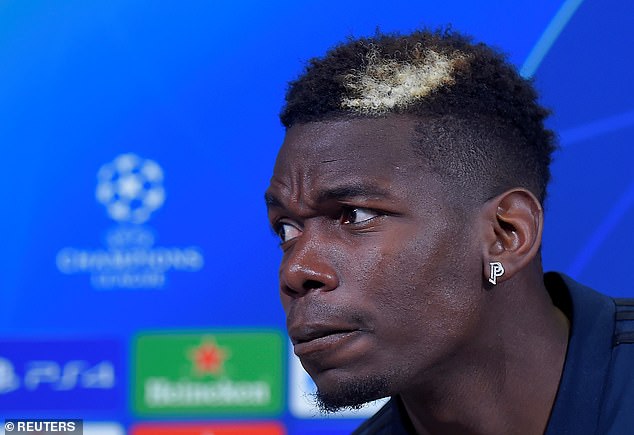 He reiterated the point that he wants to stay and play as well as he can, adding: ‘That’s my job’

‘I made my choice and don’t regret it at all. I know Manchester the last few years are not being at the top but I came back just to help the team and try to come back at the top so we are on the way.

‘We have a lot of goals so, for me, no it’s not strange. It’s a choice and I don’t regret it all. I’m very happy to come back to Man United and wear the shirt and everything. I’m sure we will come back to our best. 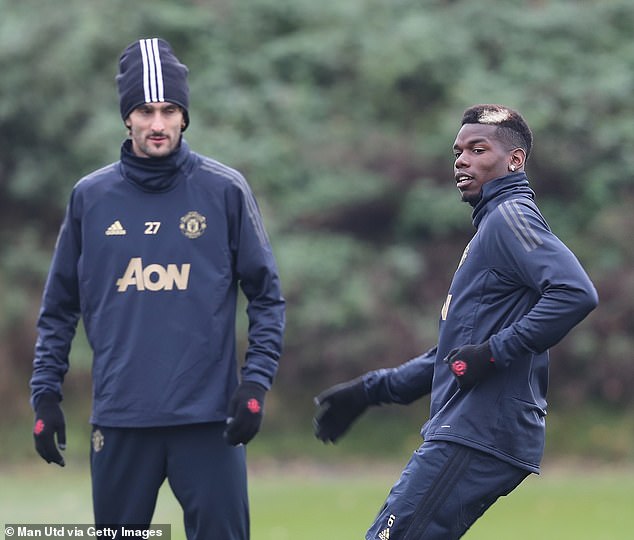 ‘Do I look sad? I’m happy. Like I said again, I’m happy to wear the shirt, I’m really happy to come back to Man United wearing this shirt playing for this team, this big club.

‘Obviously when you play in a big club like that there is always talk about this club. We know anything can go on but on the pitch always happy, always with a smile, fighting for my team mates club and fans. That’s what I do and I’m really happy to do that.’

On his relationship with Mourinho, Pogba added: ‘If I ask you this question how is the manager with other players, he will say he is the manager and I’m the player. I think the same way as everybody. I’m just a player, I do what he tells me to do. He’s the boss, he’s the manager and I listen. I enjoy it, I just listen, and I do it with happiness.’