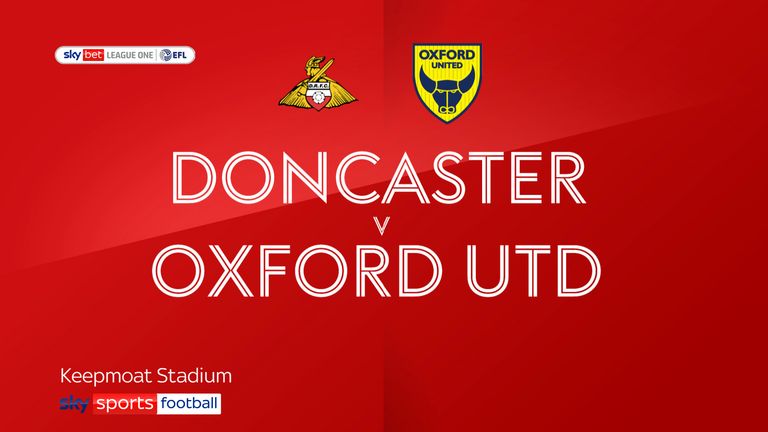 Oxford pulled goals back through Sam Long and Olamide Shodipo, and will feel unfortunate not to have taken anything from a highly competitive game.

Taylor ran on to a superb ball from Matt Smith, cut inside and lashed a low shot in at the near post to give Doncaster the lead after 32 minutes.

Doncaster roared out of the traps in the second half to give themselves a cushion.

First, Okenabirhie powered a finish home to put them back in front after 47 minutes.

And four minutes later, Richards picked up the ball then tricked his way through a crowd before firing into the far corner.

Shodipo ghosted in off the flank and fired a shot which deflected past Balcombe after 70 minutes to cut the deficit, but although the visitors pushed hard for an equaliser in the remaining time it was to no avail.