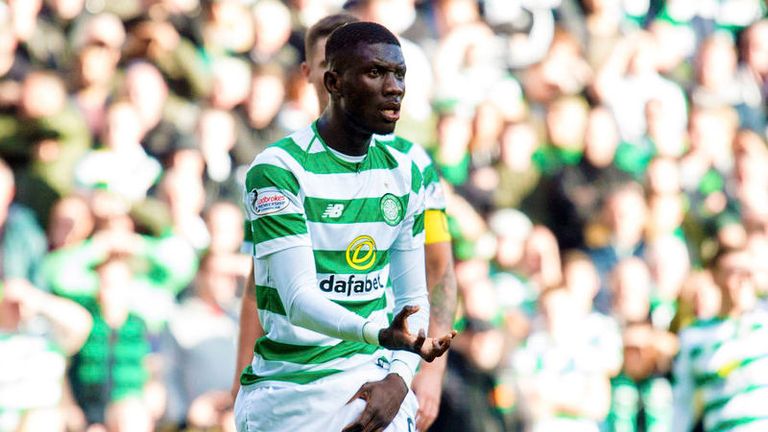 Celtic boss Brendan Rodgers has confirmed Eboue Kouassi will miss the rest of the season due to a cruciate ligament injury suffered in the win over Hearts.

Kouassi, 20, was substituted in the first half of the semi-final victory at Murrayfield on Sunday.

Arzani, the 19-year-old Australia winger on loan from Manchester City, was carried from the field on a stretcher in the 5-0 Premiership win over Dundee at Dens Park on Wednesday night after coming on to make his debut as a second-half substitute.

Ahead of their league game against Hearts at Parkhead on Saturday, Rodgers said: “We are waiting on the final analysis of the scans but it is unfortunate, it looks like this week we will have two cruciate injuries in terms of young Daniel and Eboue Kouassi as well. 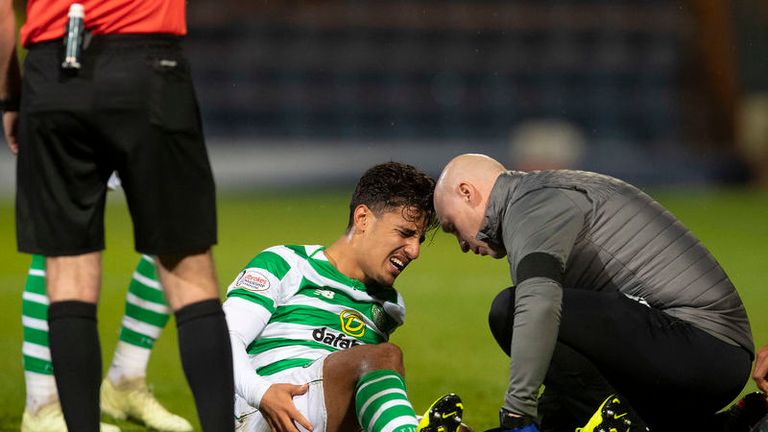 “Both innocuous really, one a landing and two, Daniel’s was a twist. We have had results through from Eboue, his is ACL.

“If it is the case, it will rule them both out which is hugely disappointing for both boys because they have been on the sidelines working through and in the last week they have been given opportunities.”

Rodgers added that Arzani is still to have a final scan next week before they will make a decision whether he returns to Manchester City for treatment or not.

RB Salzburg’s Jesse Marsch: ‘When I see videos of myself trying to speak German it’s embarrassing’