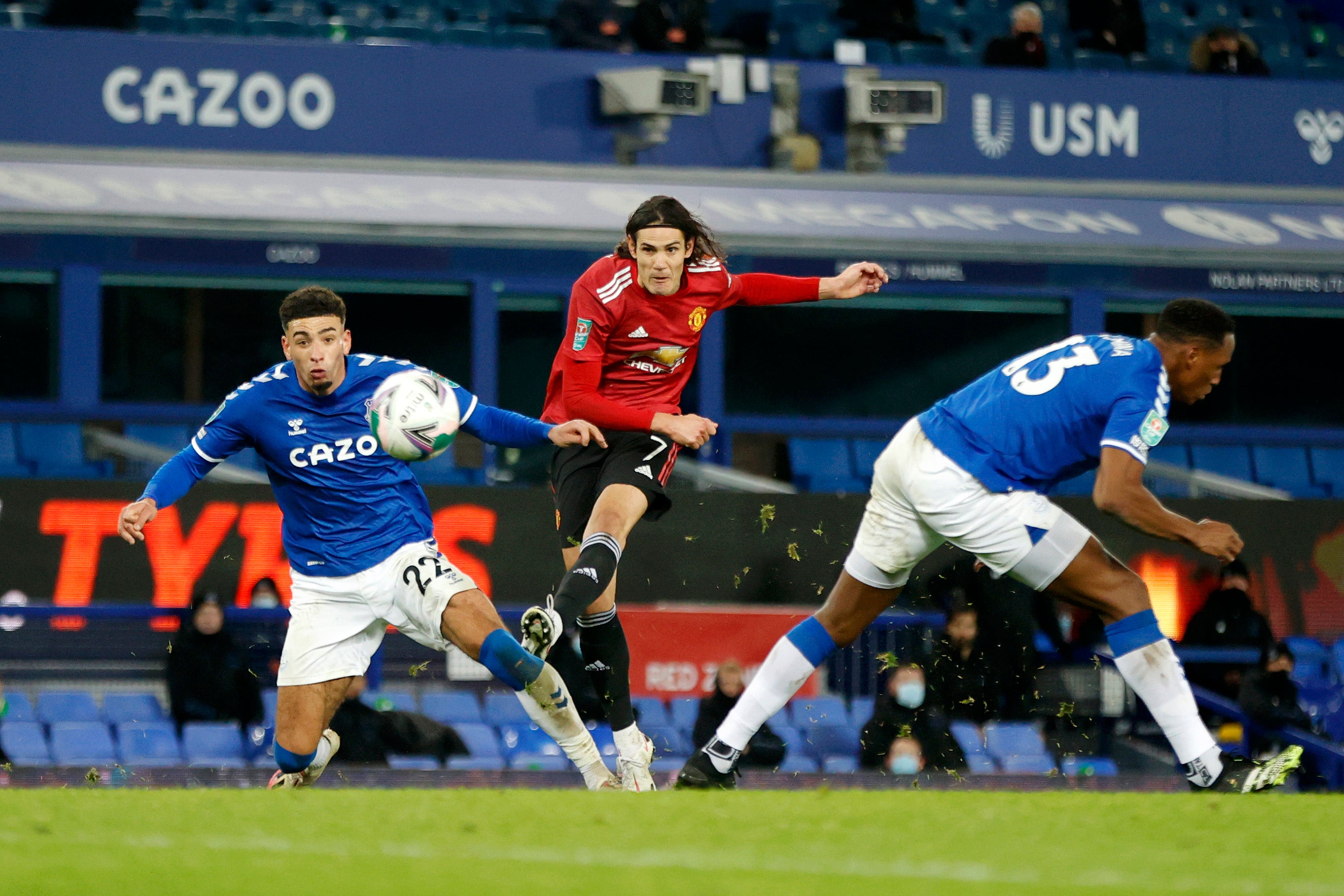 Early in the second half, Cavani was involved in a feisty encounter with Yerry Mina, which ended with him grabbing the defender near the throat. Under scrutiny of a video review, the striker would have been sent off.

“It’s two South Americans who have had a few battles before, not long ago when they met in qualifications,” was Solskjaer’s judgement.

“This was a proper game of football, with fans, tackles, yellow cards, I enjoyed it.”

Cavani ultimately made his presence count. After being supplied by Anthony Martial in the 88th minute, he motioned inside and then powered a left-footed shot into the far corner from 20 yards.

The provider turned scorer himself on the break to wrap up the win for United and set up a showdown with rivals Manchester City.

It is a repeat of last season’s two-legged semi-final, in which City progressed on aggregate despite losing the second match.

This time around, there will only be one meeting at Old Trafford. 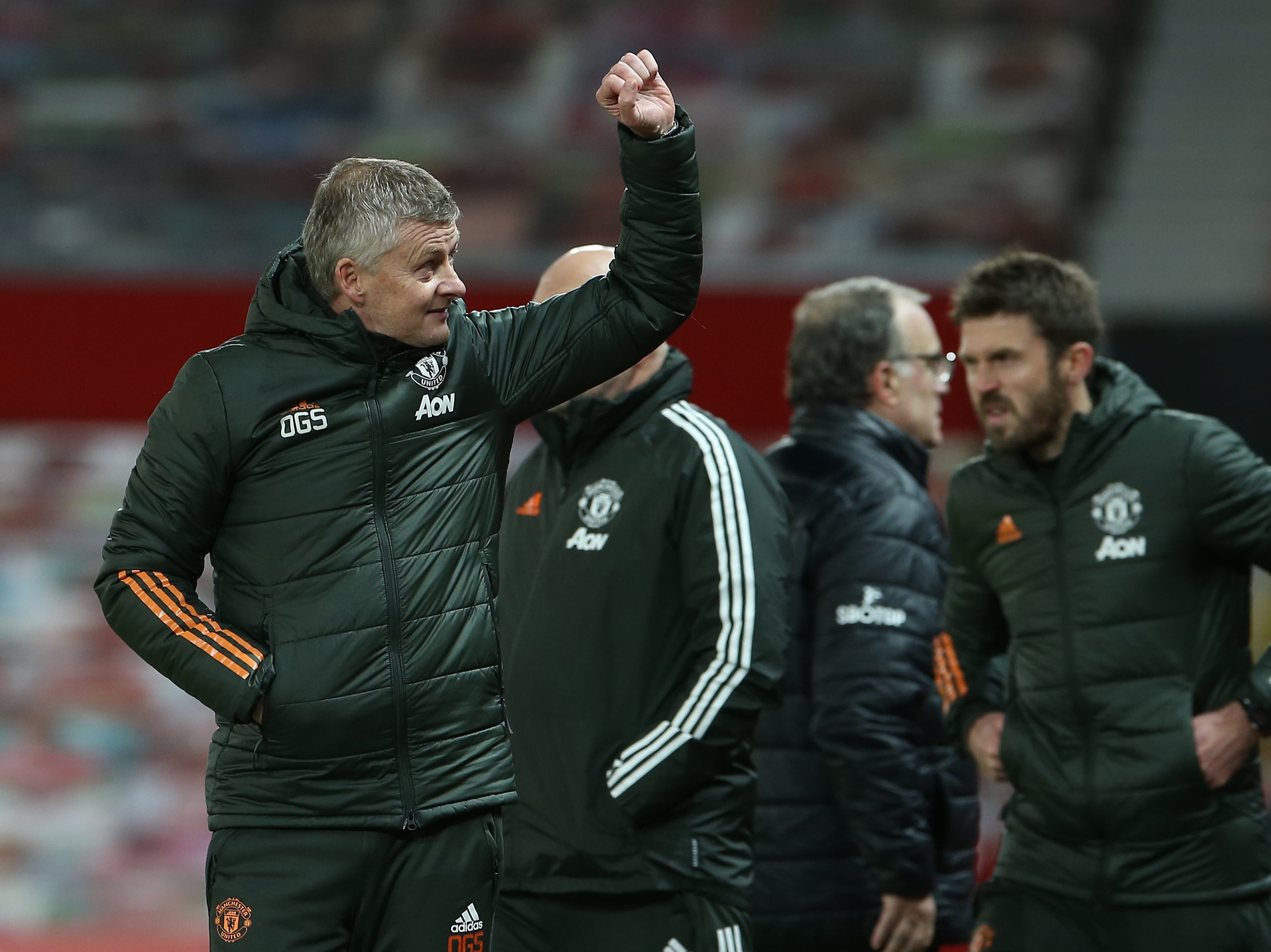 “A semi-final is sometimes worse than the final because it’s the worst possible time to lose a game and go out of the competition,”  Solskjaer said.

The Norwegian led his side to the final four of tournaments on three occasions last season without success. He is determined to thwart that trend.

“We know that when we defend well we have players to win us the game, spirit in camp is good, winning gives energy and gives you a boost,” he said.

If Cavani is on the pitch, United also have a pedigreed finisher who lives to tussle with and then terminate the opposition.

Arsene Wenger ‘on verge of taking technical role at FIFA’