Eleven wins on the spin but Arsenal boss Unai Emery is STILL not happy!

Eleven wins in succession is not enough for Unai Emery. Despite his blistering start to life in London, the Spaniard is still not happy. He wants more.

It is that level of expectation that has helped prove there is life after Arsene Wenger.  ‘He wants to make everything perfect,’ said Mesut Ozil.

Of course, Emery is delighted with the results. His team are two points off the Premier League summit and on course for a Champions League qualification spot that was always the brief for his first season in charge. 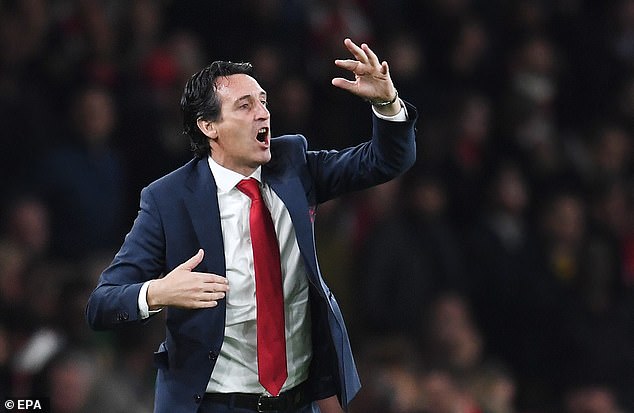 Despite 11 straight wins in all competitions, Arsenal boss Unai Emery wants more from his side 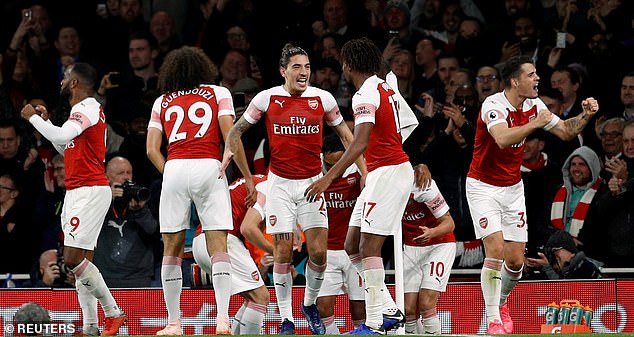 Since taking over from Arsene Wenger, Emery has Arsenal ticking and they are in fine form

But, in Emery’s mind, there is still plenty that needs changing.

Those close to the Spaniard suggest that the former Paris Saint-Germain boss is not completely satisfied with the make-up of his squad. Should this impressive start to his reign continue, Emery is expected to use his first-season success as leverage to exert greater influence on the club’s transfer policy.

Arsenal have worked hard to adopt a more European approach to deals, whereby targets are identified by a director of football. Will the club be willing to allow Emery a greater say in the future as he looks to reshape his squad? 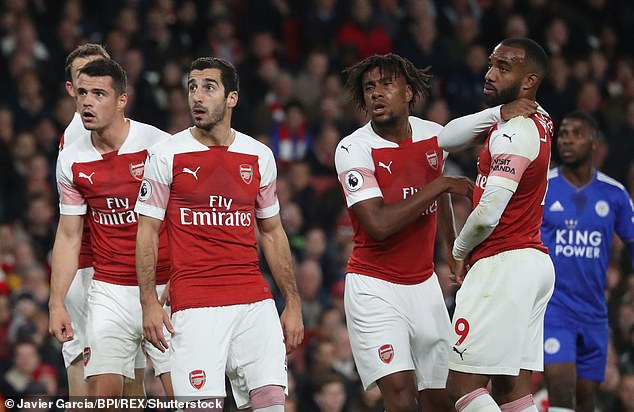 That is not to say Emery isn’t committed to extracting the best out of the players currently at his disposal. He requests regular updates from staff at the club’s Hale End academy as he looks towards the next generation.

It will be interesting to see how Emery’s influence grows at the Emirates, whether he is permitted a greater level of control and can build a Wenger-style legacy.

Those, however, are questions for the future. Right now, Arsenal’s players are being worked harder than they have been for years.

It is no coincidence that they are enjoying their best run for years, too.

Emery is a stickler for statistics. Sat with his backroom team at the club’s training complex, the Arsenal manager will go through data from every match with a fine-tooth comb. 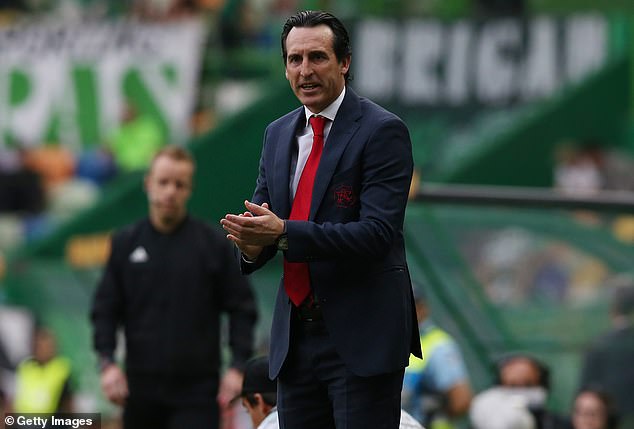 He knows who has put a shift in and, more pertinently, who hasn’t. If the data pinpoints a player for a lack of effort, Emery is quickly on his case.

He will not avoid confrontation. If he feels a player needs a dressing down he will go about it with the minimum of fuss.

No one is safe. Ozil and Aaron Ramsey — two of Arsenal’s most influential stars — have both been substituted for not pulling their weight during games this season.

He, too, knew who was shirking. But herein lies one of the most telling difference between the two bosses: Wenger was always reluctant to ruffle feathers. Certain players were always safe in the knowledge that they would play the next game no matter how they had performed in the previous one.

In Emery, however, Arsenal have a manager who is prepared to tell players how it is, no matter how high their profile or reputation. 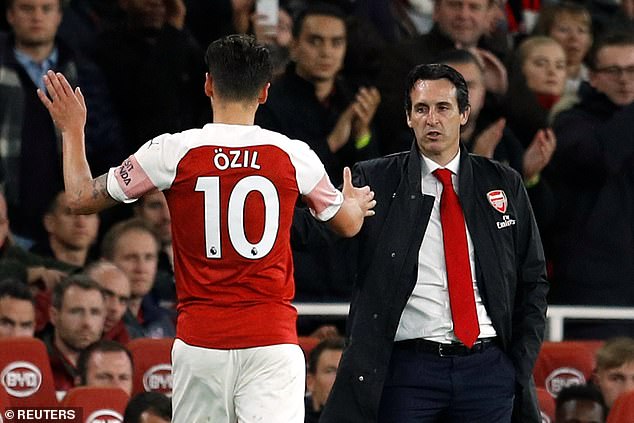 During a question-and-answer session on Twitter earlier this week, Ozil’s response to a query about Wenger was telling.

‘He always protected and supported me the best way he could,’ said the German. 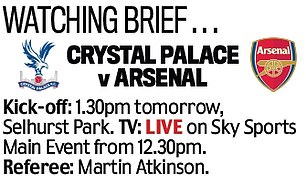 Contrastingly, in an interview with Sky Sports that will be aired before Sunday’s match at Crystal Palace, Ozil said: ‘I don’t listen to these people (critics). I just listen to my coach and my people who say things straight to my face. The most important thing is that the coach can help me. If I make a mistake he will tell me, we can speak and I can improve for the future.’

Wenger was always vibrant and charming around the training ground. The Frenchman believed a happy ship was conducive to earning three points on match-days.

Emery is more insular. He keeps players and staff guessing. They don’t always know where they stand. The fact that he waits until the day of the match to name his team adds to that feeling of uncertainty. 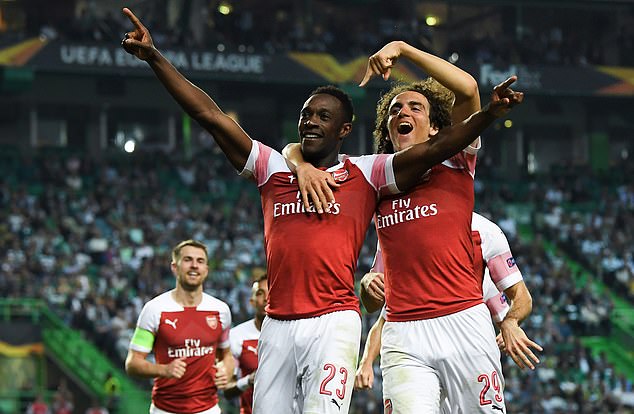 But Arsenal’s players are responding to Emery’s hardline approach. Eleven wins on the spin is testament to that.

A huge factor in Arsenal’s scintillating run has been the form of Lucas Torreira. Arsenal’s midfield has long been crying out for a defensive midfielder. The Uruguayan, a summer arrival from Sampdoria, looks to have solved that problem.

‘The most important thing for me is to try to bring balance to the team, to help the defenders and support the midfielders,’ explained Torreira.

‘Playing for Arsenal is a great challenge and a new challenge for me. I’m the kind of person who likes to fight for these things.

‘I’m getting to know London and taking on the challenge of learning English so I can communicate with my team-mates. That’s something that’s not only important for football but also for life.’